Demons in blood-red masks stalk 16-year-old Sangay through the village at the foot of the awe-inspiring Himalayas. Her father is an artisan who holds fast to the old ways, carving phalli from wood to ward off evil spirits. He wants to protect his daughter from harm, which he does by controlling her every move. This becomes all the more pronounced once he hears of her secret affair with a married man from a lower social class, who in turn keeps pressuring her to run off to the city with him. Sangay responds with the courage to look behind the fearsome masks. Its rhythm archaic, its imagery imposing and its outcome drastic, Tashi Gyeltshen’s radical feature debut portrays one girl's bitter struggle to assert her own identity and independence.
by Tashi Gyeltshen
with Tshering Euden, Singye, Dorji Gyeltshen Bhutan / Germany / Nepal 2018 Dzongkha 82’ Colour 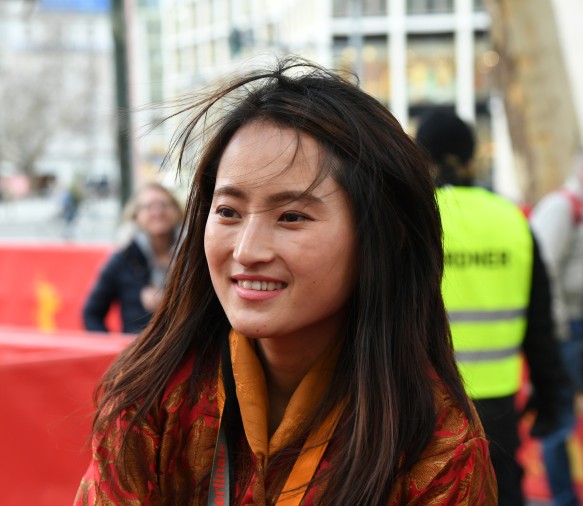 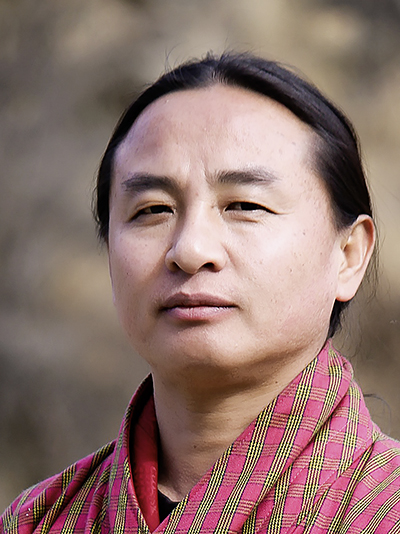 Born in Bhutan in 1972, he is a journalist and writer who worked for various newspapers in Bhutan before teaching himself filmmaking. His first short film, Girl with a Red Sky (2009) was commissioned by UNICEF. In 2010, he won the Best Screenplay Award at the Bhutan National Film Awards for the film Sem Gi Jurwa. After making a documentary, his third short, The Red Door (2014) premiered at the International Film Festival Rotterdam. The Red Phallus won the Open Doors Grant at the Locarno Film Festival.