The Body Remembers When the World Broke Open

© Experimental Forest Films / Violator Films
‘This is pretty normal, you know? – Yeah, which part? – It can sometimes take six or seven tries before they think they are ready. It’s a start.’

Rosie lives in the same neighbourhood of Vancouver as Áila. Their lives, however, could hardly be more different. While Áila listens to Joni Mitchell on vinyl in her tastefully furnished home, Rosie shares a flat with her child's violently abusive father-to-be and his mother. When Áila finds Rosie standing hurt and barefoot in the rain, she promptly takes her home. Told almost entirely in real time and composed mostly of close-ups, the encounter between the two women constitutes a delicate moment of exchange, which touches upon issues of motherhood, female self-care and the precarious situation of Indigenous women.
by Elle-Máijá Tailfeathers, Kathleen Hepburn
with Violet Nelson, Elle-Máijá Tailfeathers, Charlie Hannah, Barbara Eve Harris, Jay Cardinal Villeneuve, Sonny Surowiec, Tony Massil, Joan Boisjoly Canada / Norway 2019 English 105’ Colour 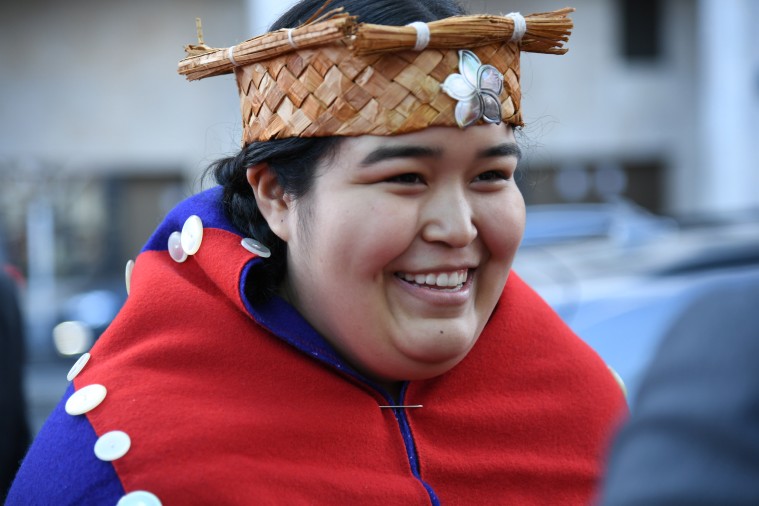 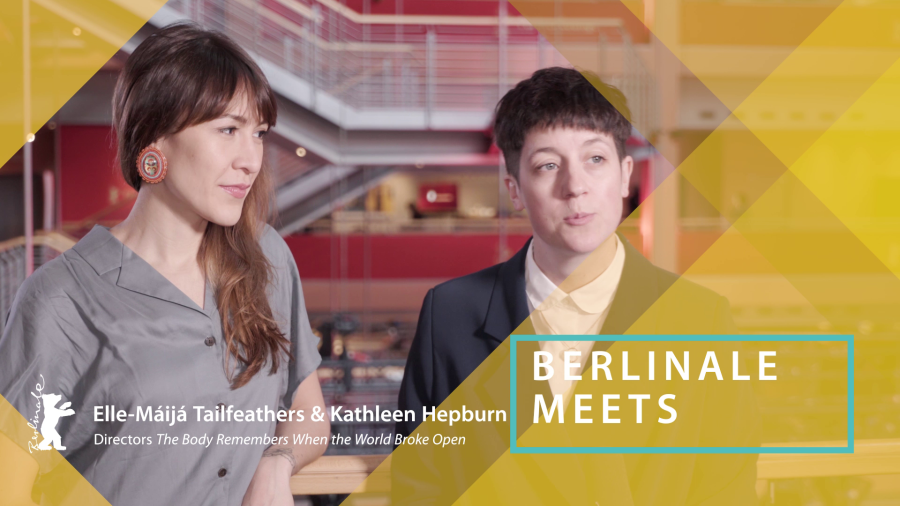 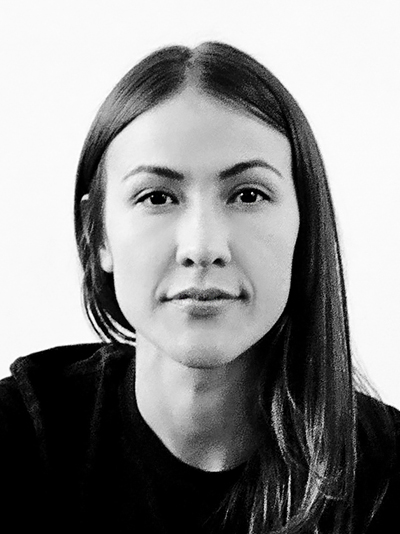 A filmmaker, writer and actor, she holds a degree in First Nations and Indigenous studies from the University of British Columbia and is an alumna of Berlinale Talents. Her short documentary Bihttoš (Rebel) won the Grand Jury Prize for Best Short Documentary at the Seattle International Film Festival and screened in the 2017 NATIVe section of the Berlinale. She is Blackfoot from the Kainai First Nation (Blood Reserve) as well as Sámi from northern Norway. 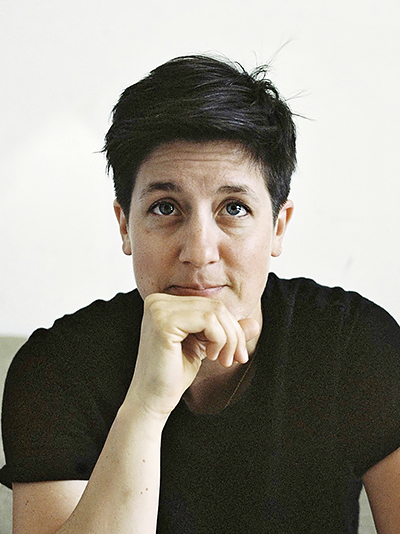 Born in Vancouver, Canada, she is a writer and director who holds a BFA in film production and an MFA in creative writing. Her debut film Never Steady, Never Still premiered at the Toronto International Film Festival and went on to be nominated for eight Canadian Screen Awards, including for Best Picture. The Body Remembers When the World Broke Open is her second feature film.