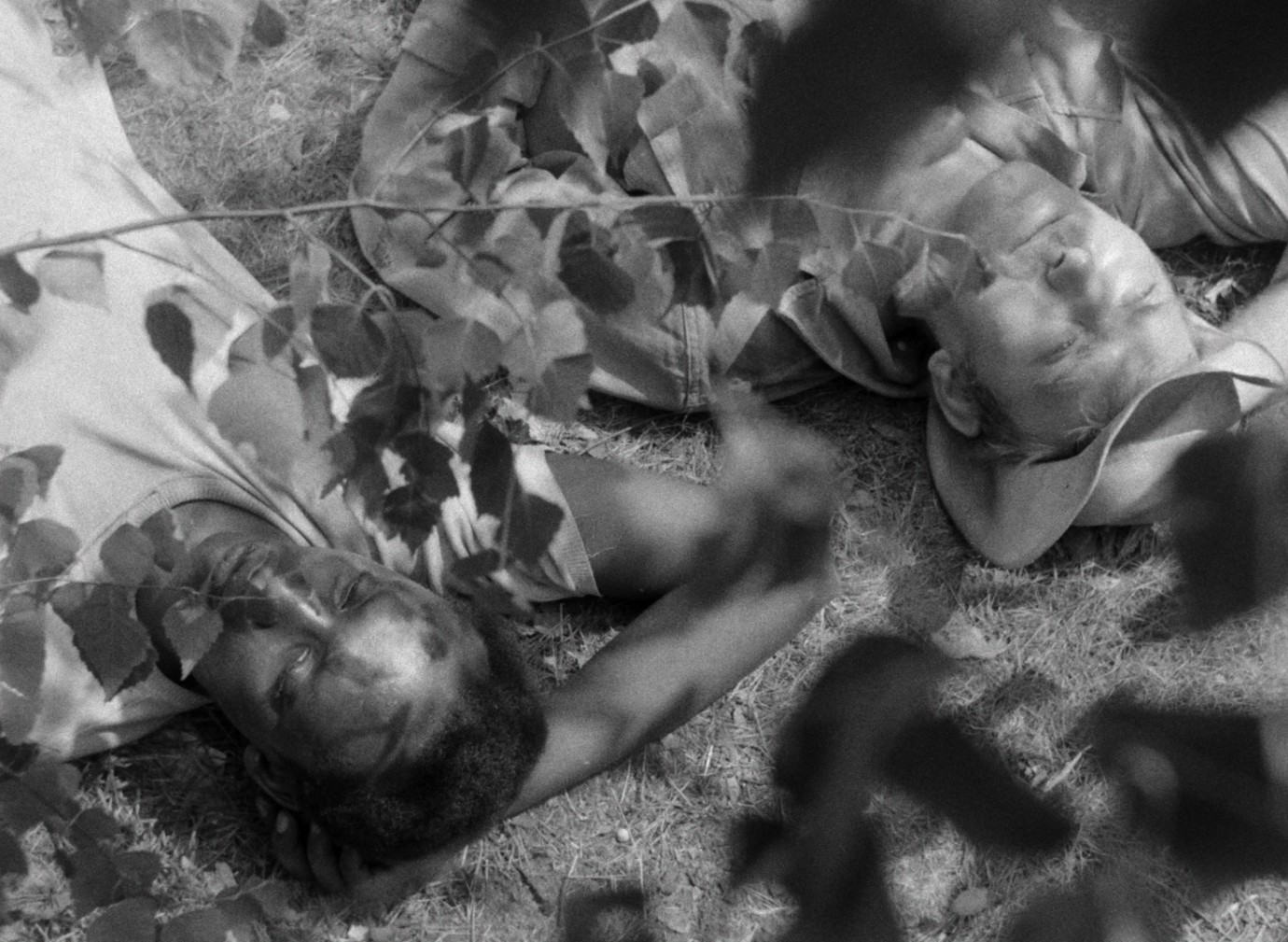 © Filmuniversität Babelsberg KONRAD WOLF
During the late seventies and early eighties, a group of filmmakers who were then the staff of the Cinema Section at the Department of Culture issued a periodical named CINEMA. This same group then founded the Sudanese Film Group (SFG) in April 1989 to give them more independence from the state. The purpose of the group was to be fully engaged in all aspects of film production, screening, and teaching, as well as maintaining the passion of the Sudanese for the cinema. But on 30 June 1989 the coup d’état, which brought with it a suspicion of all forms of art, terminated any cultural aspirations and banned all civic society organizations. Finally in 2005 the heavy hand of the state was loosened somewhat, and the SFG was able to re-register.
Arsenal – Institute for Film and Video Art digitally restored seven works by these Sudanese filmmakers in 2018. Ibrahim Shaddad’s graduation film Jagdpartie (1964), which he shot at the Deutsche Hochschule für Filmkunst Potsdam-Babelsberg (now: Filmuniversität Babelsberg KONRAD WOLF), is a treatise on racism. Shot in a forest in Brandenburg, it uses a Western look to portray the hunt for a Black man.
by Ibrahim Shaddad
with Ambroise Ruzidana, Petra Hinze, Heinz Schröder, Günter Meier German Democratic Republic 1964 German 41’ Black/White 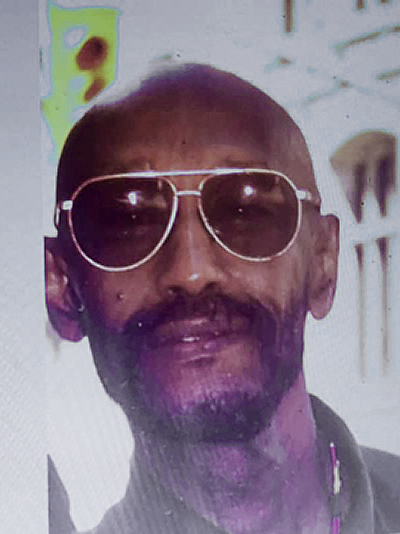 Ibrahim Shaddad, born in Halfa, Sudan in 1945, studied at the Filmuniversität Babelsberg KONRAD WOLF. He has written and directed many films and some plays. Practically all films and plays in Sudan were discontinued by producers or banned by governments. He is a founding member of the Sudanese Film Group and a member of the editorial board of the magazine Cinema.