Forum Expanded 2018
In 1977, Bulgarian archaeologist Vensislav Gergov discovered a 6500-year-old Early Bronze Age settlement in Telish, district of Pleven, Bulgaria. The site contained 41 unique clay figures of Aeneolithic deities, hundreds of pieces of glazed pottery, manifold tools made from stone and copper, and a small cylindrical object, whose function is unknown. Gergov told me he believes it represents an alien spaceship; it reminds me of a Brancusi.
Since Paleolithic times, the area has been continuously inhabited, and, at times, densely populated. Today “treasure hunting” is a popular activity. The fall of the Soviet Union ushered in an era of deindustrialization and staggering unemployment rates. The coincident availability of affordable metal detectors and easy access to the Western auction house market turned archaeological looting into one of the few available sources of independent income.
In DUG, we follow the archaeologist and Petro, his friend and local looter, to several archaeological sites. On these day trips we enter a strange temporality, a state between future and past, where the despair over forever lost history and a story of an alien visitation in our prehistory coincide.
by Jan Peter Hammer Germany / Norway 2018 English, Bulgarian 31’ Colour Documentary form 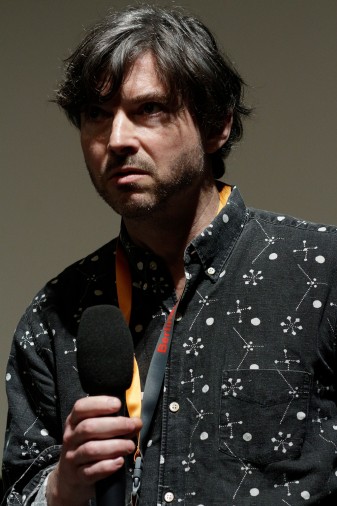 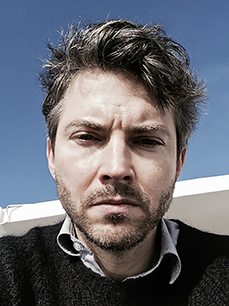 Jan Peter Hammer, born in Kirchheim unter Teck, Germany, is based in Berlin. In 2016 he was selected as artistic research fellow at KHiO – Oslo National Academy of the Arts, Norway. His works have been shown in international solo and group exhibitions and screened at film festivals.