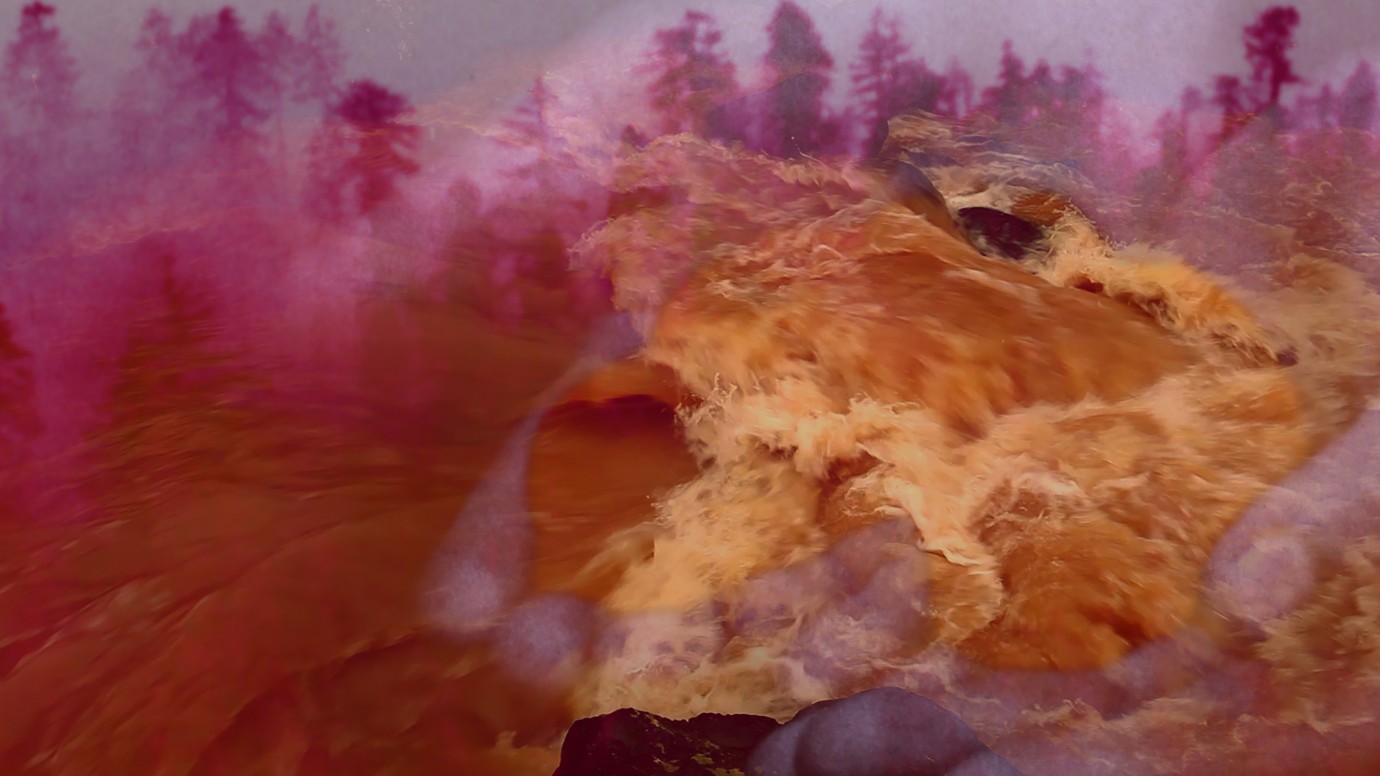 A forest glade. A flickering. A cutting sound accompanies and dissects the simplicity of the image immediately, while the camera simultaneously moves backwards – we are distancing ourselves, entering into something new. The journey begins. A child on a path. It remains in the blackness, its hand, its face. The forest. Two universes encountering one another.
With a steady touch and a great sensitivity for movement and rhythm, for form and the fluidity of colours, Sylvia Schedelbauer tells of a search and a discovery. In the reverse motion of objects, time and memory are laid bare and speak of the beauty of the search and the uncovered treasure.
Maike Mia Höhne
by Sylvia Schedelbauer Germany 2018 Without dialogue 13’ Colour 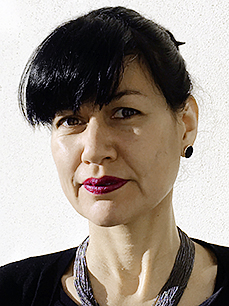 Born in Tokyo, Japan in 1973, she has lived in Berlin since 1993 where she studied fine art at the Berlin University of the Arts. Her films explore the tensions between general, historical narratives and the personal and psychological and take on the form of poetical treatments of found footage and archive material.