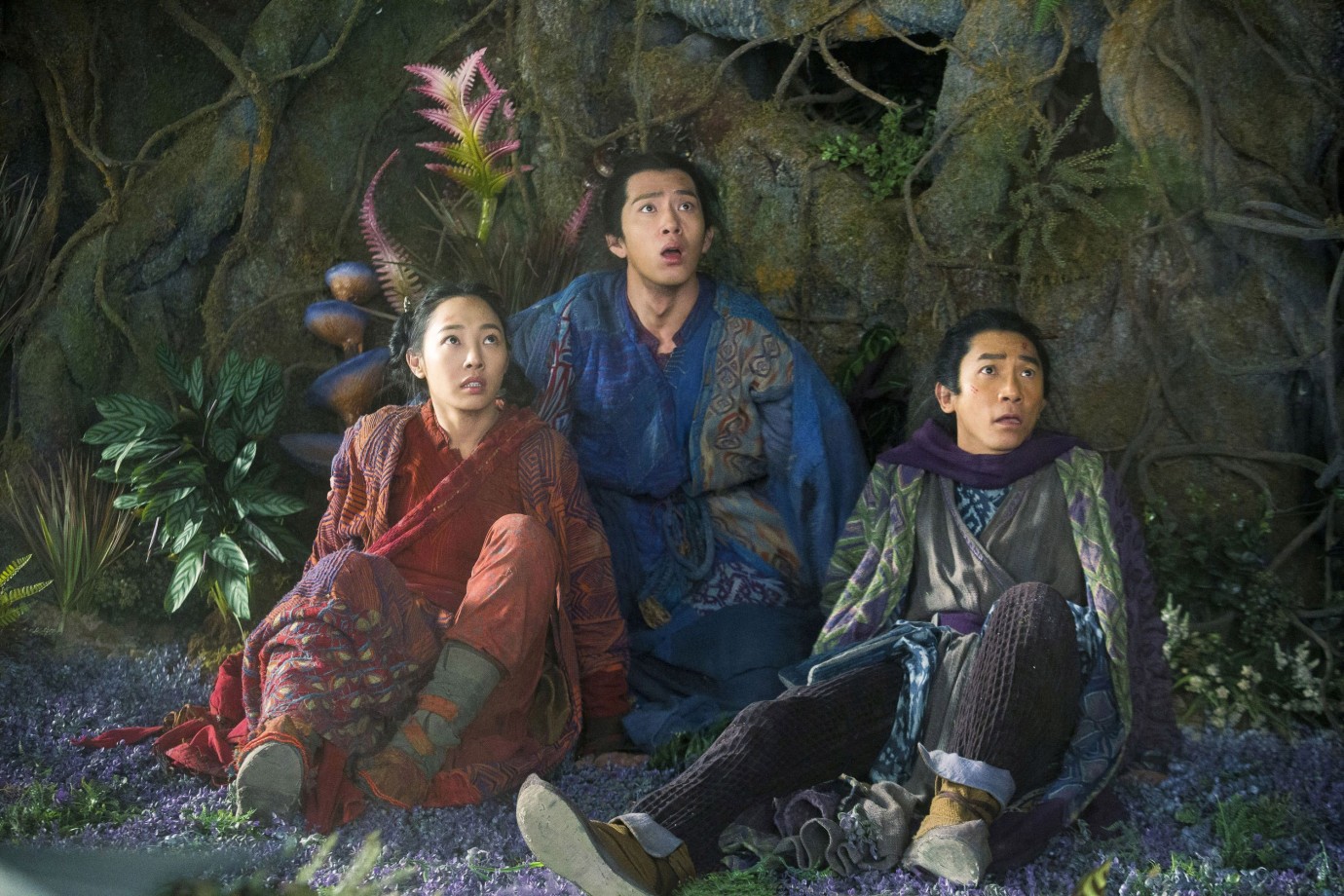 © 2018 Edko Films Ltd. All Rights Reserved
In his native China, the cute little creature Wuba, which is reminiscent of a walking radish, makes hearts beat faster with its big round eyes and green hair. The story of the little monster and its human parents became the country’s biggest box-office success of all time. At the beginning of this sequel, the real and monster worlds are still in total chaos. Once again, in ancient China, real people meet animated characters who can change their appearance and also have other tricks up their sleeves. As in the world of humans, there are belligerent villains and peaceful companions in this colourful kingdom, too. Following the death of the evil monster king, an eerie lord with dark intentions has ascended to the throne. He puts a bounty on Wuba, who now finds himself being hunted not only by his own kind, but also by humans. To save him, his martial-arts-savvy parents join a legendary troupe of monster hunters, while Wuba forms an emergency alliance with infamous gambler and con man Tu Sigu. A spectacular fantasy that perfectly captures the exuberance of its characters and leads the audience into a wonderfully freaked-out universe.
by Raman Hui
with Tony Chiu Wai Leung, Baihe Bai, Boran Jing, Chris Lee, Yo Yang People’s Republic of China / Hong Kong, China 2017 Mandarin 110’ Colour 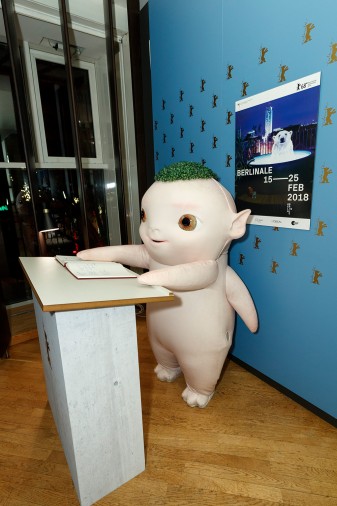 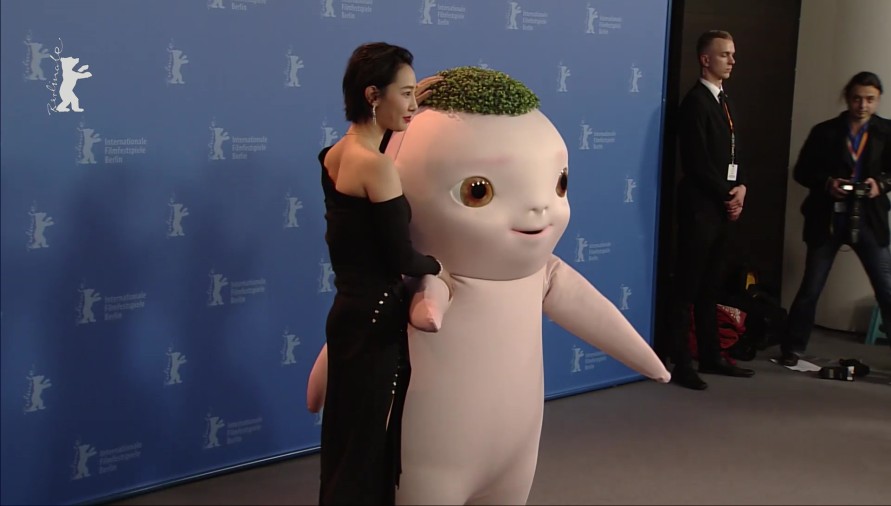 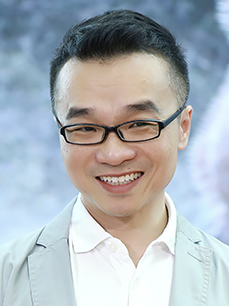 After graduating in 1984 with a degree in graphic design from the Hong Kong Polytechnic University, he moved to Canada in 1989 where he worked as an animator on feature films including Batman Forever and The Arrival. He supervised the animation and led the character design for Antz and was supervising animator on Shrek and Shrek 2. In 2007 he co-directed the third film in the series, Shrek the Third, and made his debut as a solo feature film director in 2015 with the global blockbuster Monster Hunt.