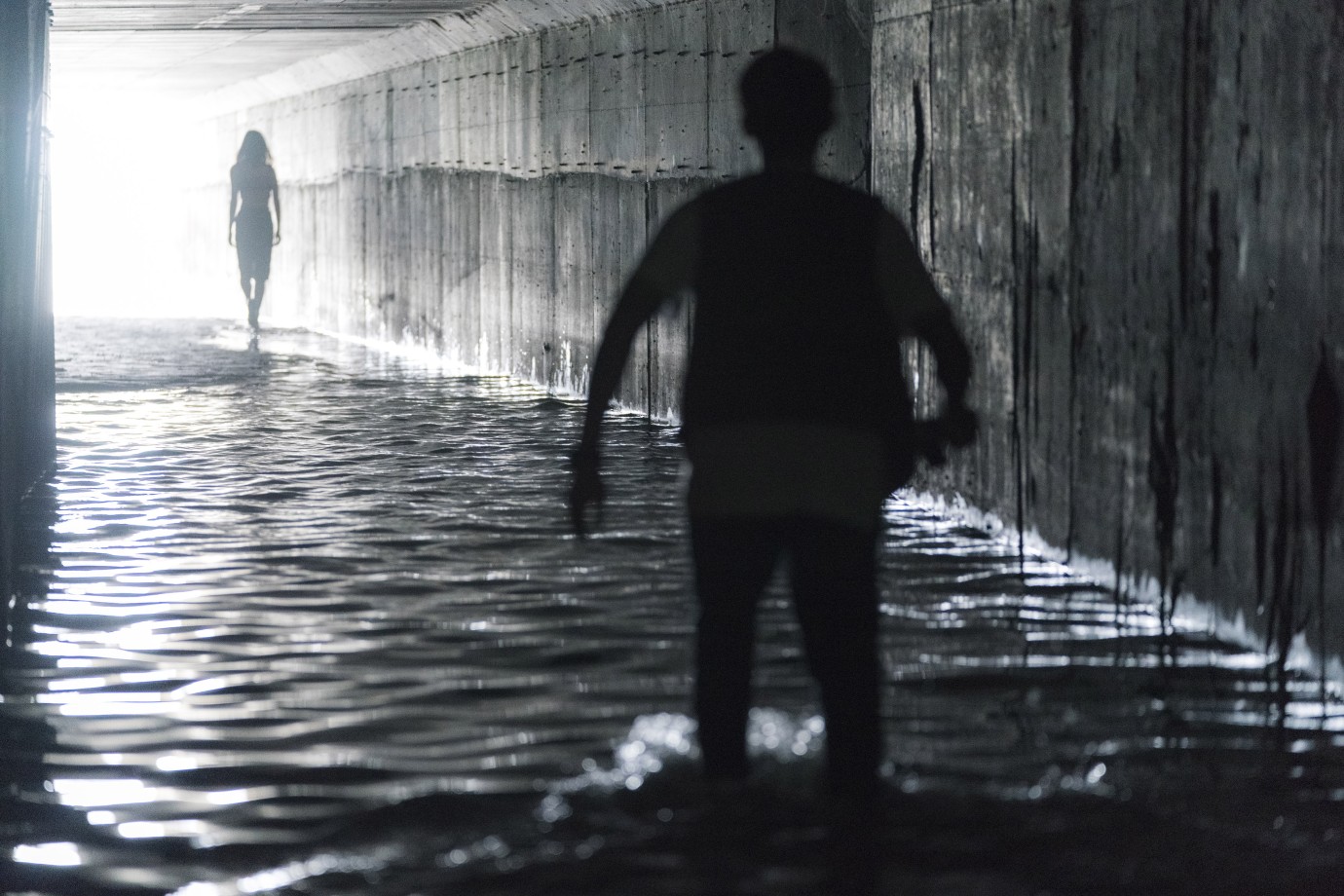 © Studio Romance
A film about the tormenting presence of absence. A young shop girl named Xiao Mei suddenly vanishes from her usual existence, without explanation or trace. Has she dissolved, or perhaps redeemed herself somehow? Nine people from her immediate surroundings try to fill the empty space left behind by this supposedly insignificant young woman. In a kaleidoscope of meandering memories, projections, confessions, interpretations, incantations and helpless speculations through which the young escapee wanders aimlessly, they attempt to solve the mystery of her disappearance.
Film, like no other artistic medium, is able to visualise the effect that subjective perception has on memory. Brilliantly juggling elements of film noir, suspense and whodunnit, director Maren Hwang’s sophisticated film explores the riddle of identity and how we interpret the world and our fellow human beings as well as how what are generally believed to be ‘objective reality’ and ‘truth’ are constructed. Inevitably, there is no such thing as a comforting solution to this exploration, and so all that remains is the disoriented grab at the white light of infinity.
by Maren Hwang
with Chen Yi-Wen, Liu Kuan-Ting, Na Dow, Wu Chien-Ho, Yin Shin, Laurence Chiu, Chang Shao-Huai, Samantha Ko, Wu Kang-Jen, Jao Cincin Taiwan 2018 Mandarin 95’ Colour 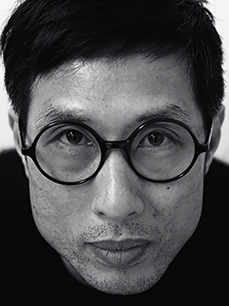 Born in Zhubei City, Taiwan in 1974, his mother gave him a camcorder when he was young and he began making his first films. Later he attended the School of Visual Arts and the Stella Adler Studio of Acting, both in New York, USA. He has worked in the advertising industry for many years and has directed over 200 commercials. Xiao Mei is his debut feature film.