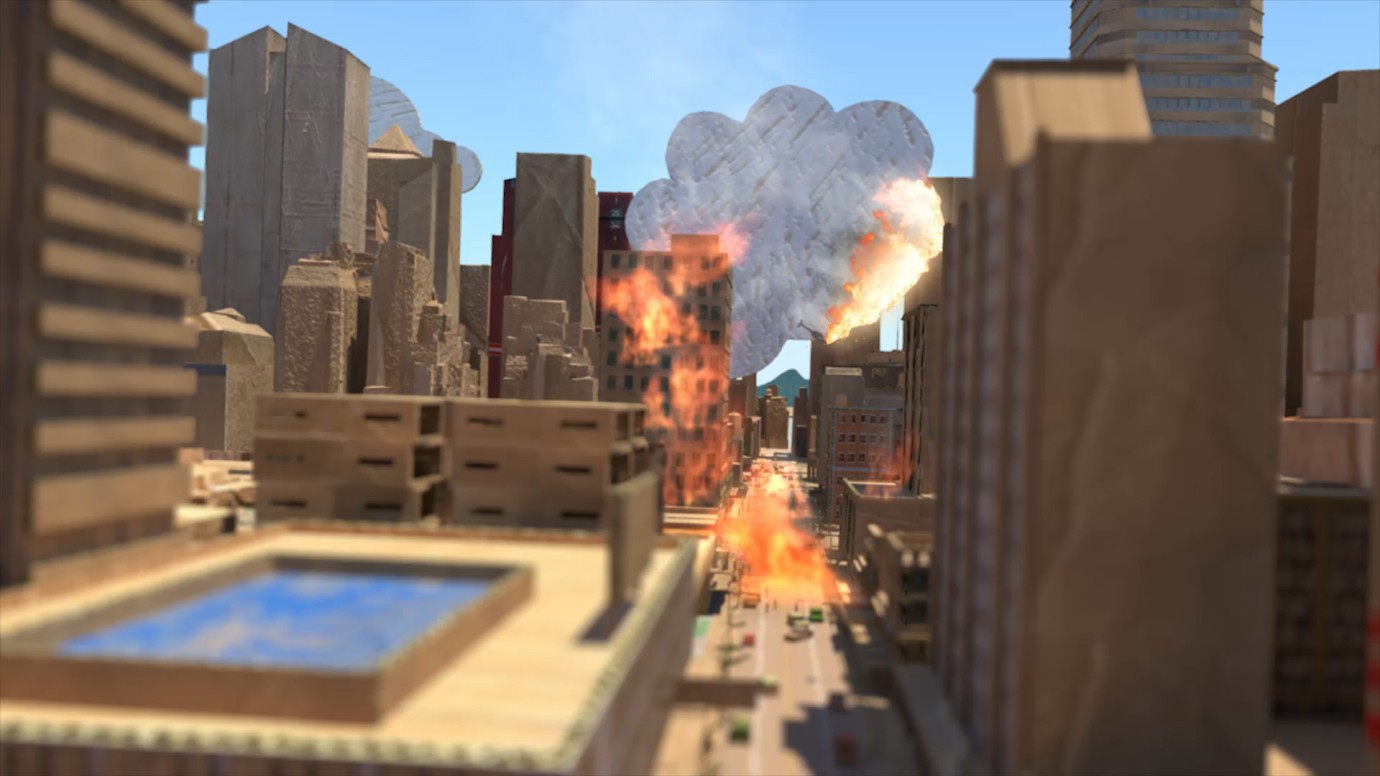 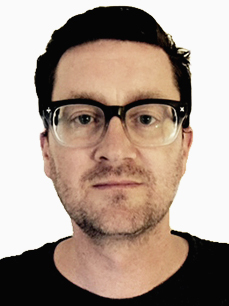 Born in Queenstown, New Zealand in 1971, he is a director and actor who has extensive experience in the fields of 3D animation and visual effects. His work has featured on several television channels including the BBC, Cartoon Network and MTV Europe. He is also a core cast member of the New Zealand cult comedy series ‘Back of the Y Masterpiece Television’.