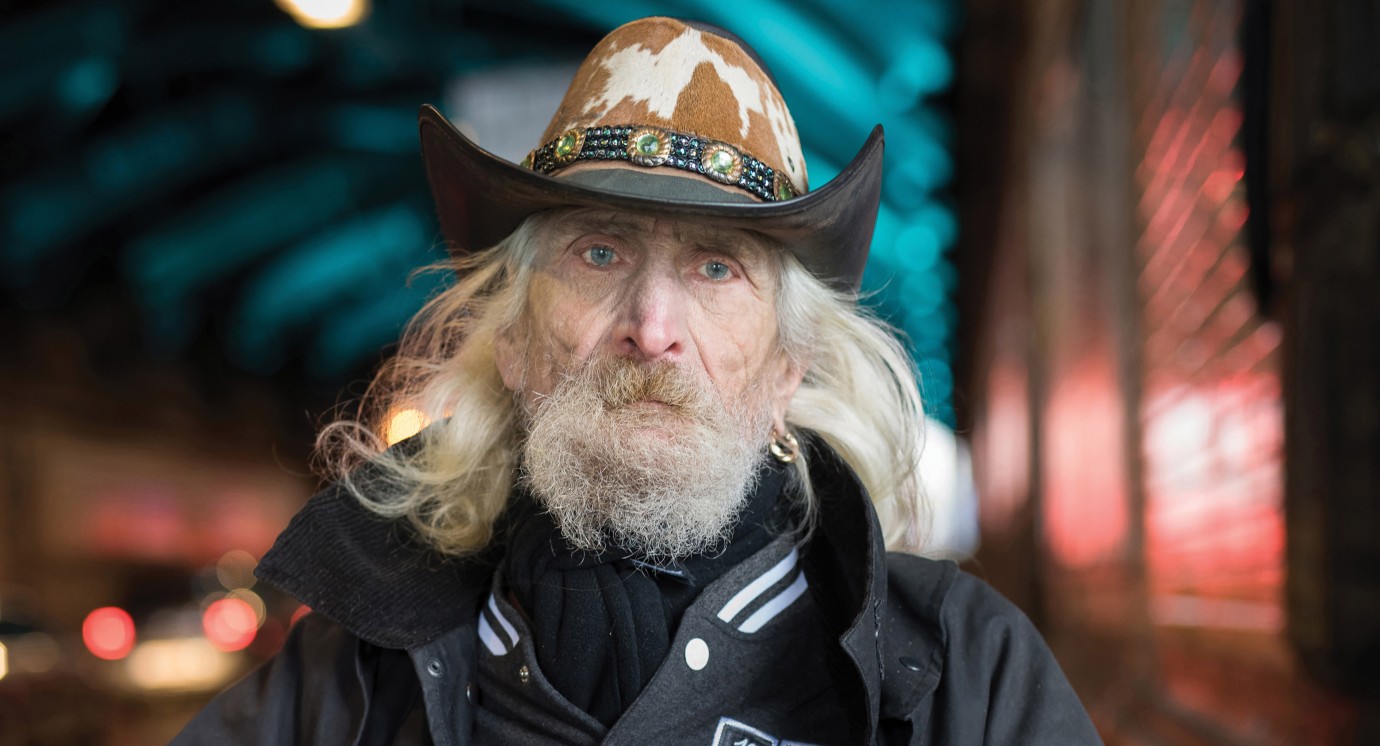 © unafilm / Thekla Ehling
Homeless people, tramps, vagabonds and vagrants. Are they all the same idea? Or are they completely different? Sometimes the choice of words can help to change perspectives. The film draußen also adopts a different perspective by following four people living on the streets who own very little. Nothing they possess would ascribe them any apparent social status and yet everything they have is of value. Matze, Elvis, Filzlaus and Sergio are all survivors - and each of them is a real character. In order to hear their stories the two directors decided to adopt a particular strategy and concentrate instead on the items that their protagonists carry about with them. They asked them to open the door to their world by allowing them to take a look inside their plastic bags, pockets and shopping trollies, much as if they were entering someone’s home. The few objects that are to be found within contain a wealth of information and meaning. Charged with emotions and memories, these objects are no less than the fragments of their lives. In their conversations, the full import of these treasures begin to take shape.
by Johanna Sunder-Plassmann, Tama Tobias-Macht Germany 2018 German 80’ Colour Documentary form

In collaboration with Arte 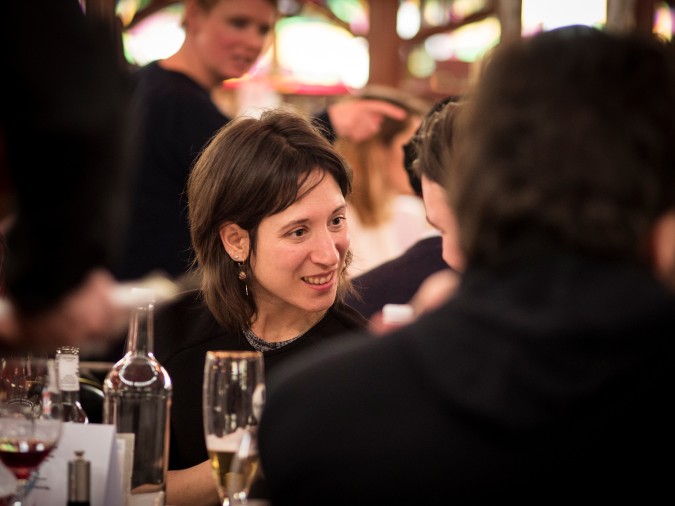 Born in Munich, Germany in 1983, she studied media art at the Saar College of Fine Arts and the Accademia di Belle Arti di Brera in Milan before taking up a film degree at the Academy of Media Arts Cologne in 2008. She has been working as a freelance director and exhibition designer for several museums including Orhan Pamuk’s Museum of Innocence.

Born in Jerusalem, Israel in 1982. After studying photography at the Bezalel Academy of Arts and Design in the same city she took a film degree at the Academy of Media Arts Cologne. Since 2012 she has been working as a freelance director, editor and photographer. Her artistic work has won several prizes.