Our Blood is Wine 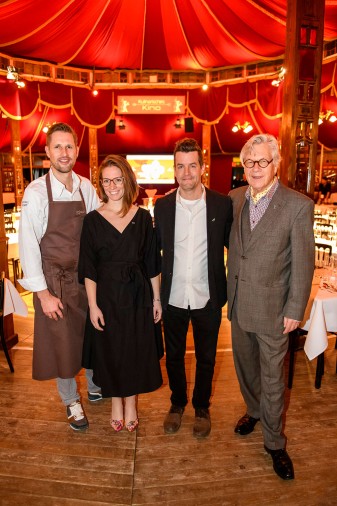 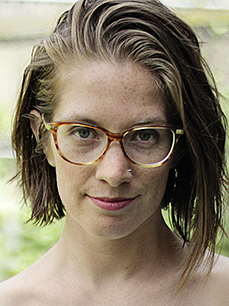 An independent filmmaker, screenwriter, designer and photographer based in Chicago, USA. After studying film at Columbia College Chicago, she made short films and music videos but also focused on the visual arts and humanitarian work. Her short films, which have screened at various festivals, include The First Fall, Fort, Atoms, At Papa’s, A Fool, The 6th Stage of Sugar and WarBaby, for which she was awarded an Albert P. Weisman grant. She is currently working on Ad Astra, a film set in her hometown following the election of Donald Trump.