And What Is the Summer Saying 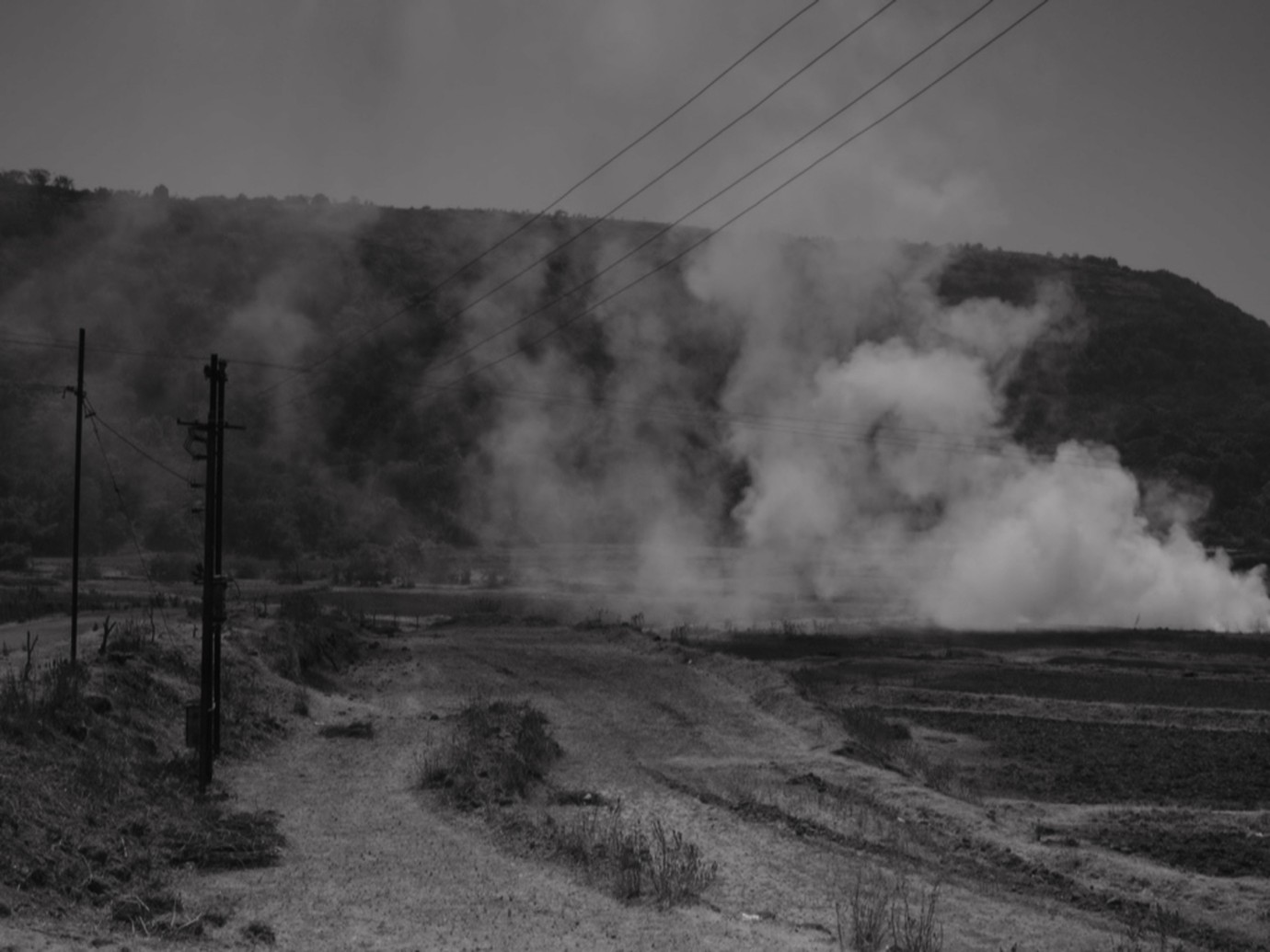 The summer has its own songs. Whispering softly, they make their way to us from the depths of the jungle. The high treetops sway and rustle. Once a tiger prowled the village. The father doesn’t tell his son about this, as he holds him tight. In calm takes that concede the jungle its beauty, stature and deep serenity, the images move between the immediate and the totality, between the all-too-human and the awareness of the gods who will protect the village. The arrangement of the images is akin to a hanging of paintings. The stories that the villagers tell the director follow a similar order in their sequencing. One leads to the next by association, thus opening up a village cosmos in which the old coexists with the new. Suddenly they appear, the forest creatures – only to vanish the next moment. A strange smoke exudes from the ground, like a dream from a bygone era. ‘People only sing, when they are in love with someone,’ the woman whispers – the day is done. For a brief moment the film is bathed once again in colour.
Maike Mia Höhne
by Payal Kapadia
with Namdeo Kondawale, Sitabai Kondawale, Barkhabai India 2018 Marathi 23’ Colour & Black/White Documentary form 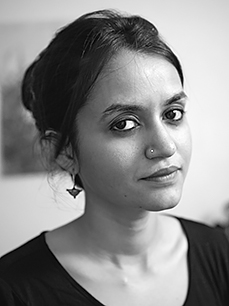 Born in Mumbai, India in 1986, she is a filmmaker who initially studied economics and worked in advertising before, in 2012, taking up a degree in film directing at the Film and Television Institute of India (FTII) in Pune. Her short films have already screened at various festivals including the Cinéfondation at the 2017 Festival de Cannes.