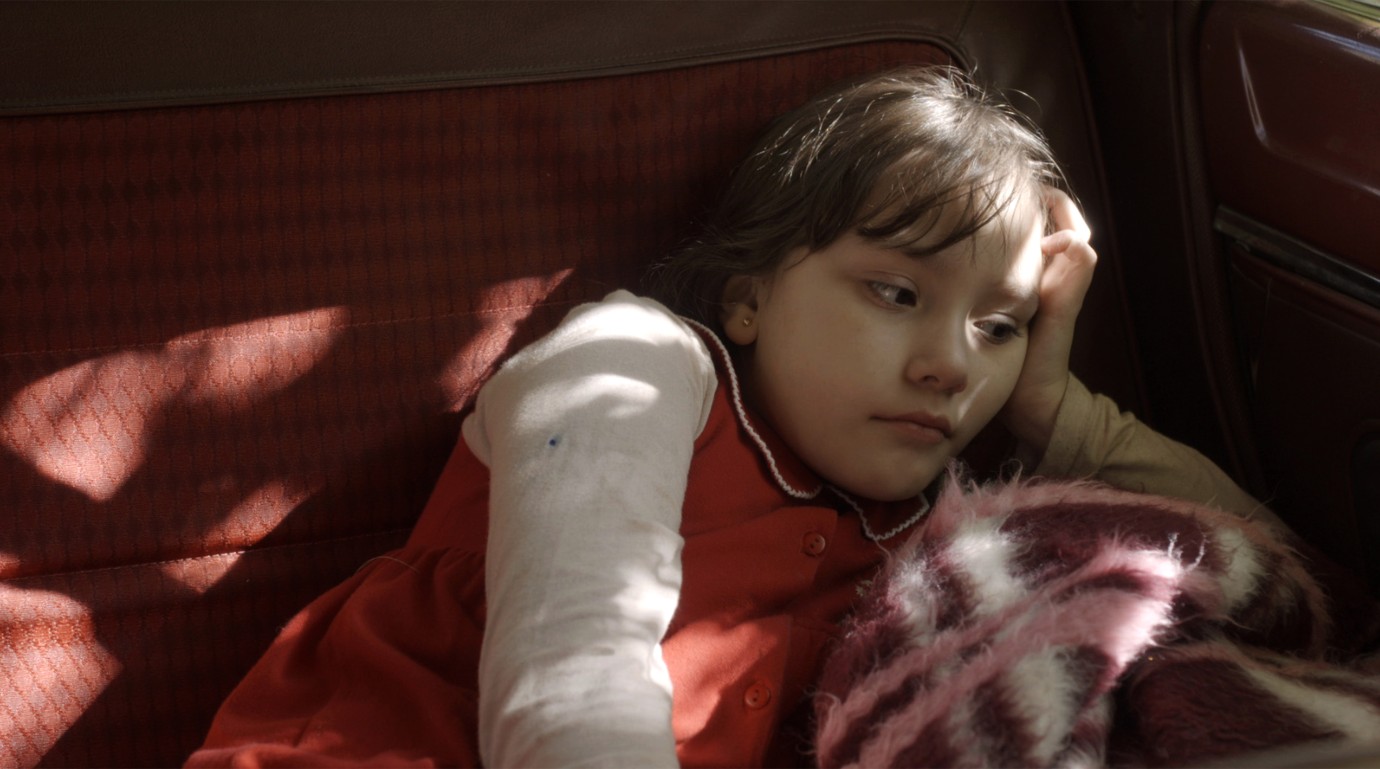 Eight-year-old Fan lives alone with her two younger siblings. Their realm includes a large, solitary house out in the country, an enchanted garden with gnarled apple trees and a mysterious forest like the one in ‘Hänsel and Gretel’ close by. Fan looks after Tino and Claa – as the head of the household she makes the rules and reads spooky fairy tales to the little ones. One day Tino discovers that Fan doesn’t practice what she preaches, and that even Claa sometimes follows her heart. Gradually, the initial levity of the siblings’ home life begins to fade in the increasingly looming darkness of the surrounding woods. In her feature film debut, Alessia Chiesa weaves a tale of affection and rebellion rife with eerily beautiful images.
by Alessia Chiesa
with Lara Rógora, Mateo Baldasso, Mila Marchisio Argentina / France 2018 Spanish 98’ Colour empfohlen ab 11 Jahren 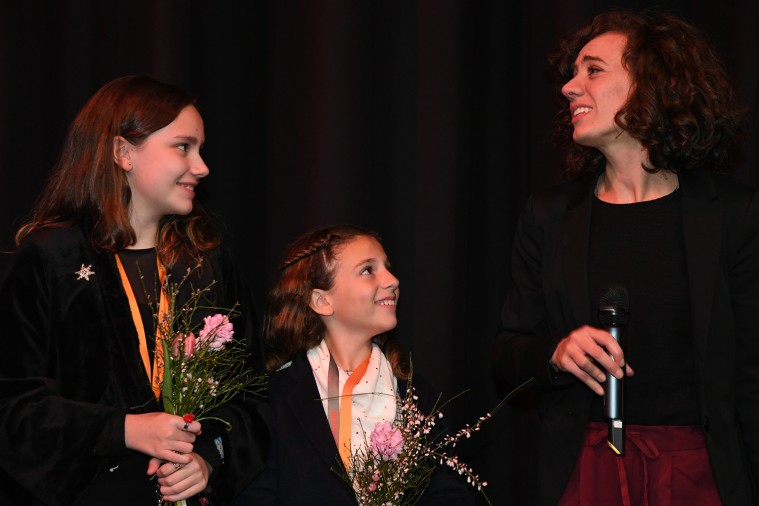 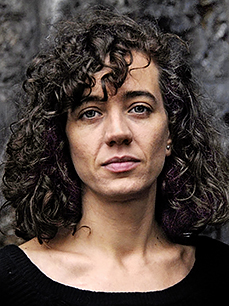 Born in Buenos Aires, Argentina in 1981, she studied directing and cinematography at the Universidad del Cine in the same city and has also completed two master’s degrees in film studies at the Sorbonne Nouvelle in Paris. She has directed five short films in Argentina and France which have screened at international festivals. In 2010 she participated in Berlinale Talents. El día que resistía is her debut feature film.