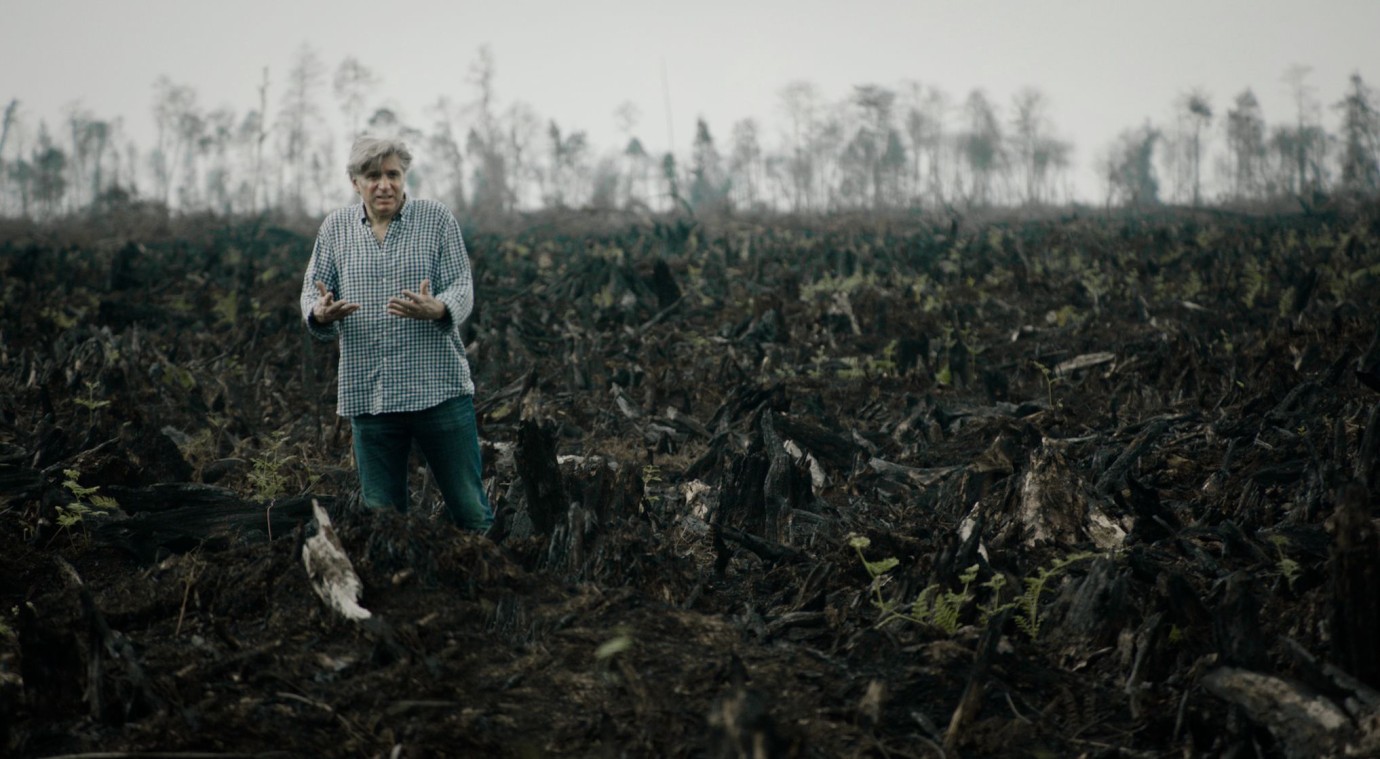 © Dominik Spritzendorfer
Austrian director Werner Boote and German author Kathrin Hartmann apply the weapons of truth to the dishonesties of the ‘greenwashing’ enterprises by following the trail of corporate green lies to the sites of the most catastrophic environmental disasters: the tremendous impact of BP's oil pollution on Grand Isle caused by Deepwater Horizon, the extent of the rainforest fires ignited by palm oil corporations in Indonesia, and the consequences of cattle farming on indigenous peoples in Brazil. After attending the SEA – Sustainable Entrepreneurship Award in Vienna, a palm oil conference in Bali, and the RWE general assembly in Essen, Werner and Kathrin come to realize that industry’s so-called ‘green products’ have no relation to true sustainability, but instead destroy the environment and undermine the truly necessary steps that must be taken. They discuss the connections of ecology and economy and the mistakes of policies that shift the responsibility of fair and sustainable resource management onto consumers with renowned experts, including professor Noam Chomsky and the journalist and activist Raj Patel.
by Werner Boote
with Werner Boote, Kathrin Hartmann, Noam Chomsky, Raj Patel, Feri Irawan, Vincent Hannemann, Dean Blanchard, Scott A. Porter, Sônia Bone  de Sousa Silva Santos Guajajara, Estevinho Floriano Tiago Austria 2018 German, English, Portuguese, Indonesian 97’ Colour Documentary form 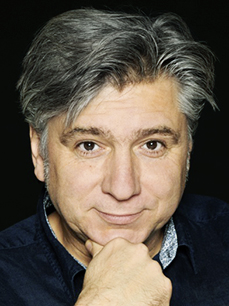 Born in Vienna, Austria in 1965, he studied at the Film Academy Vienna where his initial focus was music. There followed numerous music documentaries such as Der Gladiator. His first film for theatrical release, Plastic Planet, screened in over 80 countries. Exhorting a plastic free life, the film brought about social and legal changes and won him a Golden Romy. Population Boom in which he calls for a fairer distribution of wealth, won him the Green Me Award for Best Documentary. Following his feature-length documentary Alles unter Kontrolle, his new film The Green Lie will be released in cinemas.