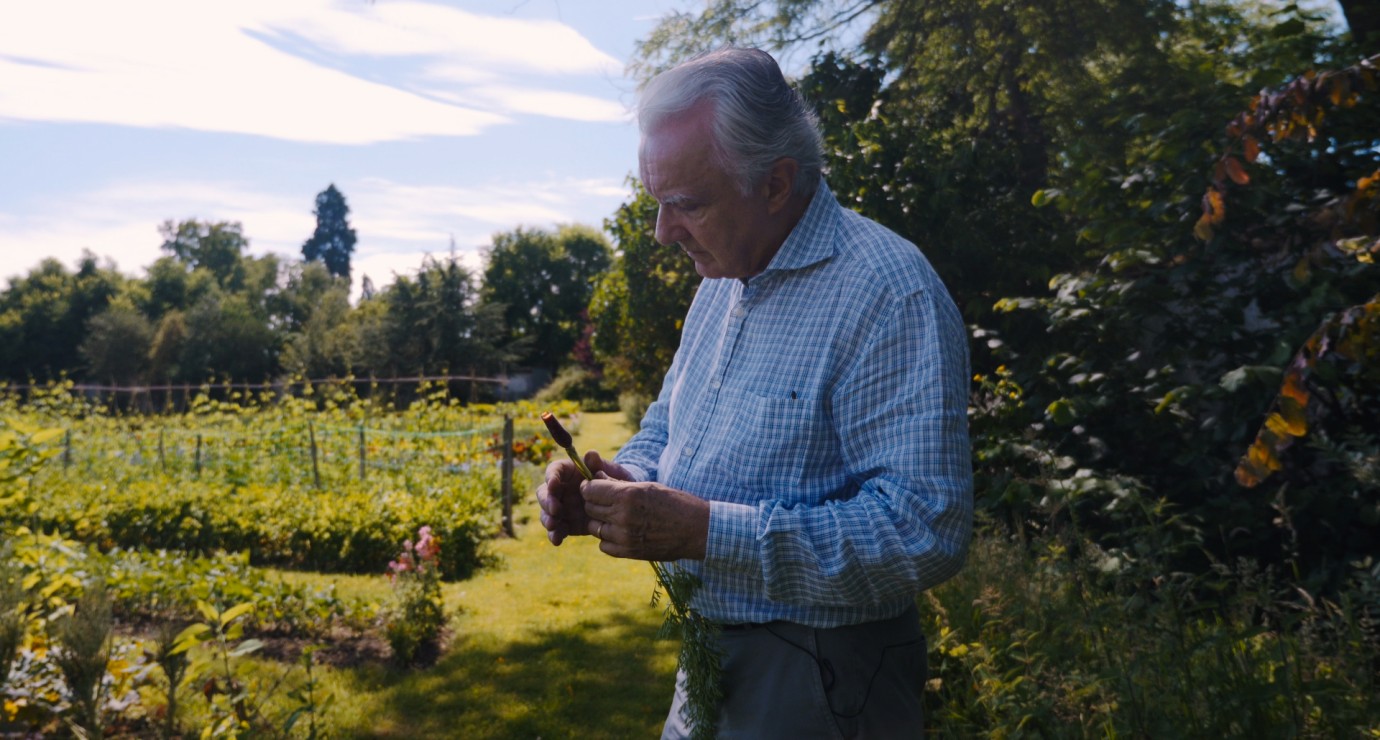 © 2017 OUTSIDE FIMS - PATHÉ PRODUCTION - JOUROR FILMS - SOMECI / PIERRE MONETTA
What is the quest of Alain Ducasse, the little boy from Landes who became the most renowned chef and culinary mentor in the world? What can a man who seems to have everything still be searching for? With 23 restaurants across the globe and 18 Michelin stars, Alain Ducasse continues to create restaurants for our times, to build schools, to push the boundaries of his profession toward new horizons with his boundless curiosity. He relentlessly travels the world: for him, cooking is an infinite universe. This public, yet secretive man agreed to be followed for two years, thereby revealing to us his perpetually evolving universe.
by Gilles de Maistre France 2017 French 84’ Colour Documentary form 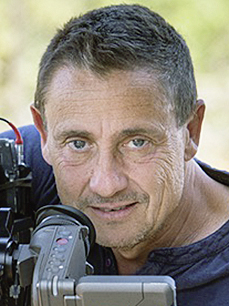 Born in Boulogne-Billancourt, France in 1960, he is a journalist, director, producer and world traveller. After studying journalism and philosophy, he worked as a journalist and picture editor for the Sygma photo agency in Paris. In 1990 he founded his first production company, Tetra Media. He has won numerous international awards for his documentary and feature films, including an Emmy Award and the French journalism prize, the Prix Albert-Londres. He is currently developing four cinema films and is working as a producer and director for Outside Films and Mai-Juin Productions.