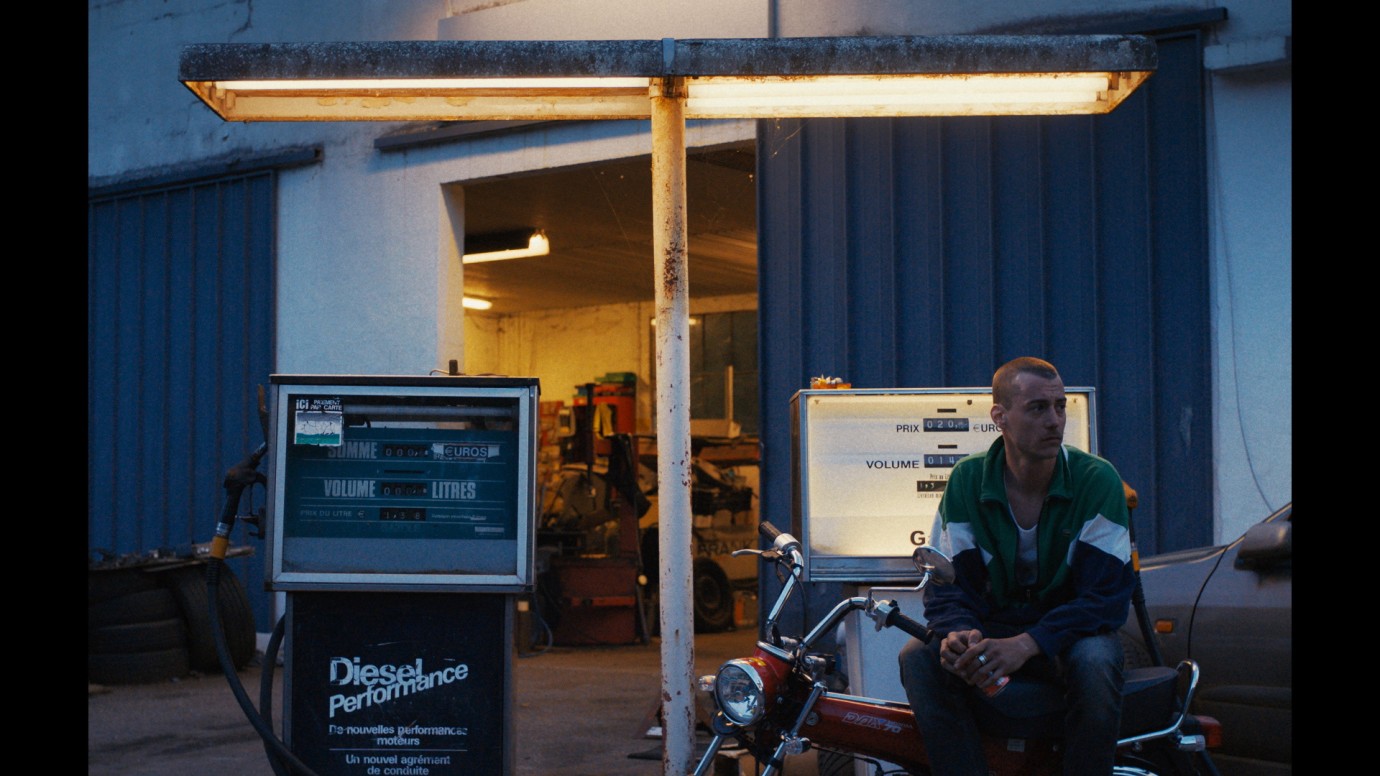 © HEAD – Genève / Florian Berutti
‘Fucking Parisians!’, the young man shouts after the train passing without stopping through this remote region of France. Meanwhile, from the top of the hill, a woman is calling his name ‘Lamiche!’. The name he carries is that of one of the area’s wealthy families; the very family that is about to buy up her father’s house: During a secret meeting, shots ring out in the distance. Romeo and Juliet in times of economic uncertainty.
by Jules Carrin
with Camille Gillot, Nicolas Michot, Patrick Evrard, Martin Vignals, Yannick Malavelle, Hugo Bonnet Switzerland 2017 French 20’ Colour 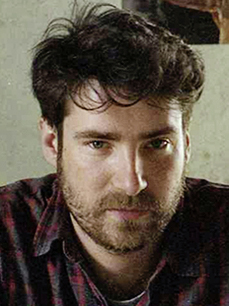 Born in Cahors, France in 1988, since completing high school in 2007 he has worked as a technician and production assistant on several film productions. Between 2014 and 2017 he studied film at the Haute école d’art et de design (HEAD) in Geneva.