© The University of Southern California / Elma Li, Heath Harris
Jesse is creative and seldom at a loss for words. But how can she confess to her best friend that she is in love – with her, no less? Should she act it out with finger puppets? No, too silly. Write a love letter? Maybe. Or should she just tell her? With great compassion and a dash of irony, the film depicts the emotional world of a teenager in love and torn between fierce determination and fear of disappointment.
by Nate Trinrud
with Kimia Behpoornia, Sara Young Chandler, Samantha Dilday USA 2017 English 14’ Colour 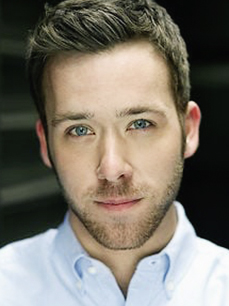 Born in the small town of Rock Island, Illinois, a sleepy railway junction on the banks of the Mississippi River, he trained as an actor at Northwestern University in Illinois before completing a master’s degree in film and television production at the University of Southern California’s School of Cinematic Arts. Pop Rox is both his graduation film as well as his feature debut.