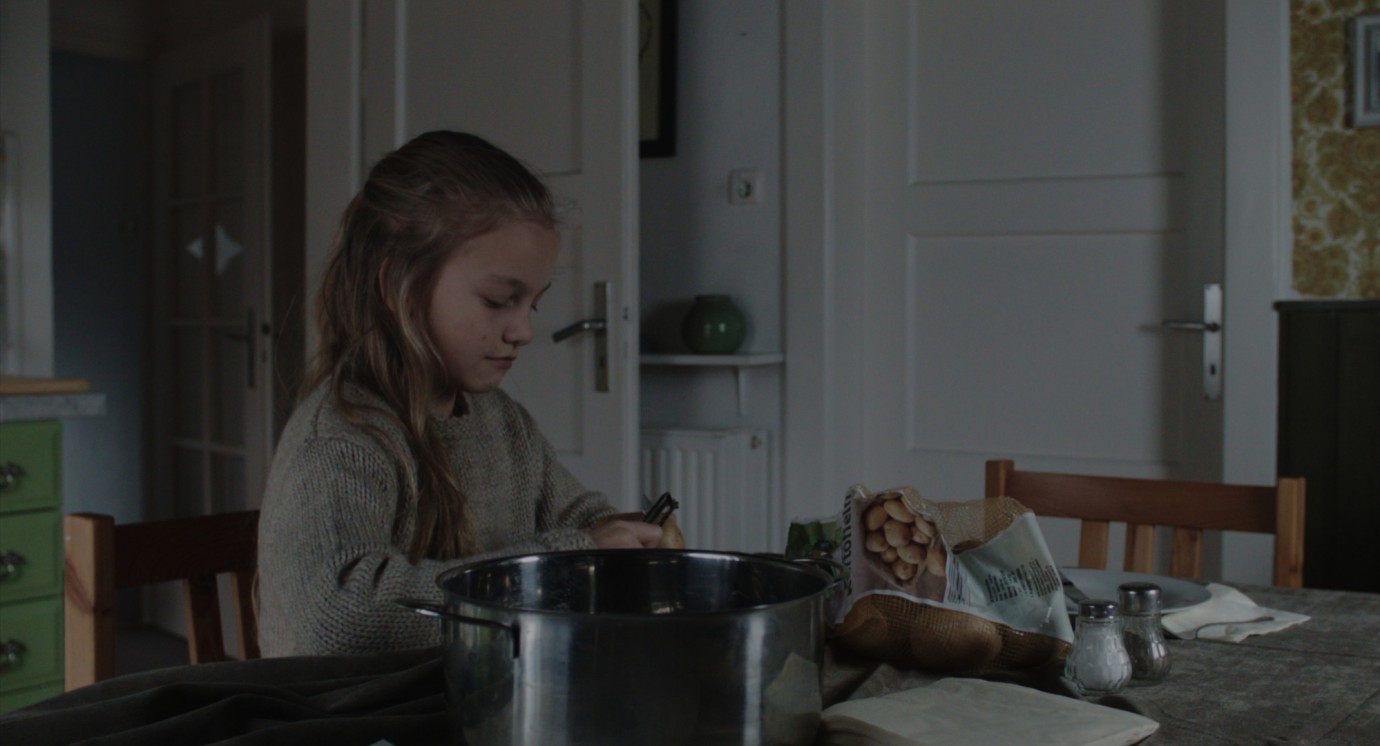 © Filmmagnet
It’s a wonder that this ten-year-old girl is still in one piece, much less the polite, capable, well-behaved, unassuming, attentive and helpful person she is. Somehow, Marie manages to function, and were she not to do so, the entire façade that is her ostensibly harmonious family would certainly collapse. Marie’s mother is depressed and spends most of her time in bed. When Marie comes home from school, she takes care of the housework and her mother. As if this wasn’t enough, time and again, even at night, her mother fetches her to witness her arguments with Marie’s father. More and more, Marie feels she’s being ground down between her mother’s illness and her father’s indecisiveness. Her home is anything but a safe place in which to be a child. In the war zone that is her family she finds herself caught permanently between all fronts and she is at risk of losing herself before she even has a chance to find out who she is.
by Antje Beine
with Lucia Stickel, Kristina Pauls, Robin Sondermann Germany 2018 German 22’ Colour 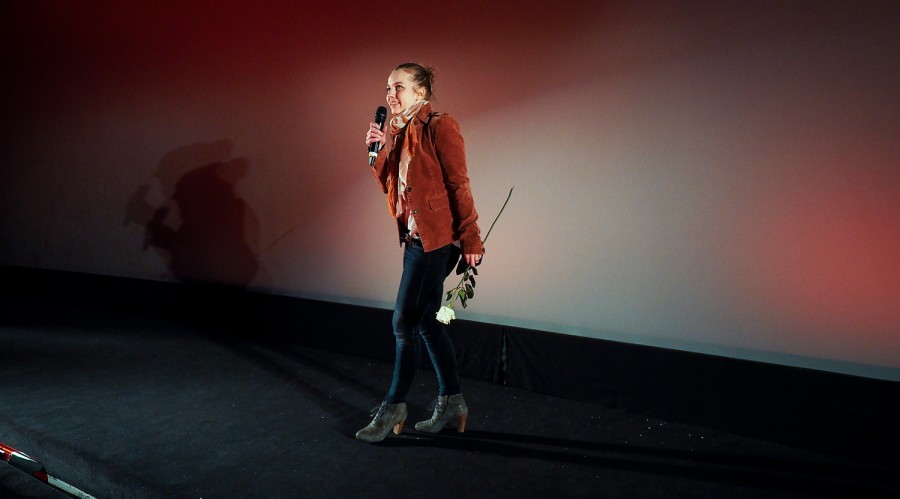 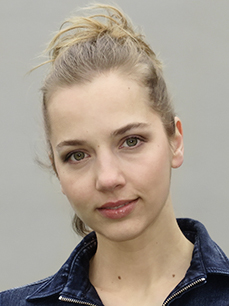 Born in Nuremberg, Germany in 1980. After completing school she trained as an audiovisual media designer. Between 2004 and 2006 she worked as a freelance editor and camera assistant and then as an audiovisual media designer at the ARD studio in Rome. In 2009 she took up studies at the University for Television and Film Munich; from 2012 to 2013 she was an editor at SWR Stuttgart. Since 2013 she has been a lecturer at the ARD.ZDF medienakademie. After making documentaries, Kein sicherer Ort is her first fiction feature film.