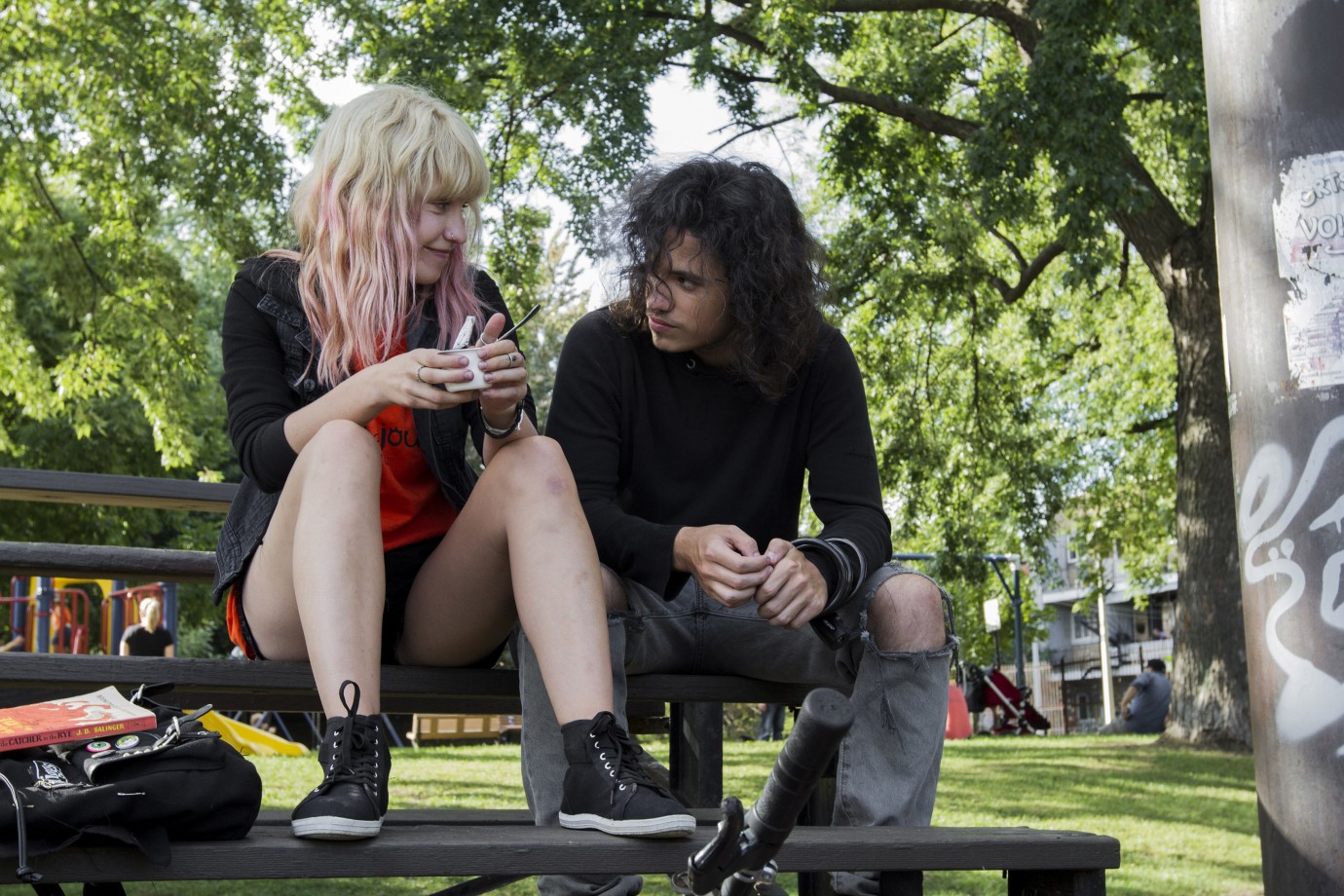 © Les productions Bal Masqué / Némésis Films / Priscillia Piccoli
‘Lemonade is a great fucking album! At the show I even did the ‘Single Ladies’ dance.’ · ‘You really feel the Single Ladies vibe?’ · ‘Yeah, since a couple of weeks, I’ve been a full-time single lady.’

Mag immediately notices Théo’s fake tattoo, while waiting to order at a bar counter after a punk concert. Mag’s confident manner intimidates the introverted rocker, yet she lures him out of his shell and invites him to spend the night with her. It is Théo’s 18th birthday and his encounter with Mag, is as fateful as it is ill-timed. In two weeks’ time, he is moving to his sister’s place, a four-hour drive away. According to Mag their relationship has a ‘use-by date’. The little time they have is enough for her to notice that something is burdening Théo. Yet Mag does not probe, accepting the circumstances for what they are – with the same ease and maturity with which director Pascal Plante tells the tale of their love affair.
by Pascal Plante
with Anthony Therrien, Rose-Marie Perreault, Lysandre Nadeau, Brigitte Poupart, Nicole-Sylvie Lagarde, Léona Rousseau, Rémi Goulet, Lauren Mallais-De Luca, Anyjeanne Savaria, Maxime-Olivier Potvin Canada 2017 French, English 87’ Colour 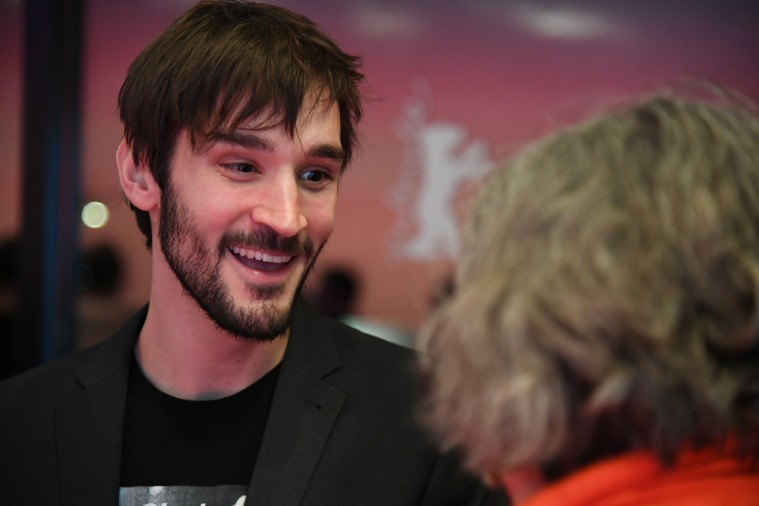 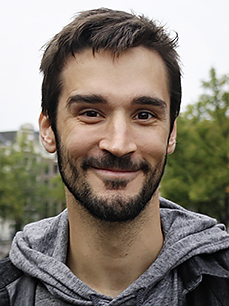 This Canadian director studied film production at Concordia University in Montreal and is a co-founder of Nemesis Films production company. Besides having made numerous short films, he also produces the cinema podcast ‘Point de Vues’ with more than 160 episodes to date. Les faux tatouages (Fake Tattoos) is his debut feature-length film; it won the Best Canadian Feature award at the 2017 Festival du nouveau cinéma in Montreal.