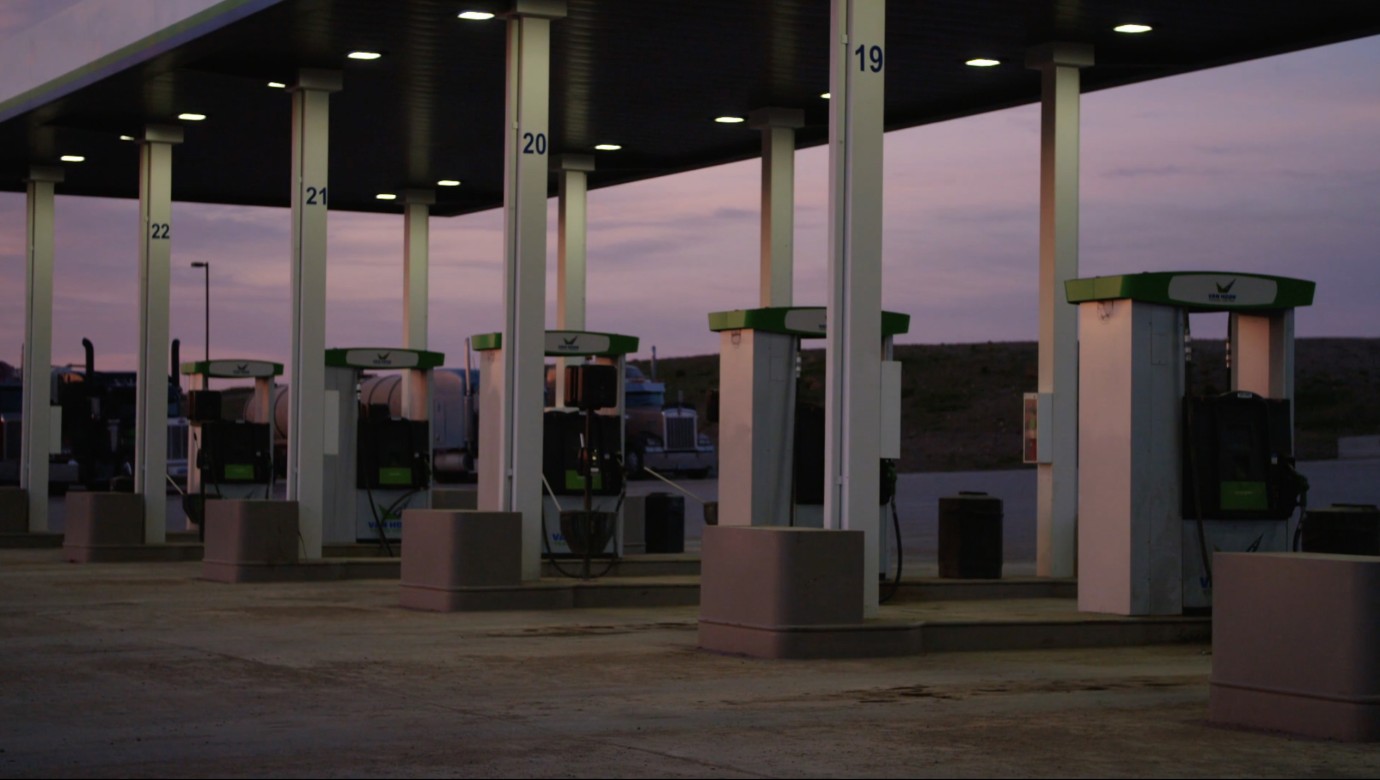 © Streel Films / Iris Ng
In contemplative shots, the camera takes in the landscape of North Dakota – Indigenous country – , until the images are shattered by the hard metallic screeching of drilling rigs. A decade ago the oil industry moved in to exploit the region, bringing along a horde of itinerant hired hands. With reverent clarity, Michelle Latimer reveals the direct connection between the plundering of Mother Nature and violence against the women and girls of the Indigenous population.
by Michelle Latimer USA / Canada 2017 English, Hidatsa 13’ Colour Documentary form 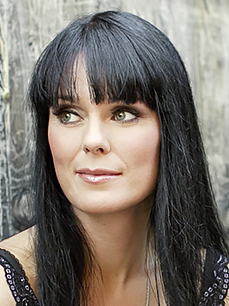 A Canadian director, producer, actor and activist whose films have already screened at numerous international festivals. She is also the director, screenwriter and showrunner of the TV series Rise which premiered at the 2017 Sundance Film Festival. She is currently working on her debut feature film.