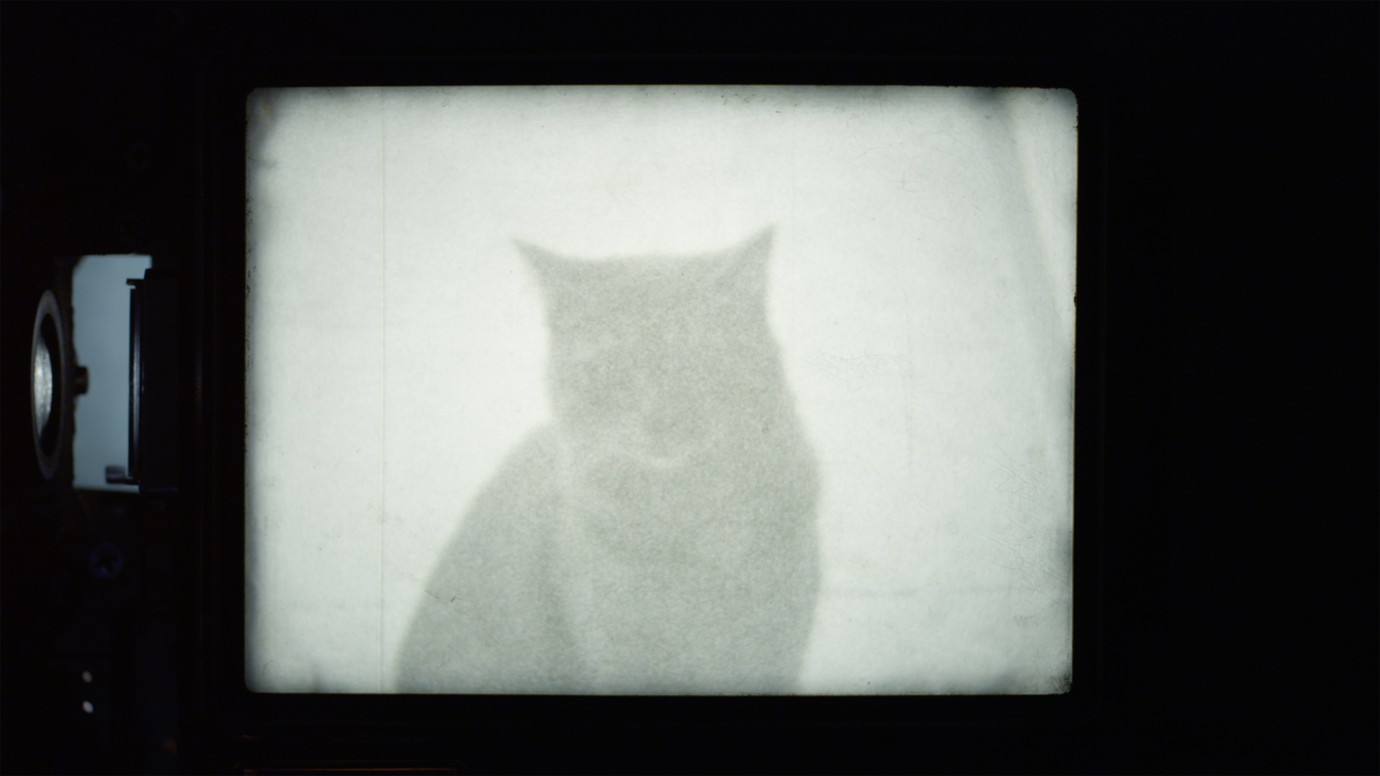 © Colectivo Colmena / Francisco Borrajo
Getting close and backing away again, a zoom lens on love. But it’s love itself that triggers this zooming-in on the other in the first place. She poses in front of the camera, naked. ‘Why are you doing that?’ he asks. ‘Because I love you.’ Francisco Borrajo combines short sequences shot in Super 8 and Super 35: lucid (recollected) images of a relationship, intimate and warm - even as the perspective progressively zooms further and further out.
by Francisco Borrajo Mexico 2017 Spanish 13’ Colour Documentary form 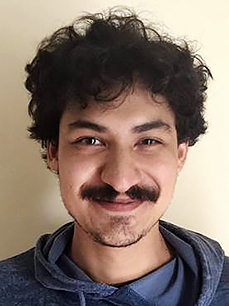 Born in Mexico City in 1991, he studied at the Centro de Diseño, Cine y Televisión in the city and worked as editor on the short films La libertad de Hugo by Daniel Loustaunau and Libélula (Firefly) by José Pablo Escamilla (Generation 2017) as well as the feature film La asunción de José by Juan Rocha. He currently works as an editor, photographer and director and is co-founder of the Colectivo Comena Mexican filmmakers’ collective.