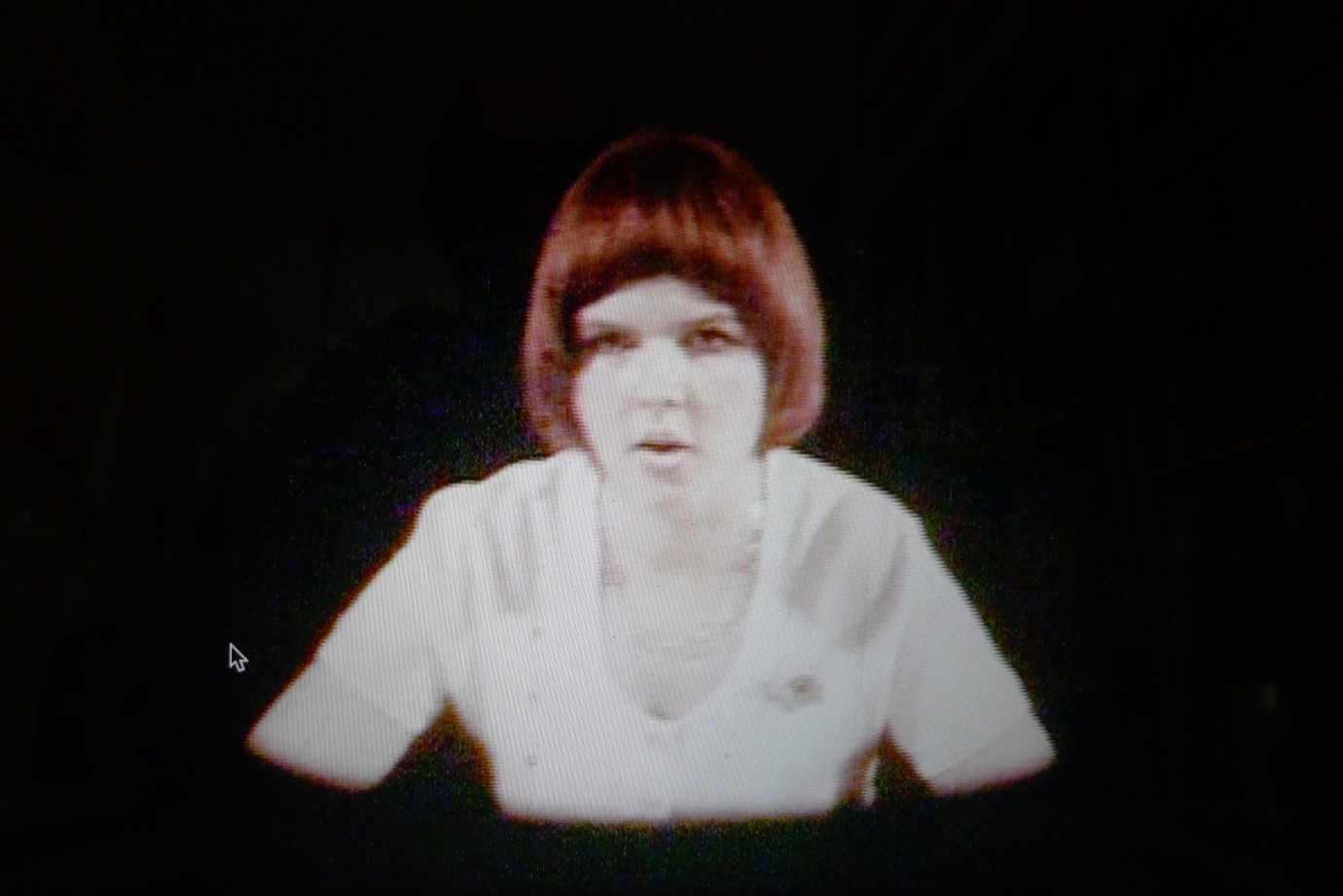 ‘Good evening, ladies and gentlemen. Before we switch over to our live broadcast from the European Figure Skating Championship in Grenoble, allow me to make several remarks regarding women’s liberation. Women’s liberation refers to the establishment of equality between men and women within society. However, this state of social equality for women is dependent on the objective conditions. These objective conditions are the process of production and profit. Equality between men and women cannot become a reality until both are involved to the same extent and with the same reward in the production process. The process of women’s liberation is historically determined, and it is in fact the case that women are being increasingly involved in the production process. Thus, the objective conditions are changing, but the societal and social relationships which they determine are not.’
‘A purposeful television announcement for all young women between the ages of 18 and 25 belonging to the upper middle class [...] an attempt to show the problems of the young women of her social class in relation to emancipation and to make them relevant for other young women.’ Hamburger Filmschau, 1970
by Christiane Gehner
with Christiane Gehner Federal Republic of Germany 1970 German 10’ Colour Documentary form 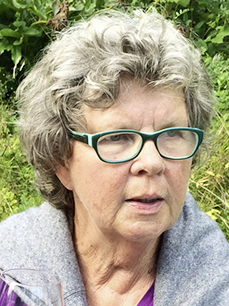 Born in 1946, she lives in Borsfleth near Glückstadt in Germany. After training as a typesetter, from 1962 she studied at the school of applied arts (now HAW) in Hamburg. In 1966 she transferred to the school of fine arts where she became a member of the Rote Zelle Kulturbereich (ROTZKU). After completing her studies, she worked as a producer at an advertising agency before becoming editor of the cover image for Spiegel magazine and beginning her journalistic career as a picture editor. She worked until the late 1990s in the editorial teams at Stern, Geo and Merian before returning to Spiegel as head of department.