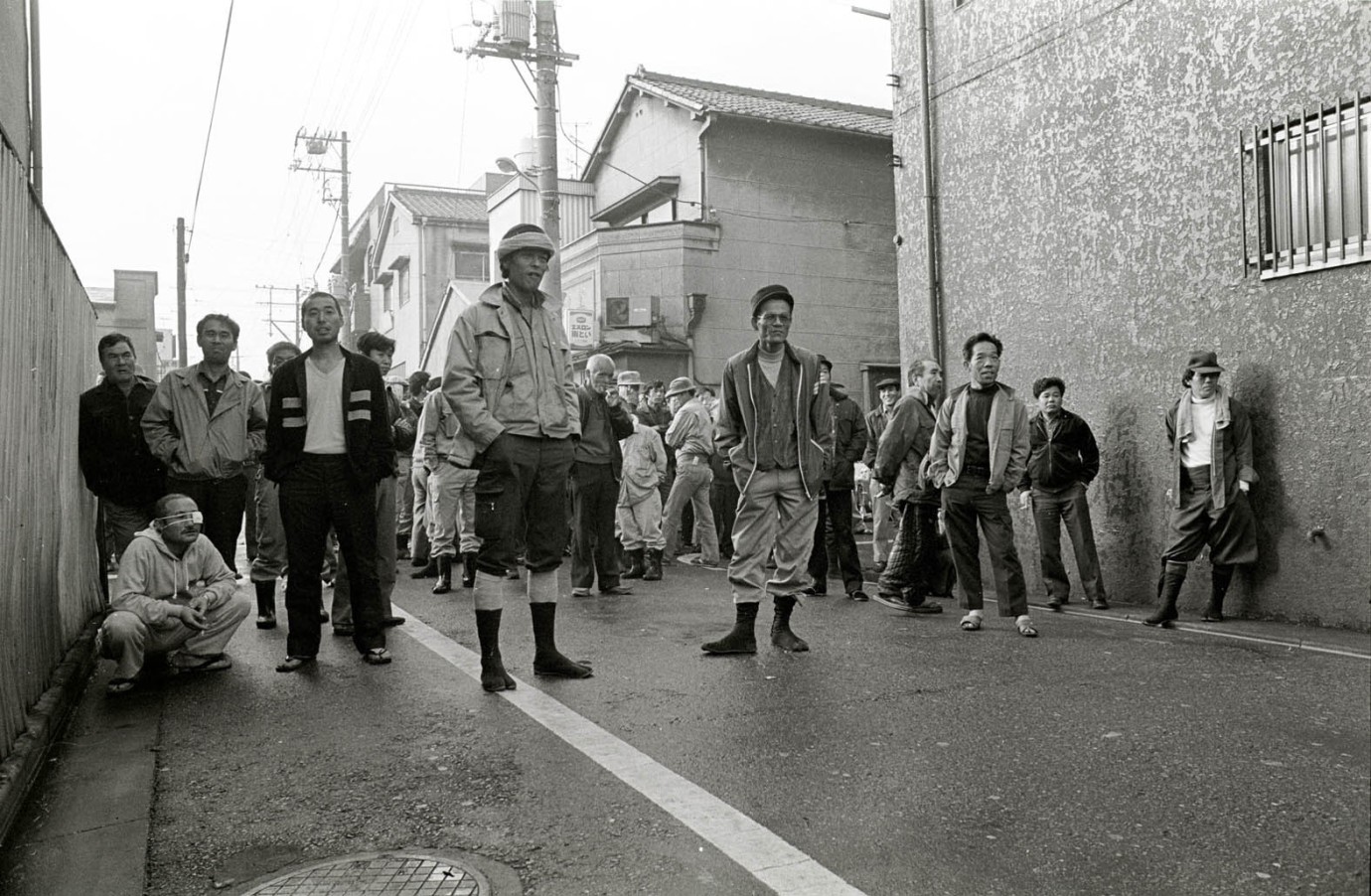 Right from the start, Mitsuo Sato makes clear that this film is not an appeal for pity. Instead, Yama is a film for the workers, meant to function as a weapon in their struggle. Sato paid for this stance with his life: on December 22, 1985 – during filming – he was murdered by Yakuza gangsters whose criminal involvement in the restructuring of the job market Sato intended to reveal with this film. A collective of directors headed by Kyoichi Yamaoka finished the film; Yamaoka, too, was later murdered. The dramatic circumstances of the production reflect the explosive nature of the subject: the film exposes the collaboration between the Japanese elite and police with Yakuza gangs, who gained ever more power in the mid-80s as subcontractors in the booming construction business in Tokyo. Yama accuses those responsible of the resulting brutal exploitation of the types of people Marxists call the “reserve army of labour”: day workers, outcasts, the unemployed, foreigners. Highlighting their dramatic struggle as those exploited and victimised by criminal conditions, the film documents the excesses of a capitalism with fascist undertones.
by Mitsuo Sato, Kyoichi Yamaoka Japan 1985 Japanese 110’ Colour Documentary form 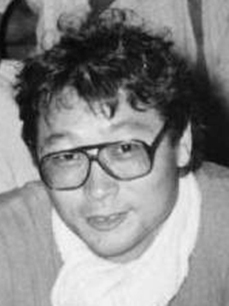 Born in in Minami-Uonuma, Niigata Prefecture, Japan in 1947. He became involved in nation-wide student protests in 1968. The following year, he was arrested during demonstrations at Tokyo University. In 1983, he met members of the Sanya Winter Struggle Support Volunteers. In November 1984, he moved to the Tokyo neighbourhood of Sanya to capture the struggles going on there. Filming began shortly after that, on 5 December; on 22 December, Sato was murdered by a member of the Nishido gang. 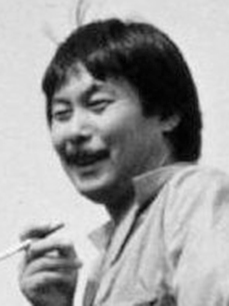 Born in 1940 in Uryu, Hokkaido, Japan. In 1968, he left for Tokyo, and became familiar with the neighbourhood of Sanya. In 1972, he formed a committee aimed at fighting crime there. After the murder of Sato Mitsuo and according to his wishes, Yamaoka began working to complete the film. On 13 January 1986, he was shot to death by a member of the ultra-nationalist Konryu gang.