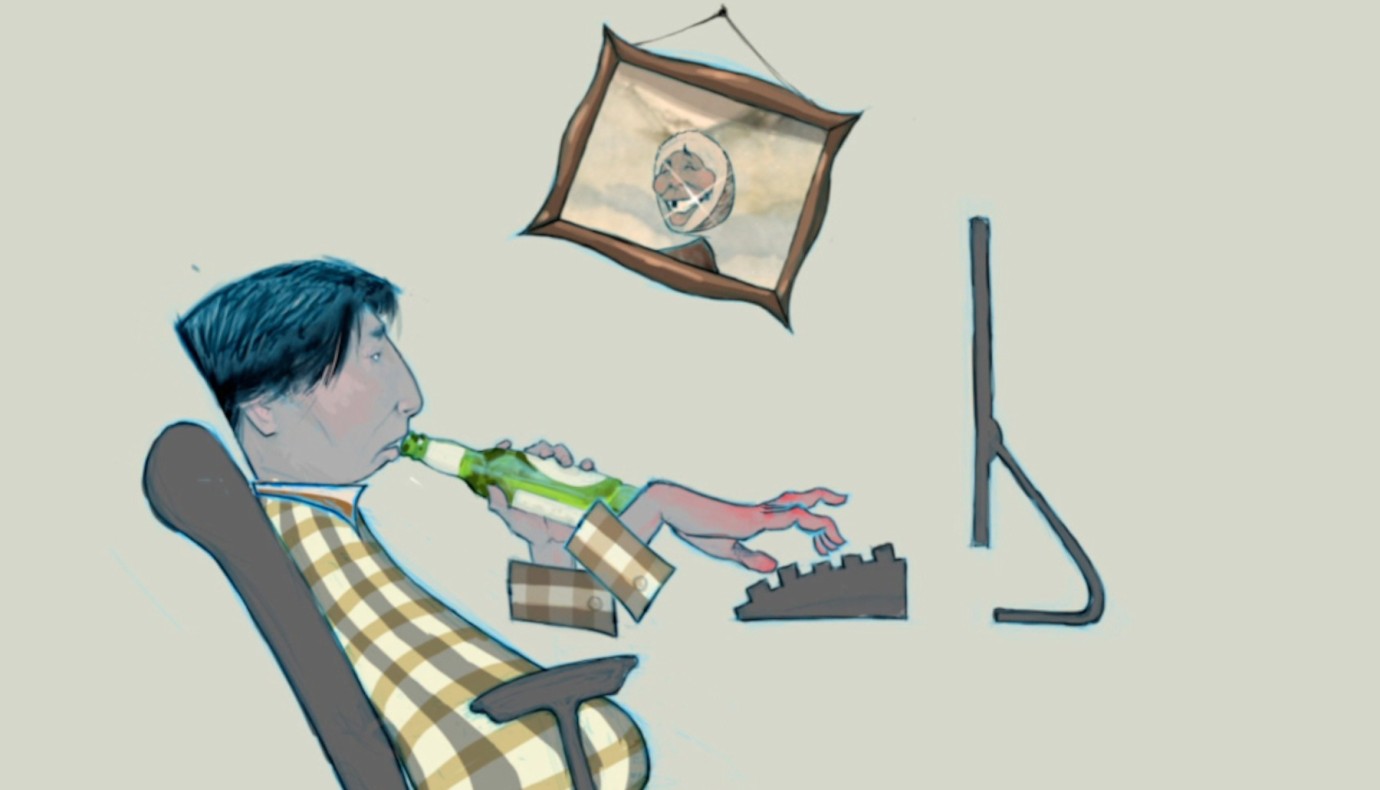 © Unikkaat Studios and Amythos Media
Sloth – better known as laziness; or that furry mammal, which at first glance seems particularly slow and indolent, but in reality possesses remarkable strength and speed. This ironic sketch of Inuit lifestyle mocks some long-withstanding stereotypes.
by Alethea Arnaquq-Baril
with Bryan Pearson Canada 2011 English 2’ Colour 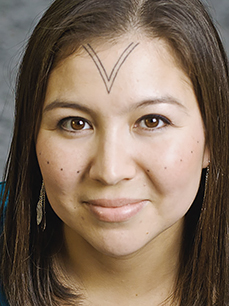