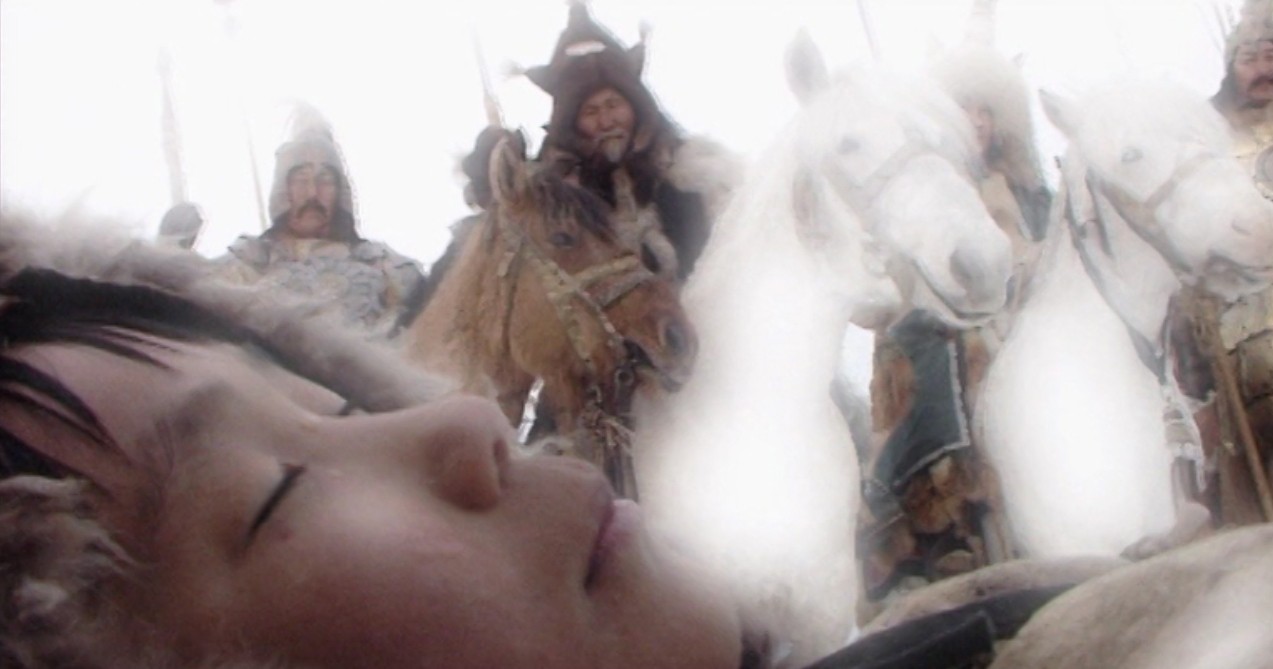 © Prokopyi Nogovitsyn
A Sakha boy sets out on a lyrical journey, crossing the boreal forest to catch fish in a secluded icebound lake. He performs the precise and strenuous task of cutting a fishing-hole into the ice as a meditative ritual, working through the exhaustion. The isolated surroundings give way to a dreamlike aura, where his reality shifts to a spiritual realm. The poetically composed imagery throughout the film infuses magic into this ancient Arctic tradition, while emotionally connecting with the boy.
by Prokopyi Nogovitsyn
with Slava Titov, Roman Danilov, Vladimir Krivoshapkin, Anatolyi Solomonov, Semen Konstantinov Russian Federation 2003 Without dialogue 25’ Colour 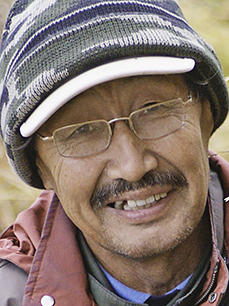 Born in 1955 in the Oy village, Yakutia, he graduated from Khabarovsk Institute of Culture. Currently, he works as the vice director on research projects at Oyskaya Secondary School in the Khangalasskyi region. He is also an ethnographer and organizer of the Middle Lena river expeditions for schoolchildren; a film director, a cameraman, an author of 10 feature short films that were awarded and participated at the following international film festivals: 'Kinoshok' (Anapa), 'Pacific Meridians' (Vladivostok), 'Northern Branch of Asian Films' (Salekhard), Lebanon IFF (Lebanon), Dhaka IFF (Bangladesh), Yakutsk IFF (Yakutia).