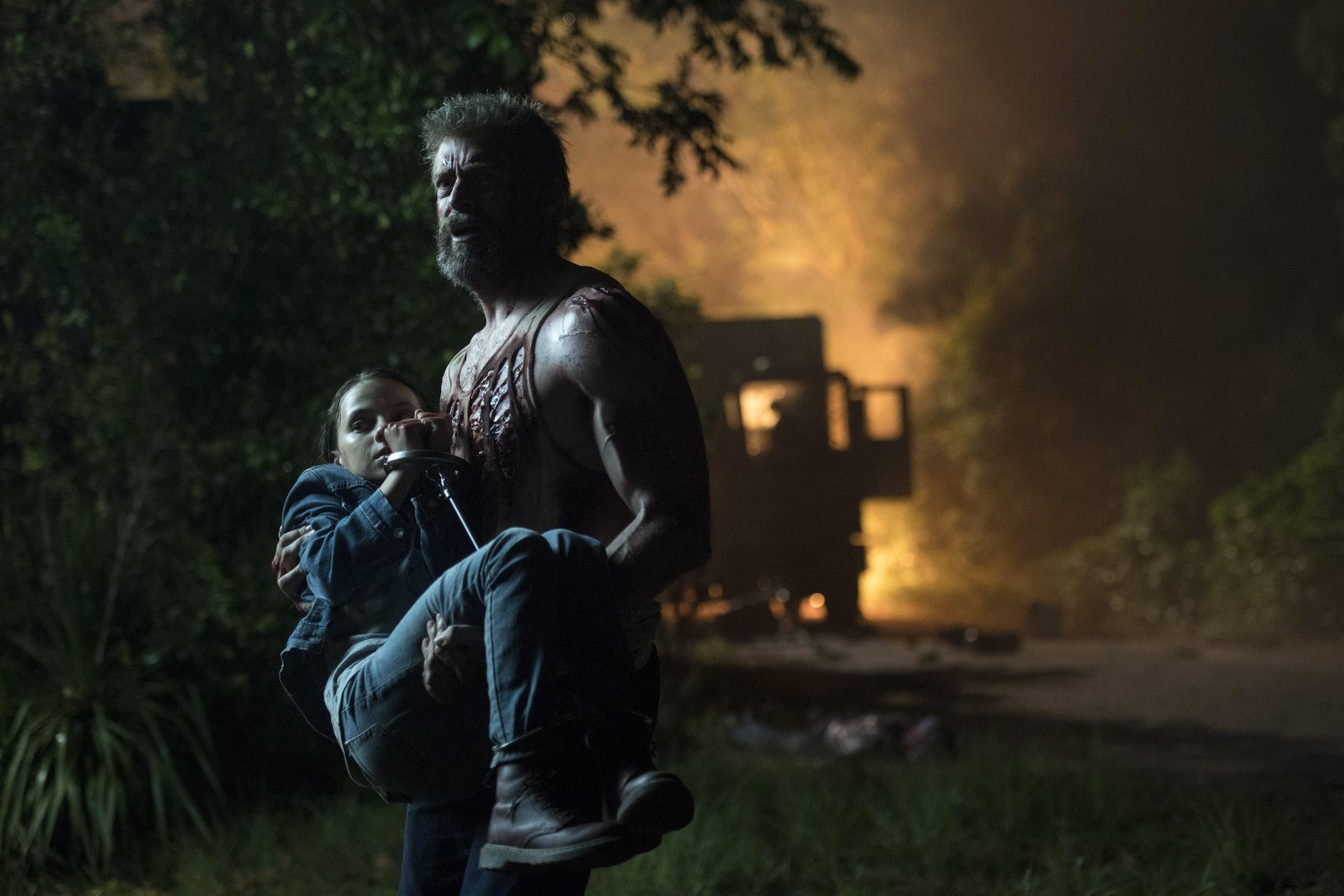 © 2017 Twentieth Century Fox
In the near future, a weary Logan cares for an ailing Professor X in a hide out on the Mexican border. But Logan's attempts to hide from the world and his legacy are up-ended when a young mutant arrives, being pursued by dark forces.
by James Mangold
with Hugh Jackman, Patrick Stewart, Richard E. Grant, Boyd Holbrook, Stephen Merchant, Dafne Keen USA 2017 English 135’ Colour 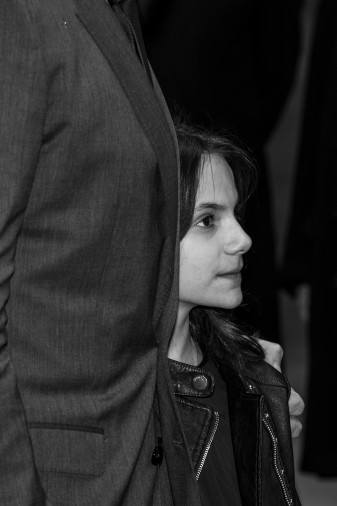 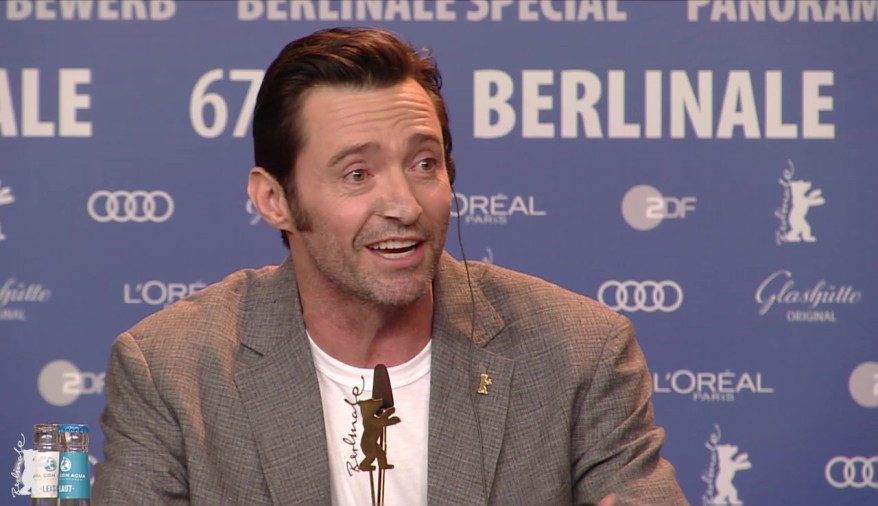 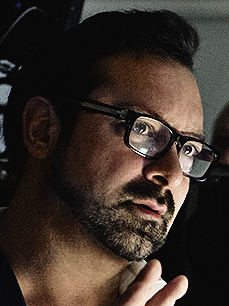 With ten feature films to date, James Mangold is a director known for making sophisticated ensemble films in a wide range of genres while keeping constant the powerful themes, original characterisations, memorable performances and striking imagery that have come to define and unify his work. His feature Walk the line won the Golden Globe for Best Motion Picture - Musical or Comedy and received five Oscar® nominations.