On the Ice
NATIVe - Indigenous Cinema 2017 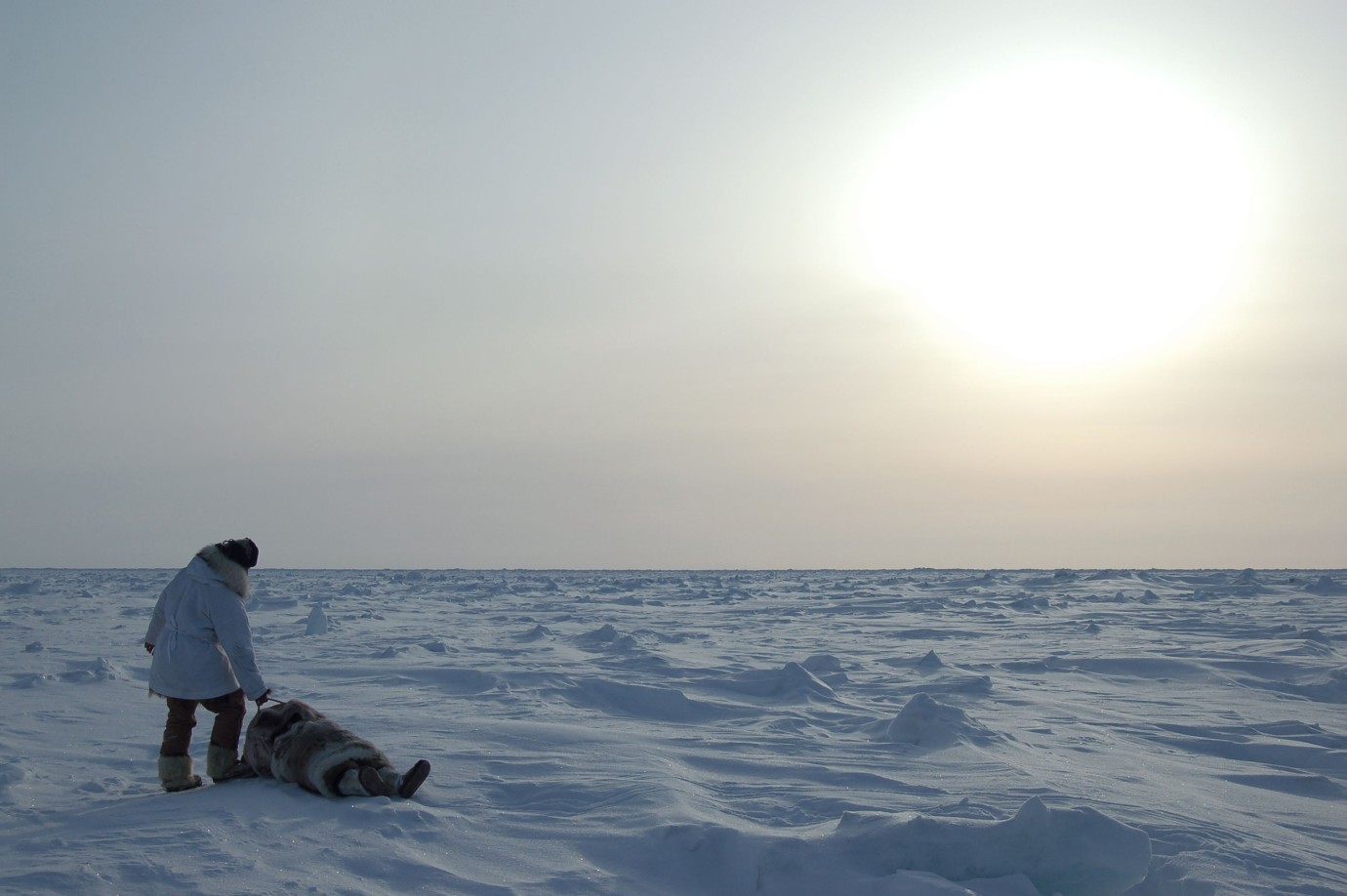 © Kiuguya Productions
On the frozen waters off the Alaskan coast, Apuna is out hunting with his dog sled. He spots two friends on the barren horizon, heatedly fighting until one of them is fatally stabbed. As the only witness, Apuna faces a moral dilemma when the survivor begs for mercy and complicity to avoid punishment. The frank conversation between these men reflects the mindset and values of a close-knit Iñupiat community, where the struggle for survival in the Arctic yields deep social bonds.
by Andrew Okpeaha MacLean
with Brad Weyiouanna, Tony Bryant, Olemaun Rexford USA 2008 Iñupiaq 15’ Colour 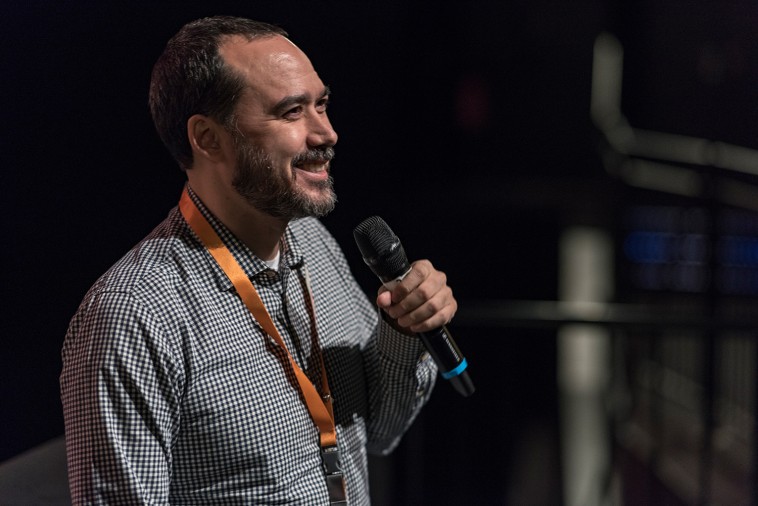 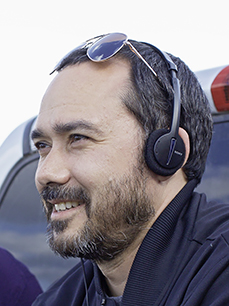 Iñupiaq filmmaker born and raised in Alaska. His feature film debut On the Ice premiered at Sundance 2011 and won Best First Feature and the Crystal Bear in Generation 14plus at the 2011 Berlinale. His short film Sikumi premiered at the 2008 Sundance Film Festival, where it won the Jury Prize in Short Filmmaking. Other films include Seal Hunting With Dad, The Snaring Madman, Such A Perfect Day, and When The Season Is Good: Artists Of Arctic Alaska, a feature documentary. In 2008, he was named one of 25 New Faces of Independent Film by ‘Filmmaker Magazine’.