© Aka Hansen
Wholes and halves. Greenlandic, Danish, or both? Filmmaker Aka Hansen poses simple yet pointed questions around her mixed heritage. She challenges the stereotypical perception of identity by those around her. Tangled emotions and neat, symmetric imagery are in contrast to describe her state of being.
by Aka Hansen Denmark / Greenland 2014 Greenlandic, Danish 3’ Colour Documentary form 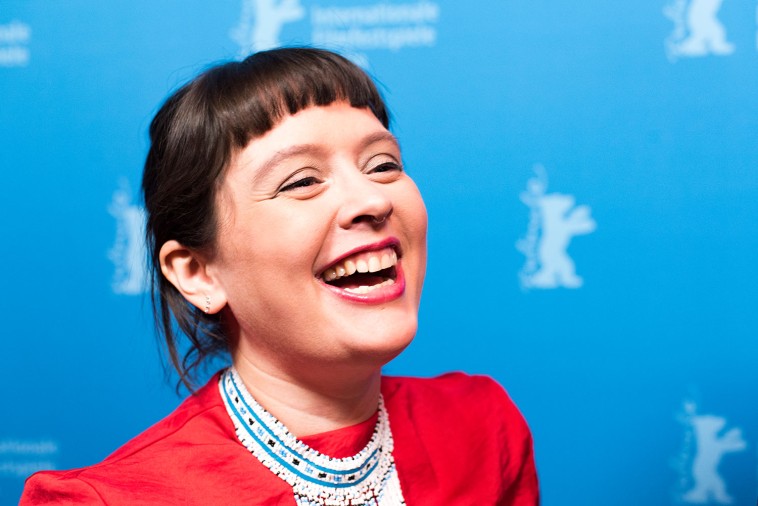 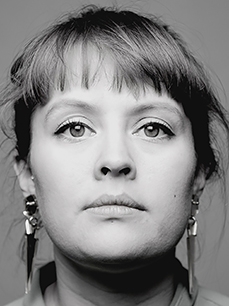 Born in Aarhus in 1987. Currently, she is studying at the filmschool Super16 in Copenhagen. She worked in the film and TV business in Greenland from 2008 to 2014. In 2014 she moved to Copenhagen and has been participating at different Nordic film festivals with her documentaries Green Land, STG and Half&half.