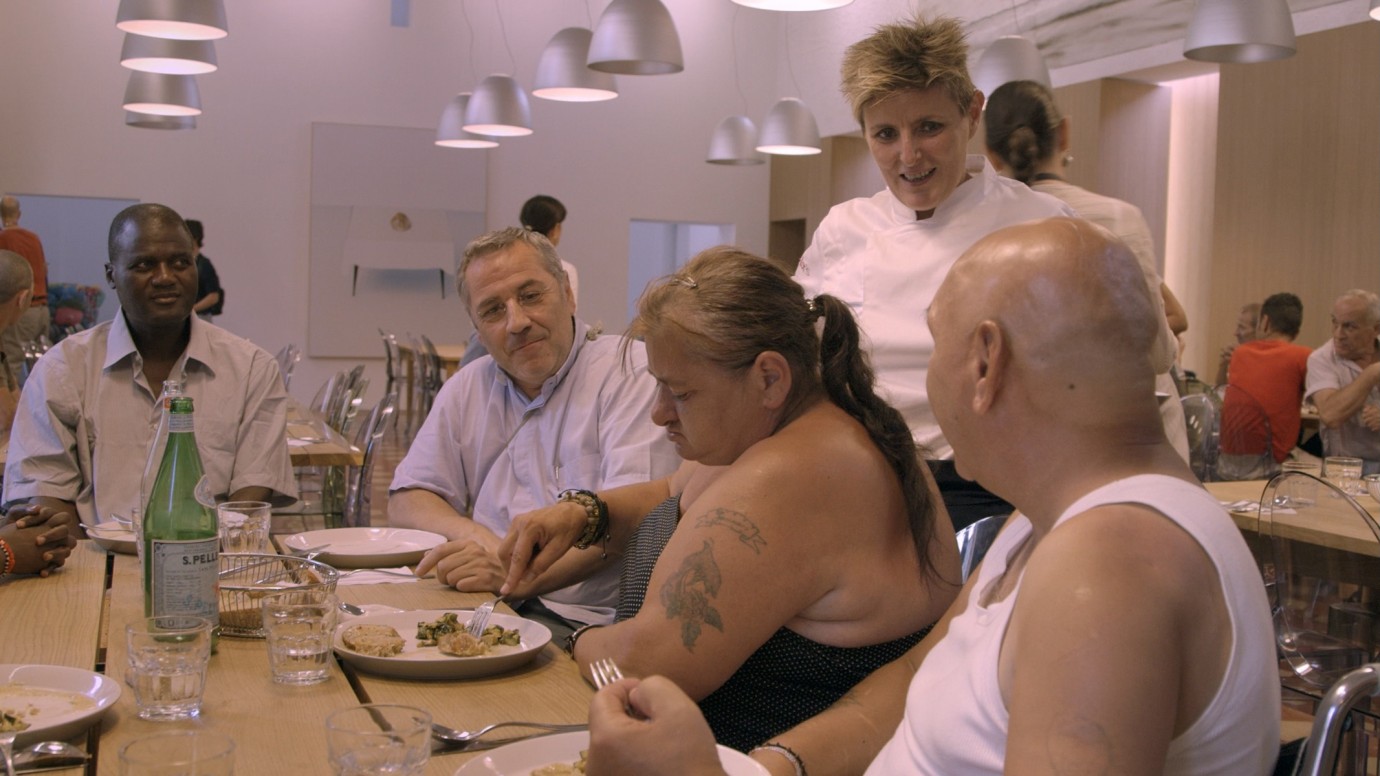 In an extraordinary soup kitchen in Milan, two vastly different worlds have been brought together by a unique social experiment. Theater of Life captures the remarkable relationship forged between the finest haute cuisine chefs in the world and the city’s most disadvantaged groups: refugees, recovering drug addicts, former sex workers, and a host of others with no place else to go. For Expo Milano 2015, renowned chef Massimo Bottura, whose ‘Osteria Francescana’ was named world’s best restaurant in 2016, invited 60 of his international confrères to join him in transforming food destined for the dumpster into delicious and nutritious meals for Italy’s hungriest residents. But the documentary delves far deeper than this important food story: it captures the moving encounters of guests at the soup kitchen who have found a welcoming community there, showing us glimpses of their heart and soul in the process. Theater of Life puts a human face on its powerful message of social justice while raising awareness about the enormous environmental impact of food waste.
by Peter Svatek
with Massimo Bottura, Ferran Adrià, Alain Ducasse, René Redzepi, Juan Roca Canada 2016 Italian, English 93’ Colour Documentary form 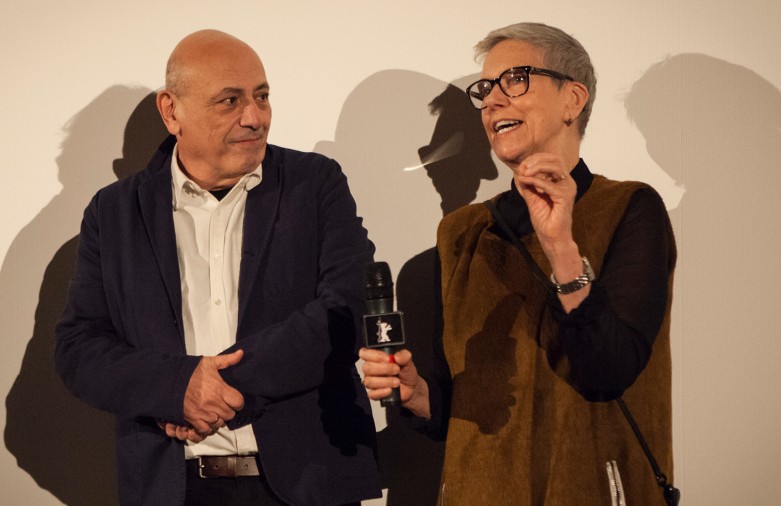 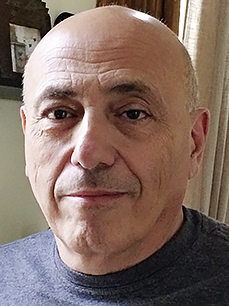 Born in Prague, Montreal-based Peter Svatek is a visionary director who has written and directed many award-winning documentary and fiction films, including the acclaimed Call of the Wild. He began his career with the National Film Board in the 1970s. He is the co-founder of Triplex Films, a successful documentary production company. ‘I love the process of delving deeply into the lives of our subjects – taking the time that requires, developing the relationships and trust that is needed – to make films that have the power to move us and illuminate the social issues they raise.’