© Caspar Hees
Two women work shifts at a dairy in Brandenburg. At work and in the village Tava and Maryna are known merely as ‘the two Polish women’. They ignore each other. One day when the manager is away, one of the women, Tava, can't be found. At night in her living container Maryna has a disturbing encounter. She wakes up and realises that Tava is lying in bed next to her, clasping her in a strange way. During the next shift Maryna doesn't say a word about her countrywoman’s reappearance. A little later, Tava disappears completely after a drinking session somewhere nearby. There’s something distinctly eerie about this film. The story is narrated by Maryna's voice-over which shares with us what she knows – or rather, what she manages to piece together. Because isn’t every story merely the attempt to make sense of a series of disparate fragments of reality? And don’t we all just pretend to know what we’re talking about when we talk about others? This is precisely the blank space around which director Sebastian Lang draws his narrative circle with the certainty of a sleepwalker.
by Sebastian Lang
with Joanna Drozda, Anka Graczyk Germany 2017 Polish 30’ Colour 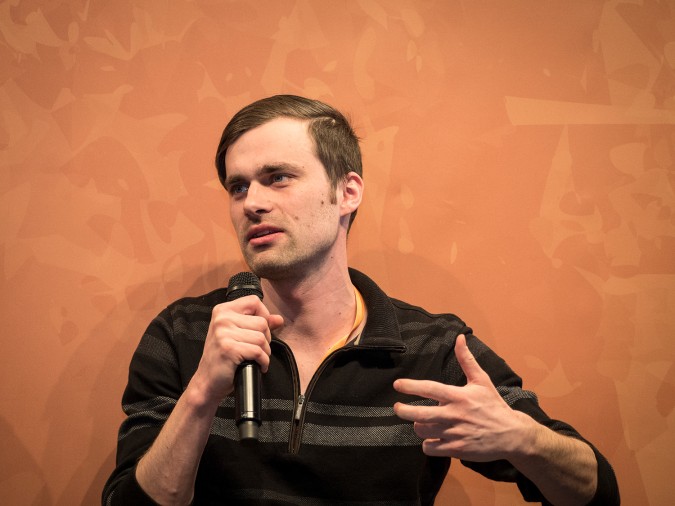 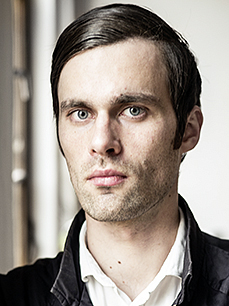 Born in Schweinfurt, Germany in 1985, he studied theatre direction at the Academy of Performing Arts Baden-Wuerttemberg under Luk Perceval. He then founded the Shane Drinion collective and staged his productions at theatres including the Staatstheater Karlsruhe and in Berlin the Maxim-Gorki-Theater, Theaterdiscounter and Sophiensæle. He lectures at the Academy of Performing Arts Baden-Wuerttemberg in Ludwigsburg and at Zurich University of the Arts. Since 2014 he has been studying film directing at the Film University Babelsberg Konrad Wolf. Kontener is his first medium-length feature film.