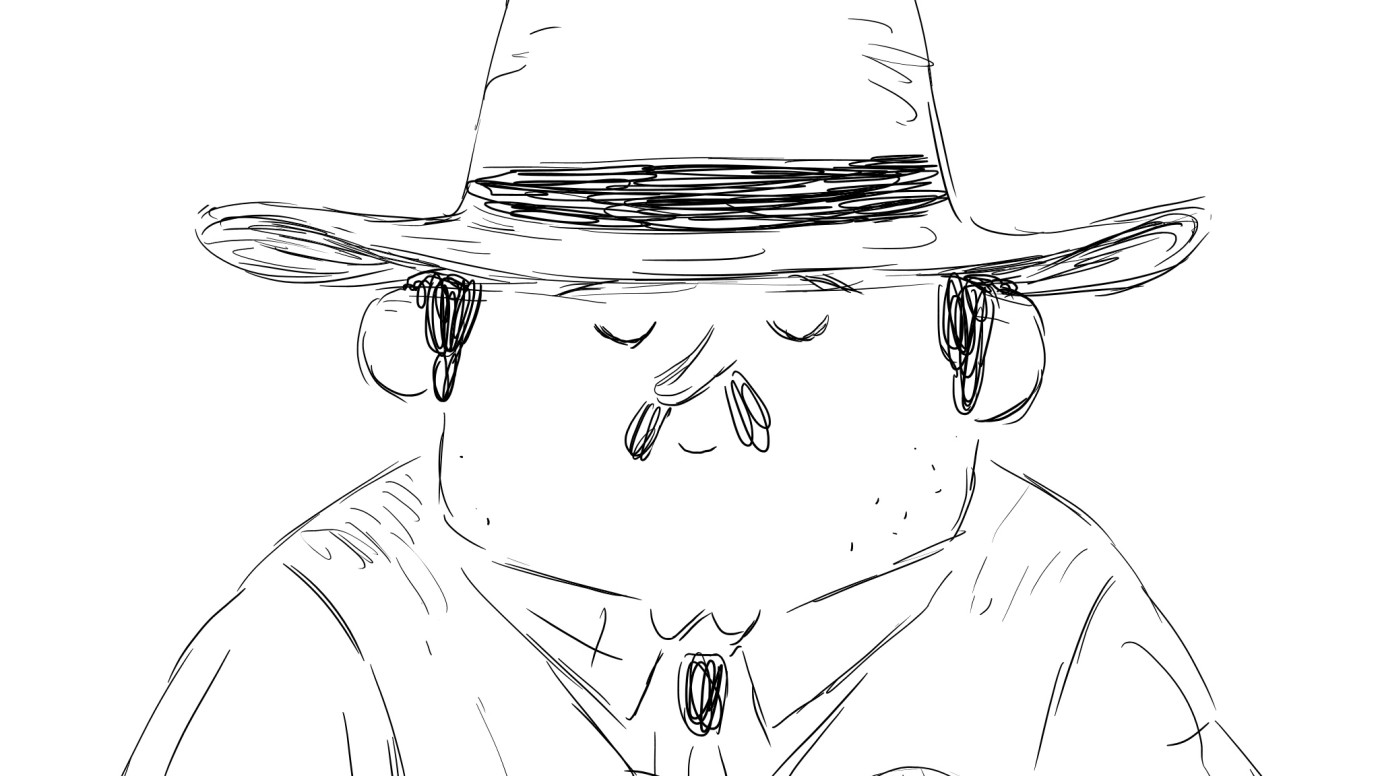 © Travelogue Studio
Today is the first day of the rest of his life. Diminutive office worker Jose is breaking out of his dreary routine and fulfilling his dream of being a cowboy. It's time for him to pull on his boots and hop onto his horse. Giddyup! Refreshingly funny and drawn with loose strokes, this animated short is itself like a wake-up call: it is never too late. Let people think what they want – live your dreams and make every day count.
by Fernando Pomares Spain 2017 Without dialogue 15’ Black/White 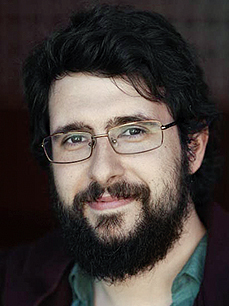 Born in Lleida, Spain in 1986, he studied directing and editing at the Escola Superior de Cinema i Audiovisuals de Catalunya in Barcelona. His first film Death in La Alcarria premiered at the 2015 Visions du Réel documentary film festival and screened at various international festivals. Besides working on his own projects, he is also a script consultant, editor, director and university lecturer. He is currently directing the second season of the 'Talking Tom and Friends' animation series and is developing a series with the French animation studios Les Armateurs and Folimage.