A Feeling Greater Than Love
Forum 2017 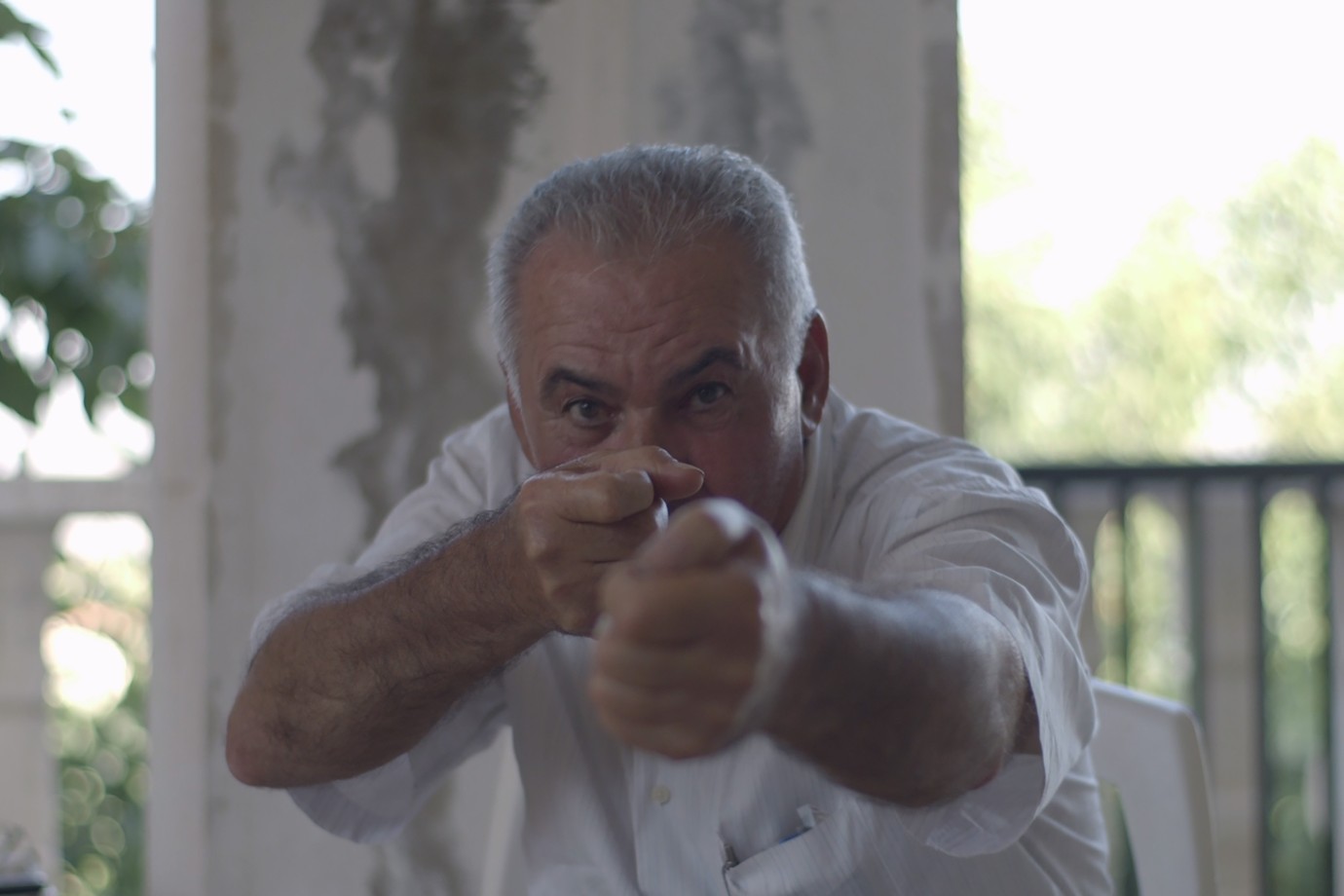 © Tricontinental Media.
A car with a loudspeaker on its roof is driving through southern Lebanon. The old man at the wheel is calling for people to join a demonstration to support their brothers and sisters who’ve occupied a tobacco company and are now being besieged by the army. His words come from the past, as he’s referring to events from 1973 – events that few remember today. Neither the protests made by the tobacco farmers from the south against the large landholders’ monopoly nor the strike for better working conditions by workers at a Beirut chocolate factory are anchored in the country’s collective memory. All recollection of this social movement was erased by the civil war and society has since been marked by deep sectarian divisions. Looking for both a lost era and strategies able to be applied to current struggles, the filmmaker sets out in search of clues. Starting from the death of a young woman killed during the strike, she asks questions of the activists of the time, archival photos, documentaries from the 1970s, her own person and the possibilities for militant action in film and society. The layering of these diverse materials allows the old man’s pleas to reverberate in the present day.
by Mary Jirmanus Saba Lebanon 2017 Arabic 99’ Colour & Black/White Documentary form 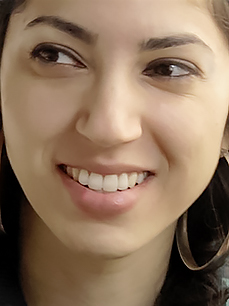 Born in Boston, Massachusetts in 1983. She studied Social Studies at Harvard College from 2001 until 2006, and Geography at the University of California, Berkeley, from 2011 until 2015. From 2006 to 2008, she produced the weekly community broadcast television program Via Comunidad with the Vientos del Sur media collective in Ibarra, Ecuador. Mary Jirmanus Saba works as a filmmaker and geographer. Shu'our akbar min el hob is her first full-length film.