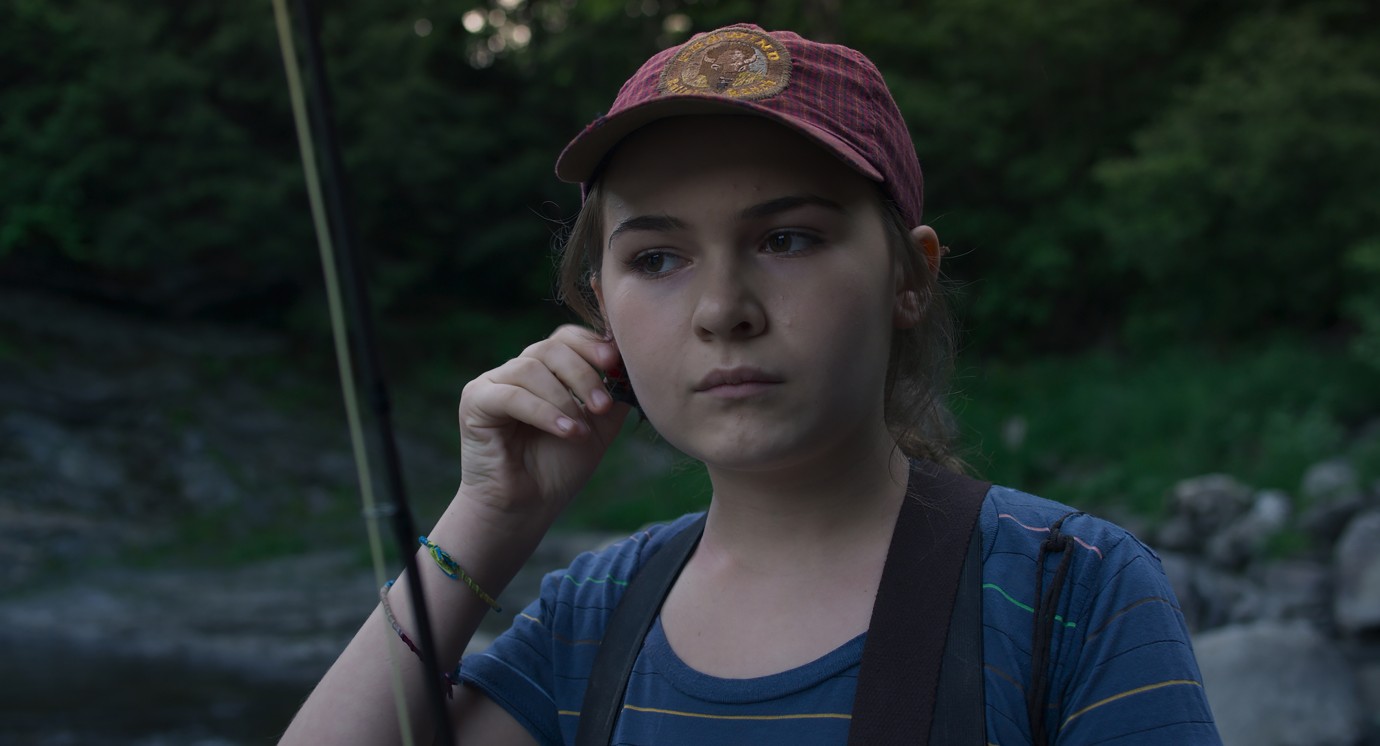 © Joseph Baron
Morgan likes the babbling of the river, the soft whistle when she casts her line and the excitement when a trout bites and runs with it. Alas, the boys in her class aren’t impressed by this passion of hers, and her brother's friend least of all. Attentively, she observes what goes on around her. What do the other girls do differently? An awakening curiosity about the other sex and youthful insecurity meet in a head-on collision.
by Holly Brace-Lavoie
with Charli Birdgenaw, Billy Iliopoulos, Joseph Napolitano, Sara Bradeen, Nafsika Balouskas Canada 2017 English 15’ Colour empfohlen ab 11 Jahren 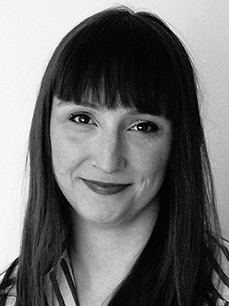 She studied film production at the Mel Hoppenheim School of Cinema in Montreal, Canada. Her short film The Same House screened at several international festivals. She has been an assistant director and producer on big budget US films shot in Montreal and is currently developing as a writer several factual and fictional television projects. One of her recent productions is the comedic web-series ‘The High Note’ which has garnered a dedicated online audience. She is also developing the screenplay for her debut feature film.