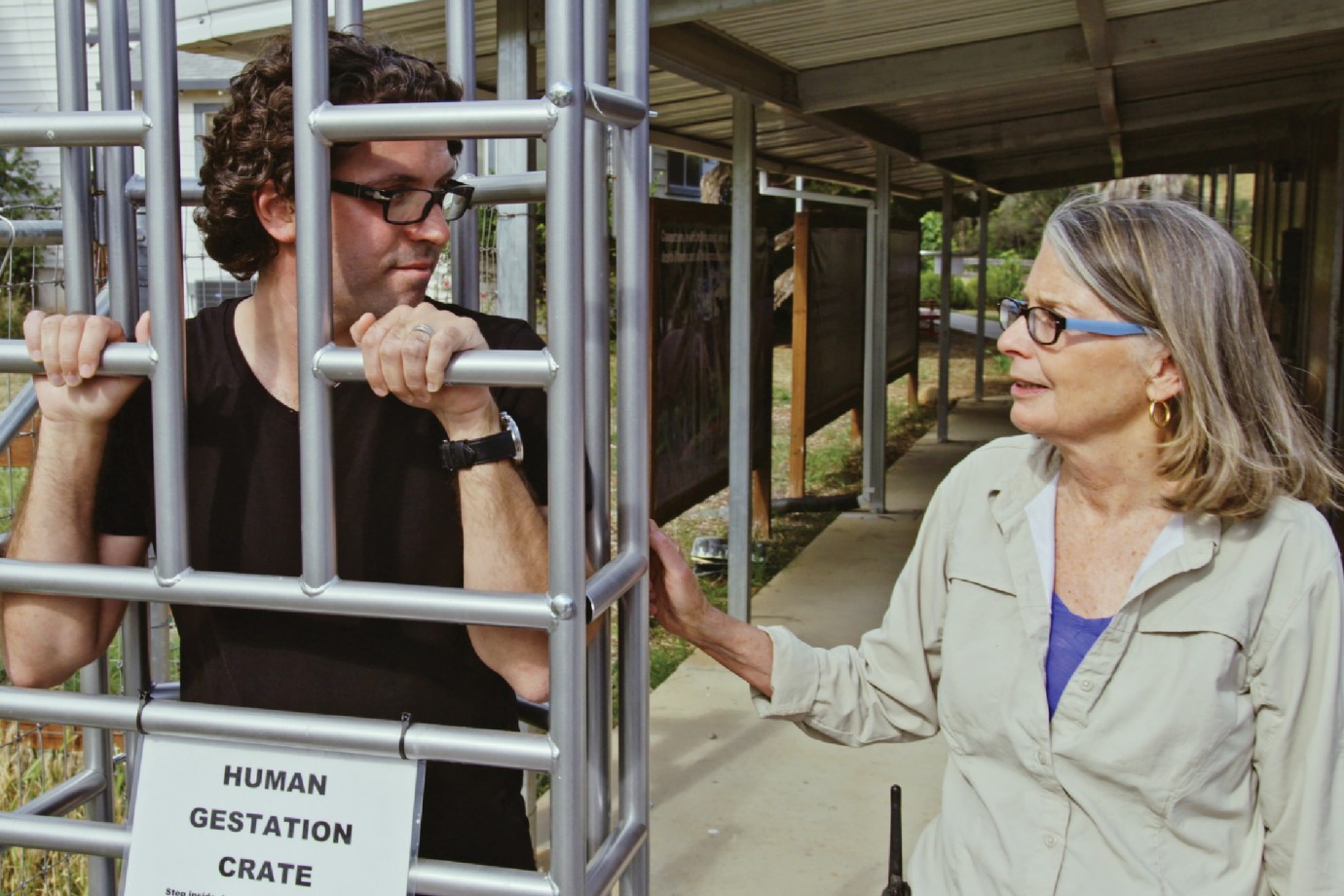 © Emergent Order
Filmmaker and omnivore John Papola, together with his vegetarian wife Lisa, offer up a timely and refreshingly unbiased look at how farm animals are raised for our consumption. With unprecedented access to large-scale conventional farms, Papola asks the tough questions behind every hamburger, glass of milk and baby-back rib. What he discovers are not heartless industrialists, but America’s farmers — real people who, along with him, are grappling with the moral dimensions of farming animals for food.
by John Papola
with John Papola, Lisa Versaci, Kim Sturla, Mark Bittman USA 2016 English 94’ Colour Documentary form 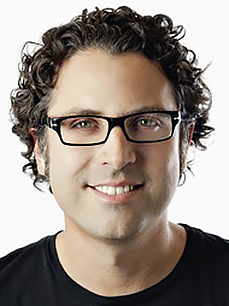 John Papola is an award-winning writer, producer and director with more than a decade of experience in broadcast television as a creative principal at MTV, Nickelodeon and Spike TV. He is the CEO and Executive Creative Director at Emergent Order, a creative agency and production company, and director of the feature documentary At the Fork.