Studies on the Ecology of Drama 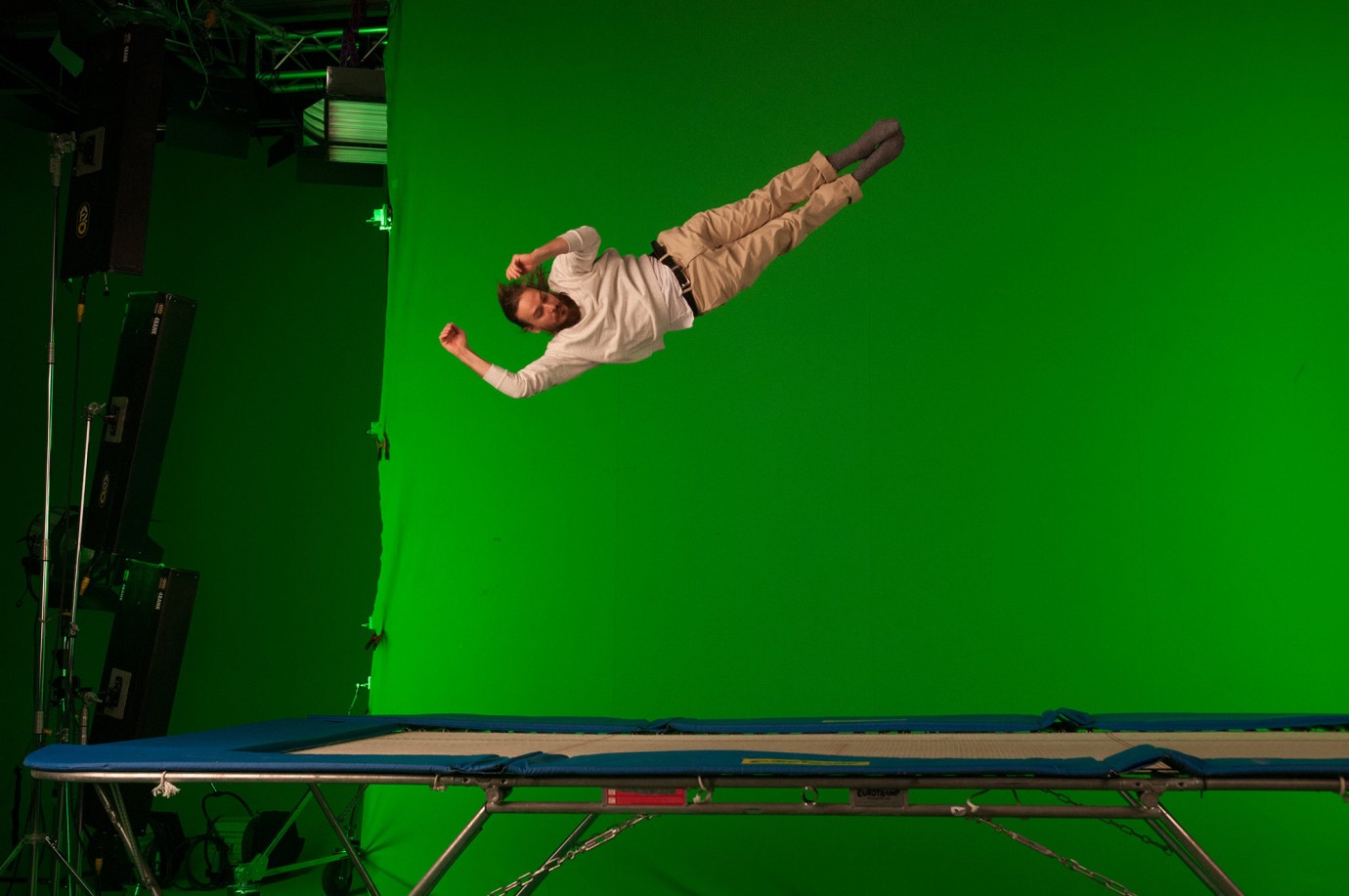 Marja-Leena Hukkanen © Crystal Eye – Kristallisilmä Oy
“How to depict living things? How to approach them? How to convey a different way of being, another being's world? How to make it into a continuous event that becomes part of our idea of reality?”
Studies on the Ecology of Drama uses the methods of presentation as a path to the company of other living beings. It expands upon the issues of ecological moving image narrative, focussing on presentation, imaging, and imagination in the context of the moving image.
Making the ecology of drama visible requires establishing a reflexive distance and a representational dimension whereby the processes of technological recording and the expressive devices of the moving image can be made perceivable. A human actor leads us through the argument of the film. In the style of a lecture performance she introduces the themes of the work by conducting reduction exercises with the surroundings: a field, a forest, a garden, a corral. Other performers in the work include a bush, a juniper tree, a common swift, a horse, a brimstone butterfly, and a group of human acrobats.
by Eija-Liisa Ahtila
with Kati Outinen, Hugo Husky, Gebüsch, Wacholder, Eiche, Faulbaum, Ufra, Dschowo's Harrison, Zitronenfalter, Tapio Laakkonen, Myrsky, Annamari, Hedda, Nora, Jilka Finland 2017 Finnish 26’ Colour 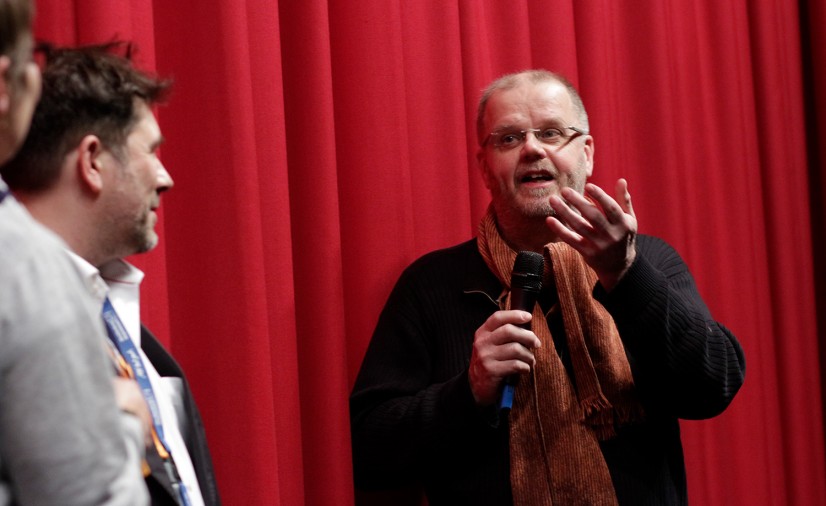 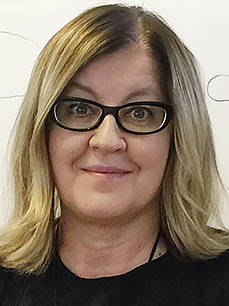 Eija-Liisa Ahtila, born in 1959 in Hämeenlinna, Finland, is an artist and filmmaker who works with moving image making spatial multiple screen installations and short films. Her works have been exhibited in museums, biennales, and film festivals around the world. In 2011 she was appointed to the main jury of the Venice Film Festival and in 2013 she was the Chairwoman of the Jury in FIDMarseille. She is currently doing her PhD at the Academy of Fine Arts in Helsinki.