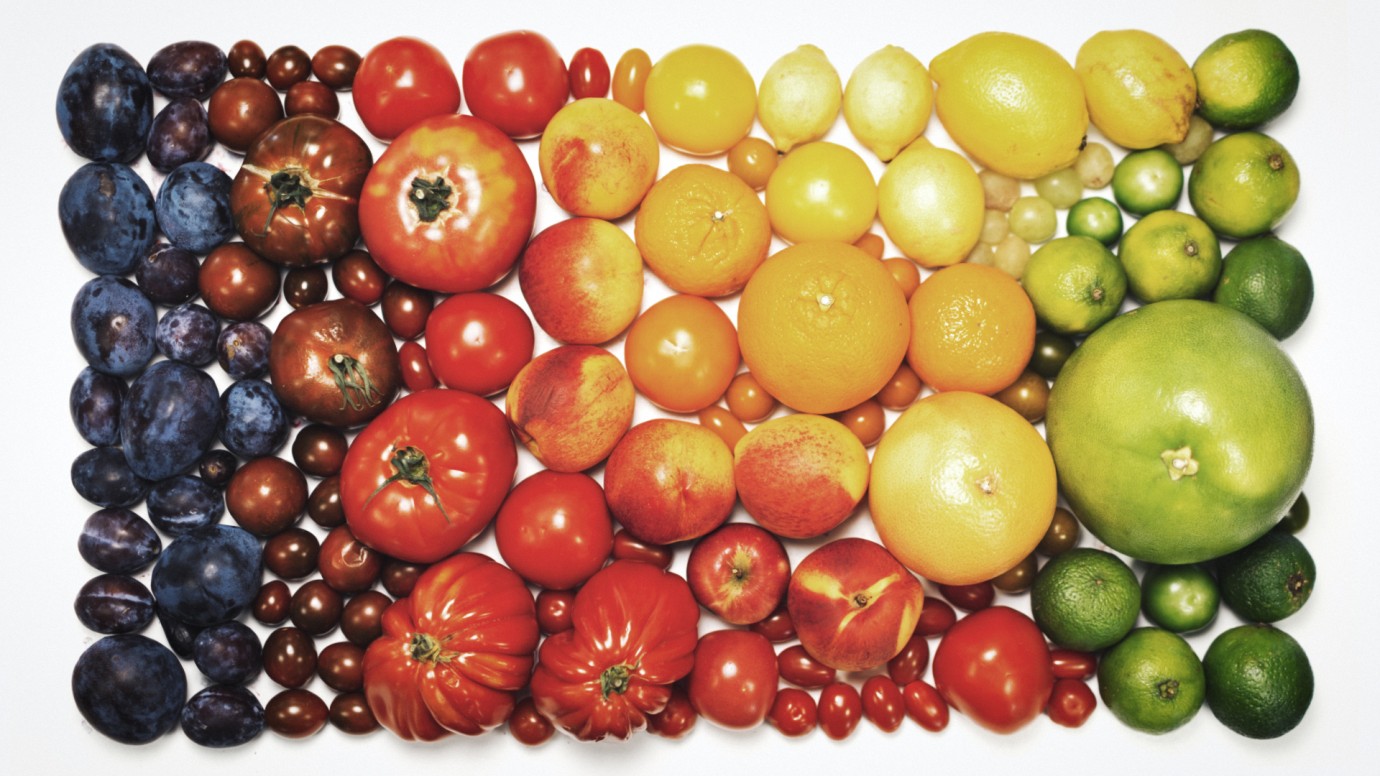 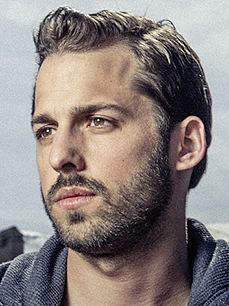 Born in Bern, Switzerland in 1986, he has been a freelance filmmaker and musician since 2009. He graduated from the Lucerne University of Applied Sciences and Arts (HSLU) with a degree in animation in 2011.