© Eili Bråstad Johannessen
‘I want to go to America with you and Horsie. Because you’re the only one who tells the truth.’

With its moving tale of extraordinary friendship against the backdrop of a broken family, Torfinn Iversen's debut feature film sees a return to some of the themes and characters from his short film Levis Hest (Generation 14plus, 2012). Oskar's dream of spending the holidays with his mother on horseback on the prairie collides with dreary reality as she drops him off with his cantankerous grandfather for the summer. She must go to America alone at first, to find a job. Levi, a social outcast who talks with his pony, becomes Oskar's only friend. When Levi has to go to a care home and Oskar's mother does not return, the two of them hatch a plan: using Levi's great-grandfather's boat, they will row across the Atlantic to America.
by Torfinn Iversen
with Odin Eikre, Jørgen Sandvik Langhelle, Bjørn Sundquist, Marie Blokhus, Cilvocast Liana, Betlehem Michael Patrick, Simen Roaldsen, Jørgen Jegervatn Folkestad, Marcus Kruse Norway / Sweden 2017 Norwegian 79’ Colour empfohlen ab 9 Jahren 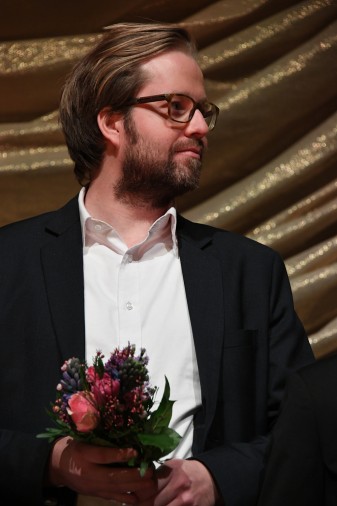 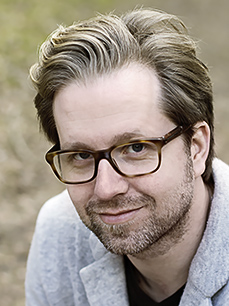 Born in Sortland, Norway in 1985, he studied film and television at Lillehammer University College and spent a semester at Hawaii Pacific University. He went on to study at the Nordland Kunst- og Filmfagskole, graduating in 2009. His short films have screened at numerous festivals. In 2009 he was a participant in Berlinale Talents; his short Levis hest (Levi’s Horse) screened in the Generation section in 2012. His debut feature film Oskars Amerika was developed with a Eurimages Co-Production Development Award.