Becoming Who I Was 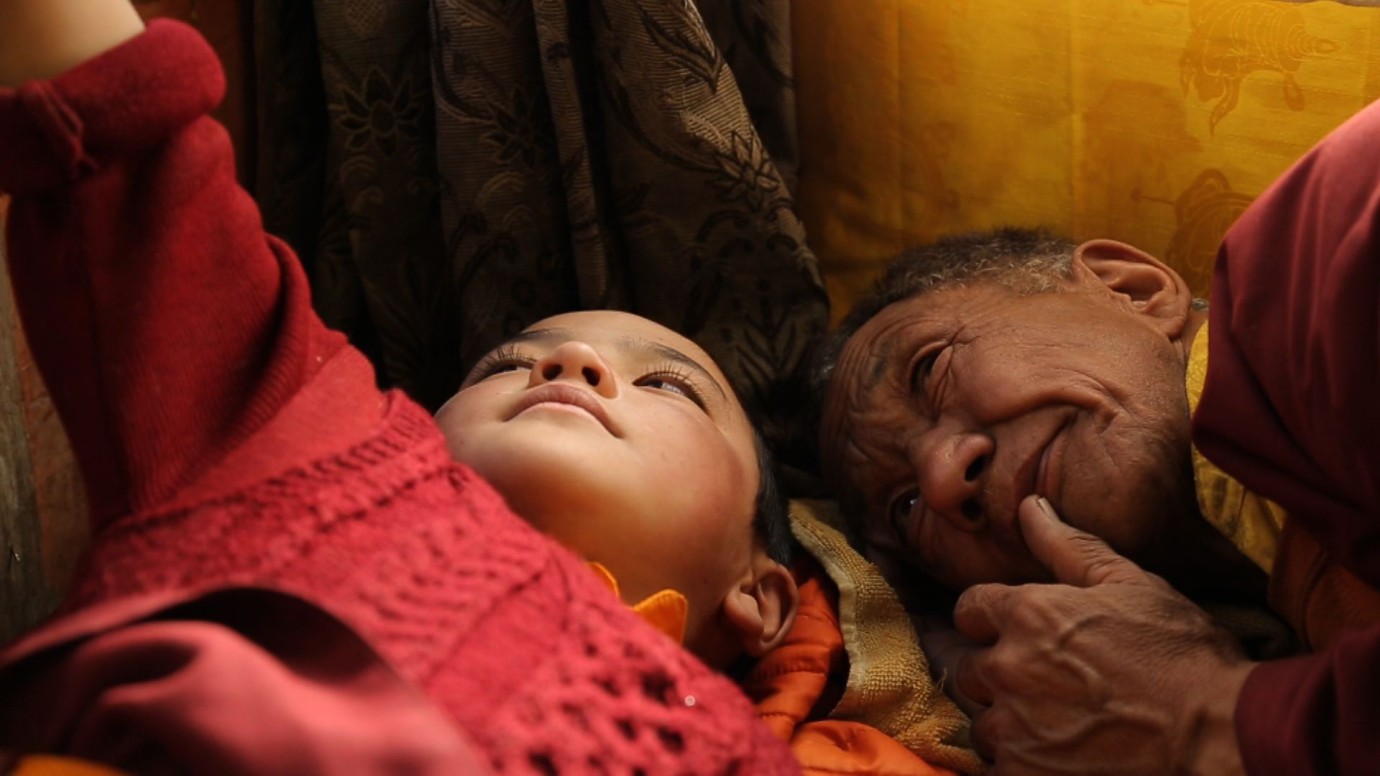 ‘The memories of my past are fading away. What’s going to become of me?’

Angdu is no ordinary boy. Indeed, in a past life he was a venerated Buddhist master. His village already treats him like a saint as a result. The village doctor, who has taken the boy under his wing, prepares him to be able to pass on his wisdom. Alas, Tibet, Angdu’s former homeland and the centre of his faith, lies far away from his current home in the highlands of Northern India. On top of that, the conflict between China and Tibet makes the prospect of a trip there even more daunting. Undeterred by these harsh facts, the duo set off for their destination on foot, accompanied by questions of friendship and the nature of life. With its narrative approach steeped in a serene sense of concentration, this documentary film, composed over a period of eight years, stands as a fundamental experience in its own right.
by Chang-Yong Moon, Jin Jeon Republic of Korea 2017 Ladakhi, Tibetan, Hindi 96’ Colour Documentary form empfohlen ab 9 Jahren 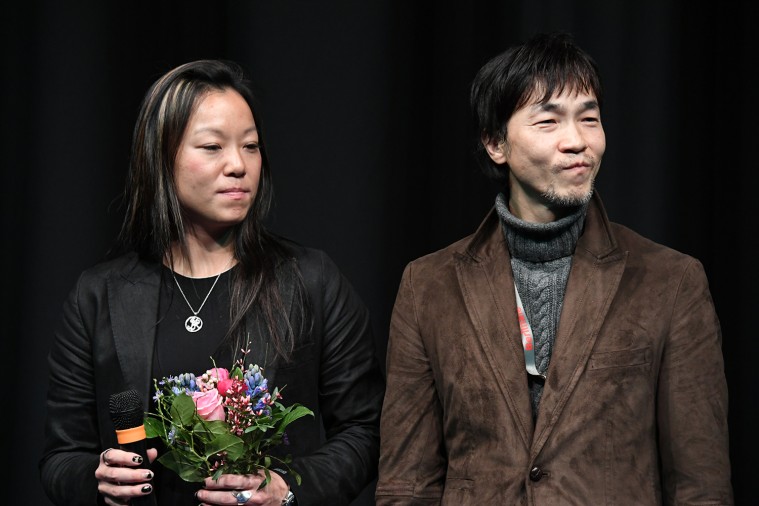 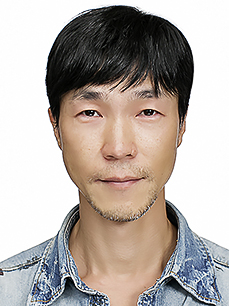 A South Korean director and cinematographer, he has been working in documentary since 1998. He has won numerous awards for his television documentaries, including the Prize for Excellence from the Korean Broadcasting System. 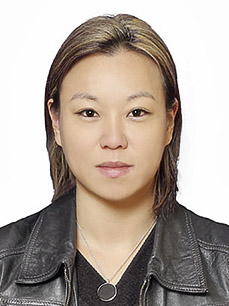 A producer and director who grew up in four different countries. She took a masters degree in media studies and practice at the University of Cape Town and worked for five years as a director and producer in South African television. She is currently producing human interest documentaries for broadcasters in South Korea.