Up in the Sky | Schraube locker
Generation Kplus 2017 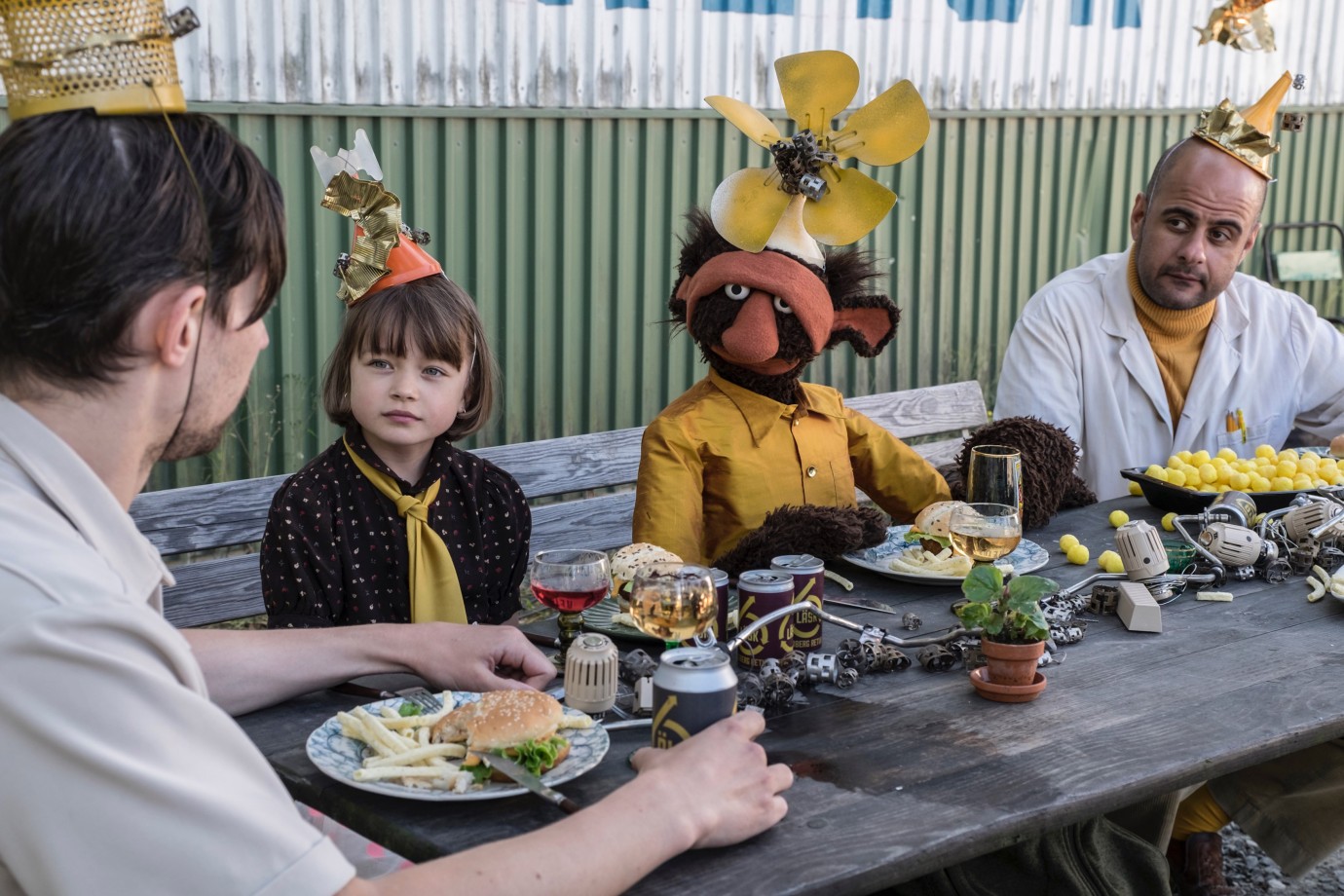 P-A Jörgensen © Memfis Film
‘There are no cops in space. No rules.’ · ‘And parents don't need to work all the time. At least not when it's your birthday.’

Pottan is supposed to be spending her holidays at a pony farm, but her parents, who are always busy, end up leaving their eight-year-old daughter at a recycling yard by mistake. After a short discussion, the strange residents of the yard decide to take in the girl and she unexpectedly becomes part of a secret space mission. They are all sure that up there they will find fabulous treasures and the fulfillment of their dreams. Petter Lennstrand's life-size puppets are already well known to Swedish TV viewers. In his debut feature film, his cheeky, unconventional characters tell a tale of friendship and the meaning of seemingly unimportant things.
by Petter Lennstrand
with Mira Forsell, Adam Lundgren, Guffe Funck, Petter Lennstrand, Shebly Niavarani, Ida Engvoll, Susanne Thorson, Eric Ericson, Niklas Hermansson Sweden 2016 Swedish 82’ Colour empfohlen ab 8 Jahren 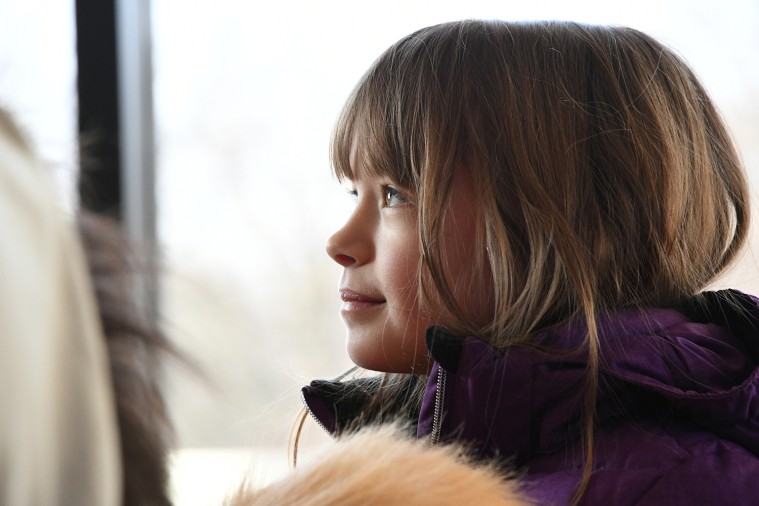 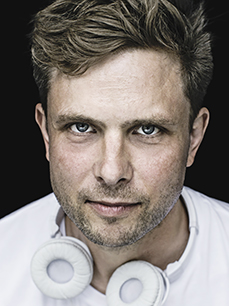 Born in Sweden in 1970, in the 1990s he trained as a puppeteer with Swedish Marionetteatern founder Michael Meschke. He has created a number of popular television shows for children. Initially working mostly with puppets, he has since developed his own technique which blends human actors and puppets. In 2009 he won the Expressen newspaper's Heffaklump prize, a children's culture award originally intended for children's book creators which was in this case bestowed for the first time on a TV series.