© Tian Dong
What a coup if it were possible to combine the relatively young sport of football with the merits of the ancient art of Shaolin Kung Fu! The idea has developed some currency in China where, 15 years ago, the Chinese national football team succeeded in qualifying for the World Cup for the first – and so far only – time. Chinese Shaolin Kung Fu master Shi Yanlu has made it his mission to use certain aspects of Kung Fu to turn children into top footballers. The martial art is supposed to increase his pupils’ ability to concentrate and make them fitter and more flexible. His approach has apparently found great favour with the government which has visions of this small training centre one day providing training for up to 10,000 children. What are these boys’ hopes and dreams? Does Kung Fu football really have the promising future that some are predicting? This at least is the credo that is painfully indoctrinated into these young bodies and minds. Many of the students ask themselves if they really want to give their best – rather than keeping hold of it instead.
by Tian Dong Germany 2017 Mandarin 92’ Colour Documentary form 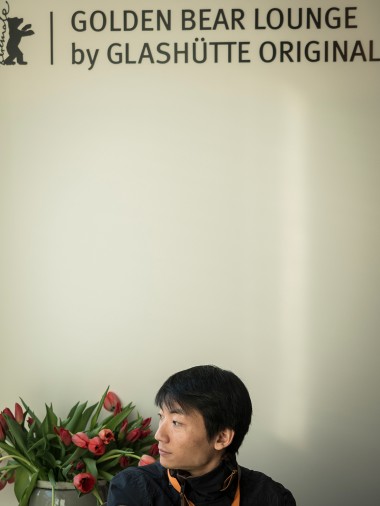 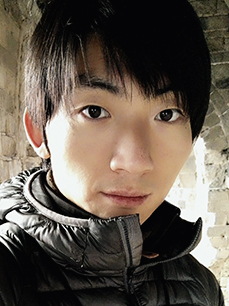 Born in Xuzhou in Jiangsu Province, China in 1984, he studied clarinet at the Nanjing University of the Arts from 2003 to 2007. Upon graduation he went on to study at the Academy of Media Arts Cologne in Germany where he was awarded a diploma in media and fine art in 2015. He lives and works in Cologne. Eisenkopf (Ironhead) is his graduation film.