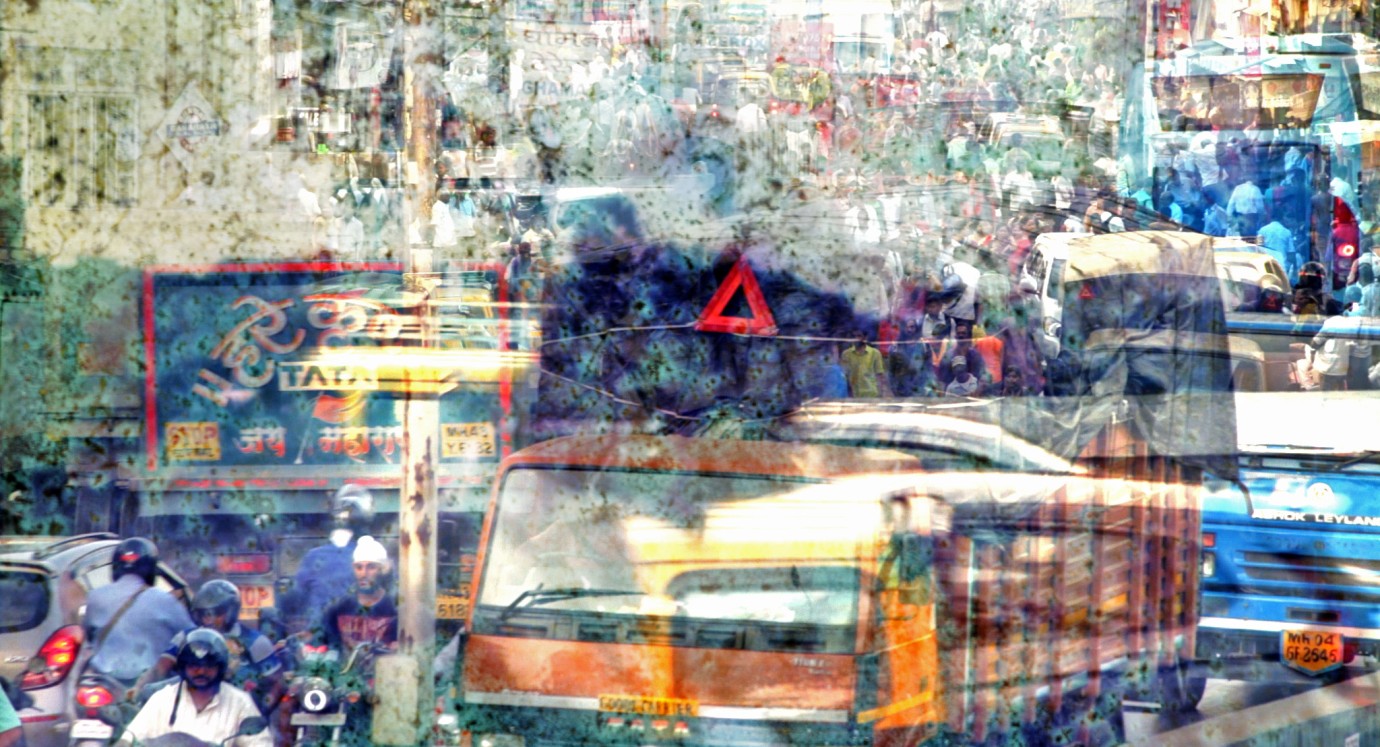 © Bernd Lützeler
Set in the dreary nooks of Mumbai’s film industry, stuck between star-cult, superstition, and the daily gridlock, Camera Threat explores the ambivalent and sometimes paranoid relationship that this film city has with the moving image itself.
Seated on a casting couch, a director and an actress get trapped in their impromptu conversations on the unwanted side effects of a world that no longer bothers to tell facts from fiction. An expanded multi-genre film within the constraints of the so-called Masala Formul" popularly known from Indian cinema.
by Bernd Lützeler
with Mansi Multani, Pushpendra Singh, Girish Pardeshi, Harish Bhimani, Shai Heredia Germany 2017 Hindi, English 30’ Colour 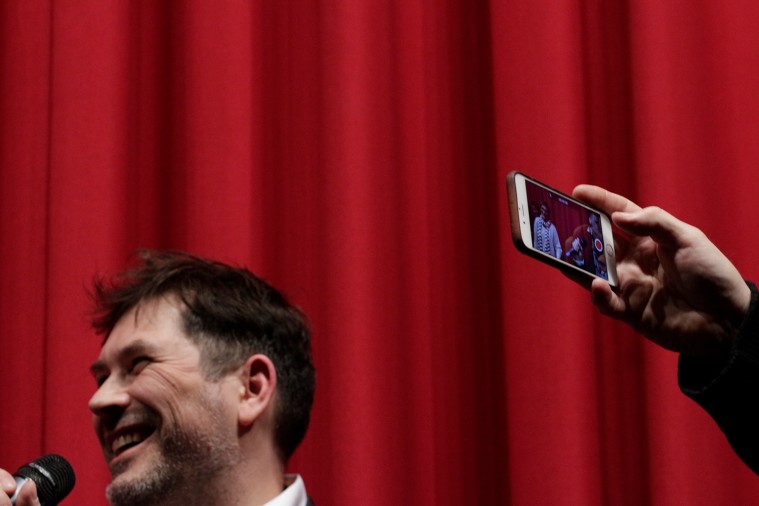 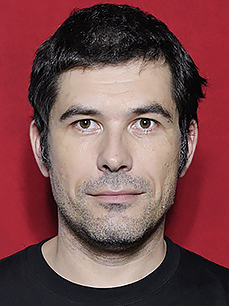 Bernd Lützeler, born in 1967 in Dusseldorf, Germany, lives and works as an artist and filmmaker between Berlin and Mumbai. In his works he explores techniques of moving image production and presentation in relation with their form and perception. Loops, found footage, and jugaad (DIY) technologies are an integral part of his films and expanded cinema works. His travels to Mumbai have had a strong impact on his work, which often looks into the aesthetics of popular Indian cinema and television within the urban context. His films have been shown at venues and festivals worldwide. He is an active member of the artist-run analogue filmlab LaborBerlin.