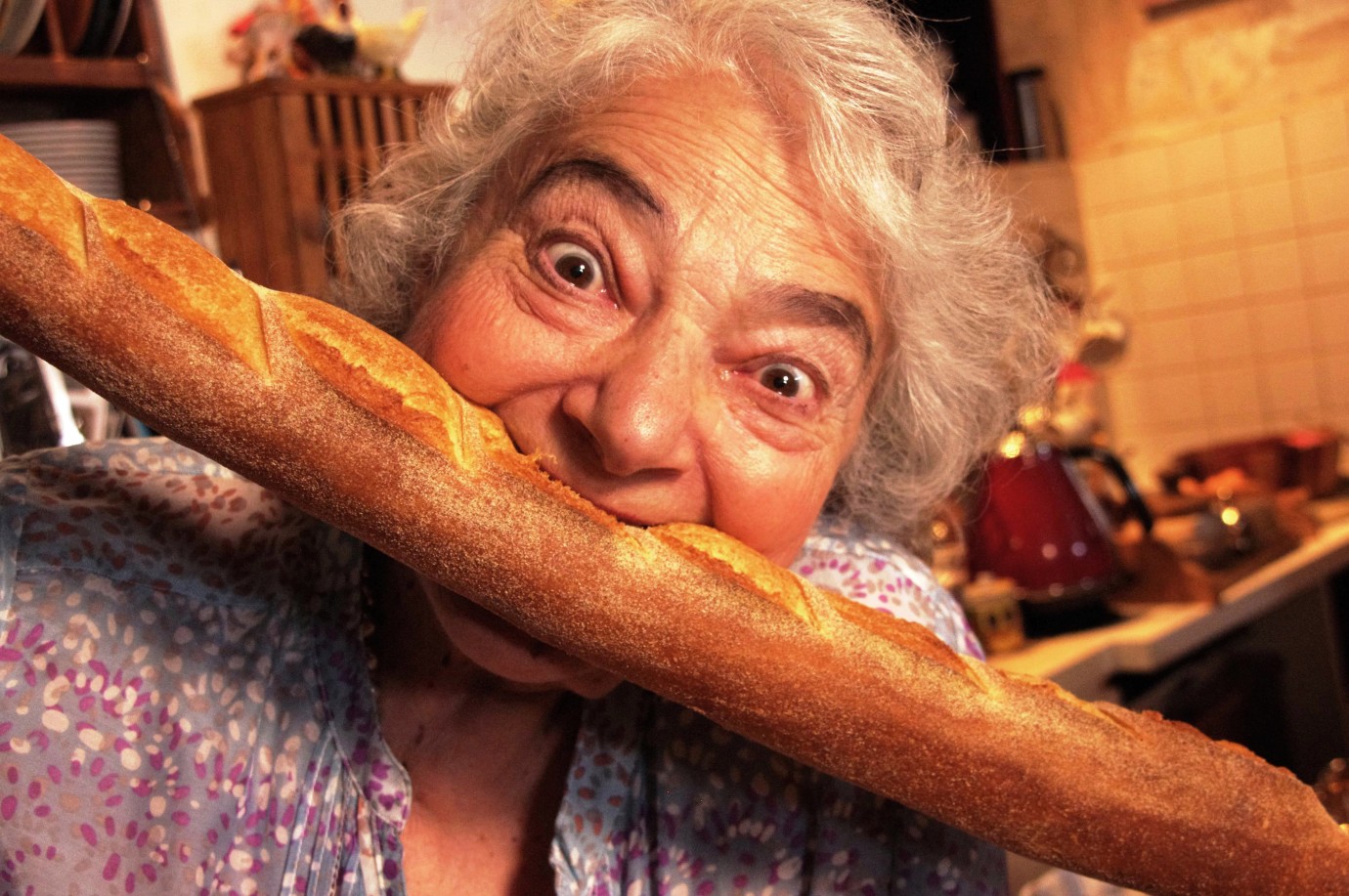 Monsieur Mayonnaise is the adventure of artist and filmmaker Philippe Mora into his family’s secret past. Equipped with paints and easel, Philippe embarks on a journey to create an audacious comic book about his parents and their survival of the Holocaust. While Philippe grew up in Australia with his parents, he only discovers as an adult that his father was born in Germany, secretely worked for the French Resistance and was code-named ‘Monsieur Mayonnaise’. But his father only uncovered part of the story. Before it is too late Philippe wants to find out all he can about his father’s wartime missions and intriguing alias, which is why he sets off from his home in West Hollywood to track down those who knew his father. Philippe’s journey takes him from Los Angeles to Berlin, Paris and Melbourne, where he soon realises that ‘truth is stranger than fiction’ as he uncovers the real story behind his father’s mysterious code name, his work with legendary mime artist Marcel Marceau and their connection to nuns, Nazi border guards and baguettes with lashings of tasty French mayonnaise!
by Trevor Graham
with Philippe Mora, Mirka Mora Australia / Germany 2016 English, French 95’ Colour & Black/White Documentary form 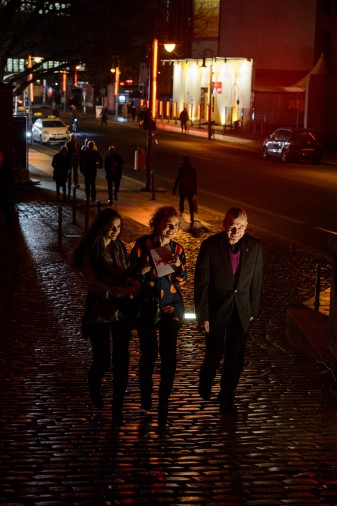 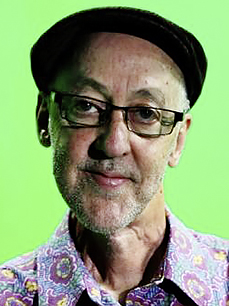 Trevor Graham was born in 1954 and has worked as a writer, producer and director in the Australian film industry for over 30 years. In 1997 he directed Mabo - Life of an Island Man, a feature film about Indigenous land rights in Australia which won the Australian Film Institute Award for Best Documentary. In 2010 Graham was awarded a Doctorate in Creative Arts from the University of Technology, Sydney. He directed the feature documentary Make Hummus Not War in 2012 which also screened at the Berlinale. In 2016 he co-produced and directed Monsieur Mayonnaise for the Melbourne International Film Festival and ZDF/ARTE.