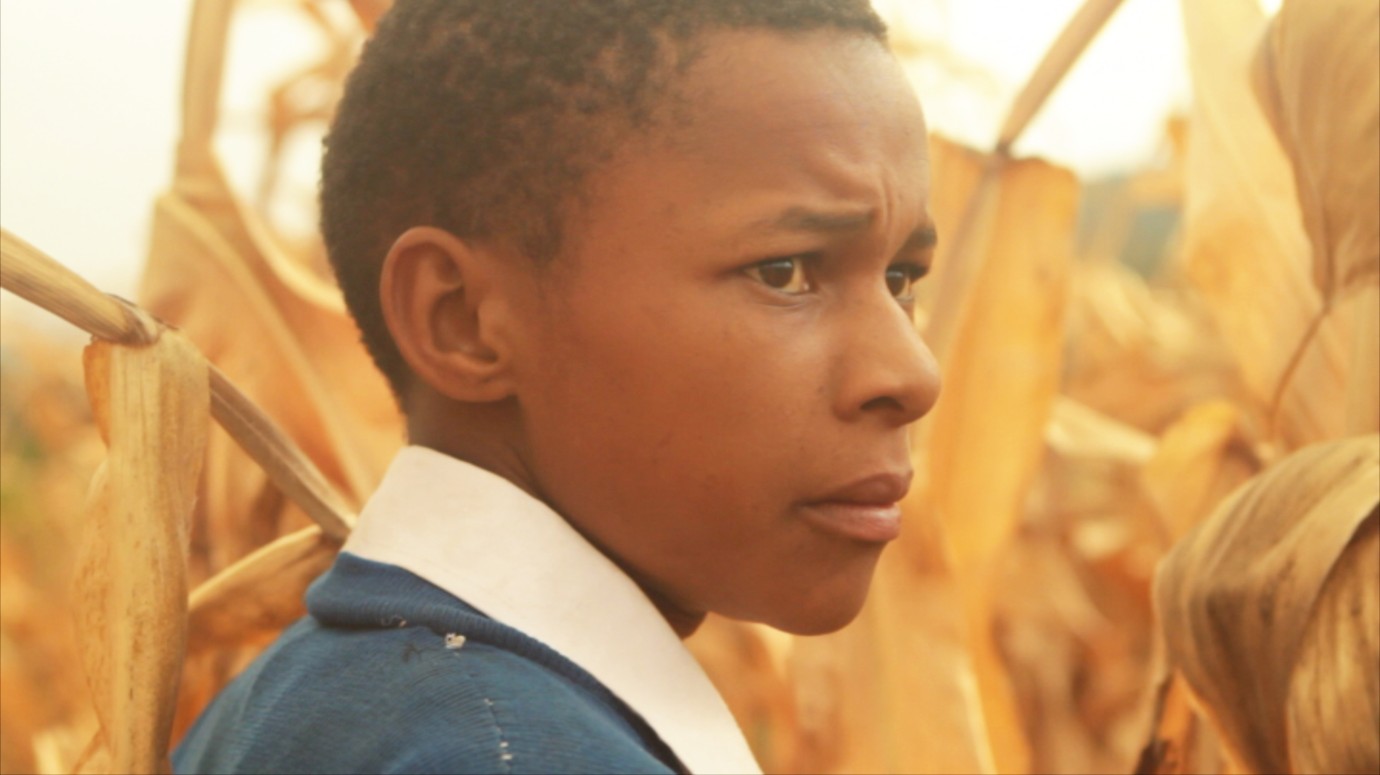 © Elizabeth Nichols
Naserian's narrative was developed by young people in Tanzania under the guidance of director Elizabeth Nichols. A young girl lives in a remote Maasai village and is one of the best pupils at the local school. ‘God made me a genius’, she jokingly comments. One day her father arranges for her to be married, but Naserian, bright and brave, balks at submitting to the elders' rules.
by Elizabeth Nichols
with Naserian Mzee, Neema Kirika Laizer, Sophina Elias, Kirika Kutwa, Mzee Lesinet Tanzania 2016 Maa 12’ Colour empfohlen ab 11 Jahren 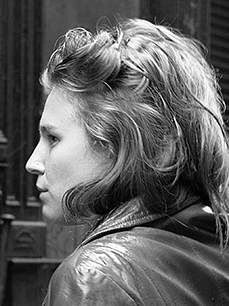 Born in Princeton, USA in 1988, she is a writer, director and cinematographer who currently divides her time between New York, where she is taking a masters degree at the Tisch School of the Arts, and Tanzania, where she works at the Orkeeswa School. She has a degree in history, literature, history of art and architecture from Harvard University and has received several awards and scholarships to support her filmmaking including the New York Women in Film and Television Scholarship and the Wasserman Award for Directing.