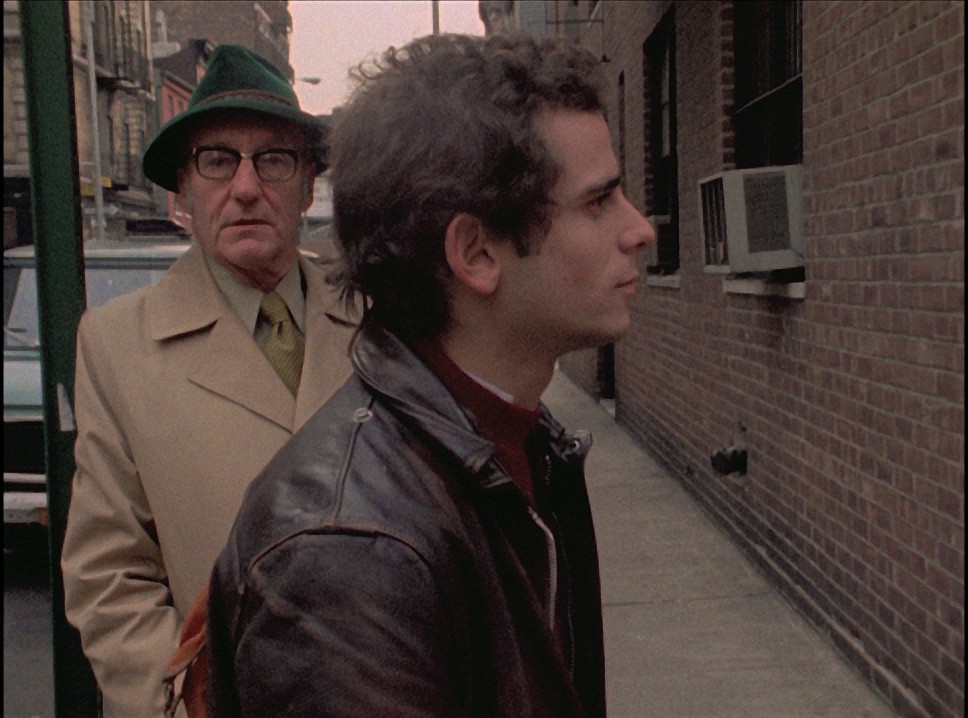 © Howard Brookner Archive
After Howard Brookner, director of two documentaries and a feature film, died from AIDS related illnesses at the age of 34 in 1989, his slender oeuvre was in danger of being forgotten – until his nephew Aaron decided to preserve his uncle’s legacy and to digitalise his first film, the cult classic Burroughs: The Movie (1983). This endeavour led to the discovery of a number of other gems stored in the godfather of Beat’s legendary ‘bunker’ in New York’s Bowery district. This rich archive of material, shot by film maniac Brookner from 1978 until the end of the 1980s, represents a unique document of the decade’s incredibly vibrant art and gay scene in downtown New York.
Aaron Brookner’s film Uncle Howard takes us on an adventurous, artistic and very personal journey back in time, accompanied by conversations with both relatives and his uncle’s close friends (including Robert Wilson, Jim Jarmusch, Brad Gooch and James Grauerholz). The resulting film is a powerful and loving portrait of an artist who left this world far too soon.
by Aaron Brookner
with William S. Burroughs, Jim Jarmusch, Robert Wilson, Tom DiCillo United Kingdom / USA 2016 96’