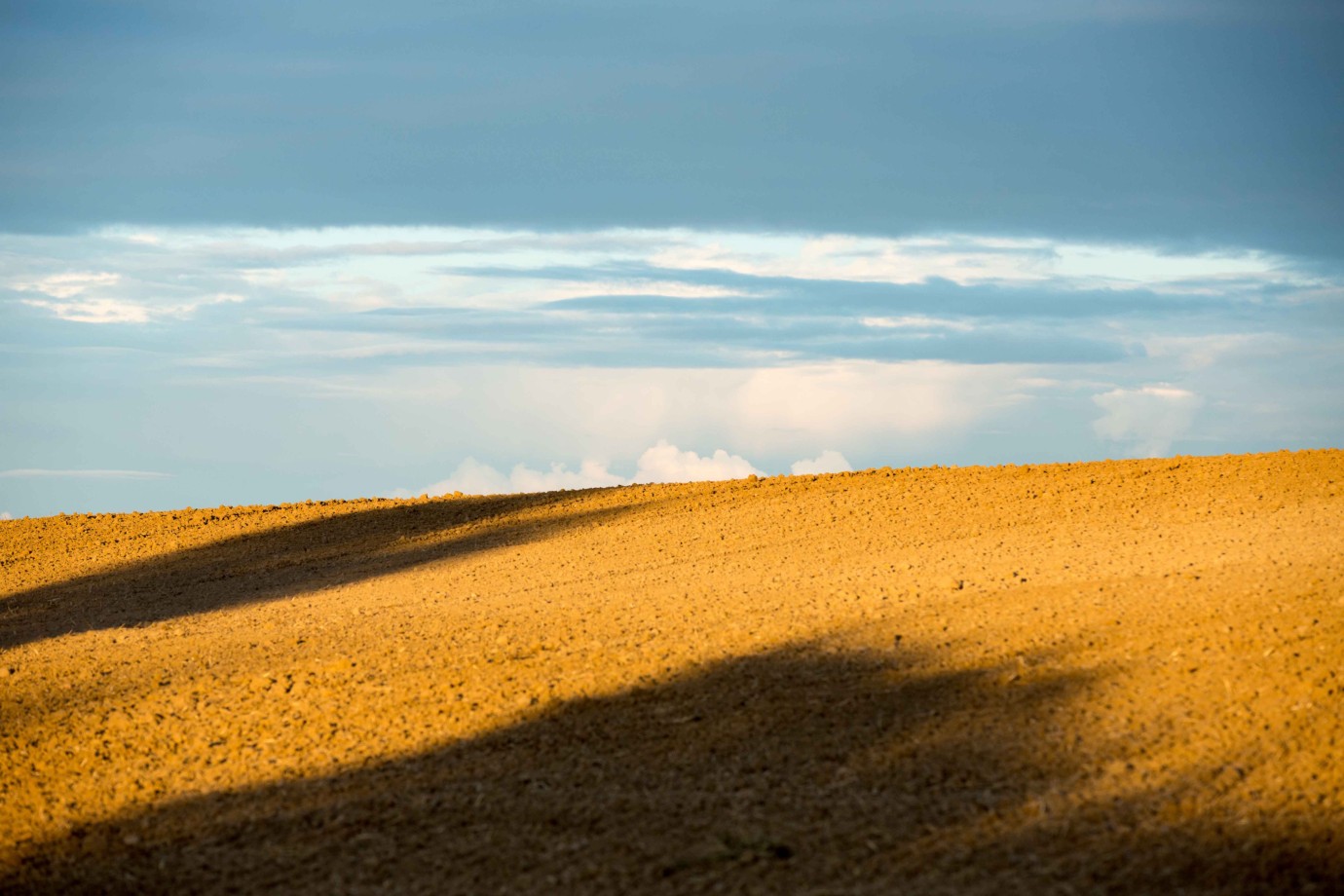 © Vineta Film
The end moraines of the Uckermark have kept Volker Koepp busy for decades. Following the socio-historical Uckermark, he devotes himself in Landstück even more intensively to conveying the sensory experience of this sparsely populated, ecologically fascinating region between Berlin and the Baltic Sea. The swamp waters rippling in the wind and the swaying treetops and grain fields are like an incitement to focus the gaze on the essence of this swathe of land. When locals and visitors alike rave about the alfalfa fields that prevent desertification but are threatened by conventional farming, when they identify wild herbs at risk of extinction in a small field, taste wild lamb's lettuce, lentil vetch and field violets, the film becomes a hymn to those resisting the industrialisation of agriculture and the destruction of this cultural landscape. Whether the region’s 10 percent organic farmers, local beekeepers or the new inhabitants of a 50-year-old prefab who look out of their windows mesmerised – it’s a respect for nature that unites these otherwise so different neighbours whom Koepp portrays in his film.
by Volker Koepp Germany 2016 122’