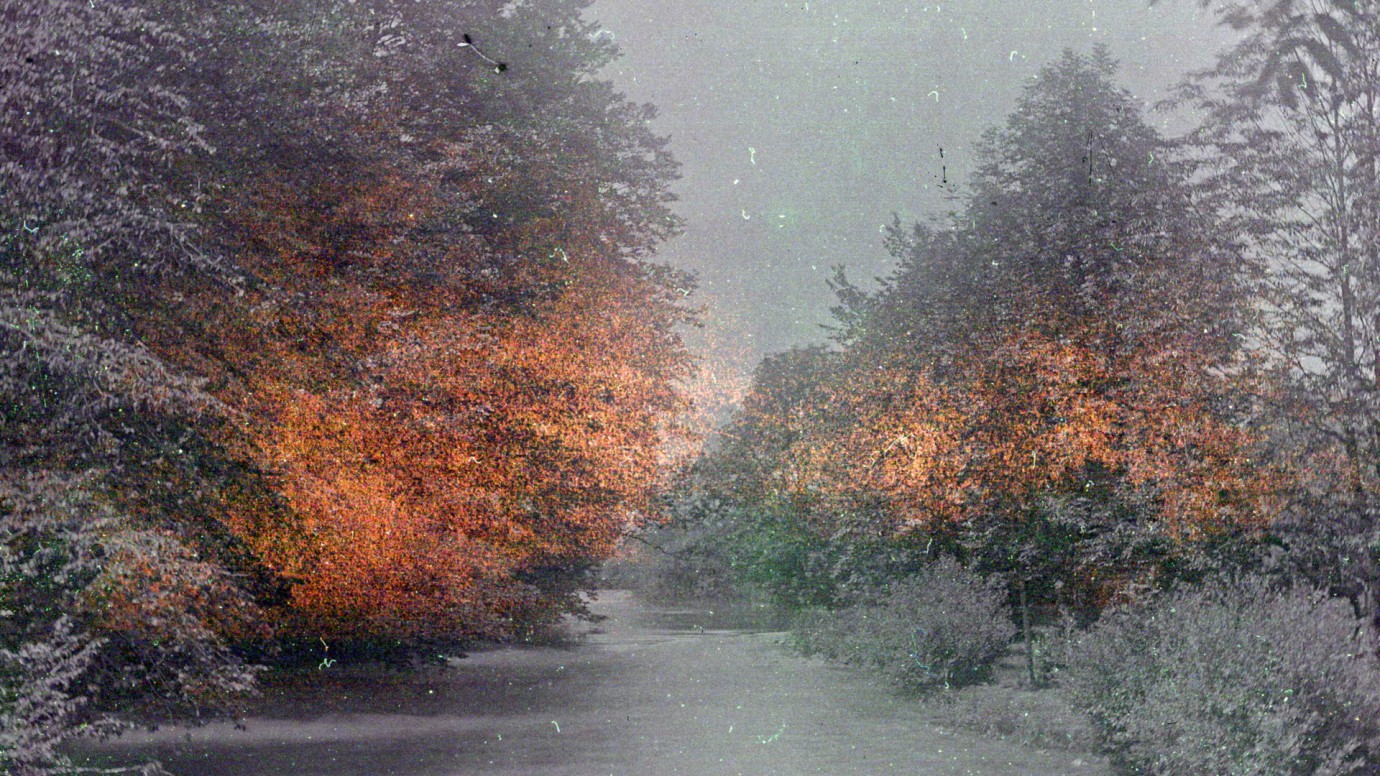 In late 19th century photography, glass plates were used to capture the negative. Director Siegfried A. Fruhauf finds just such a plate among his friends’ storage equipment. In Vintage Print, he scans and illuminates the photograph anew, intertwines the analogue with the digital, traverses the Modern Age – from photography via film to the digital world. The resulting movement thereby opposes the tranquil meditation within the contemplation of the landscape. In the soundtrack, an almost chronological narrative develops, accompanying the picture in all of its disquietude, like a frame.
by Siegfried A. Fruhauf Austria 2015 13’ 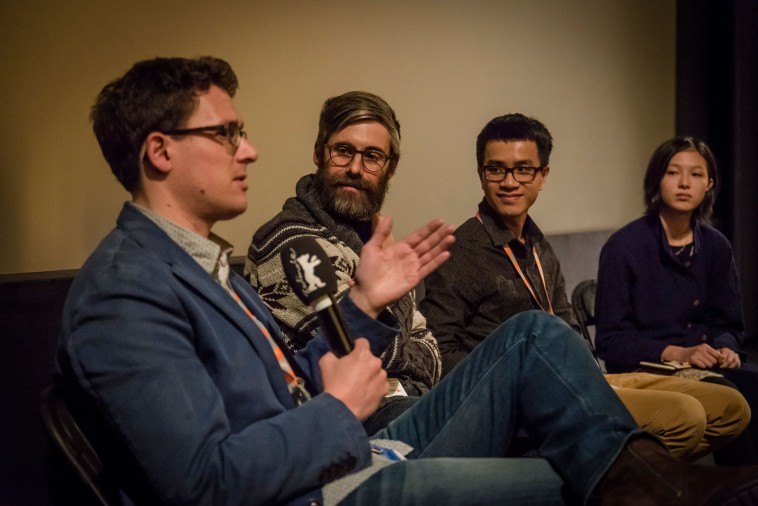 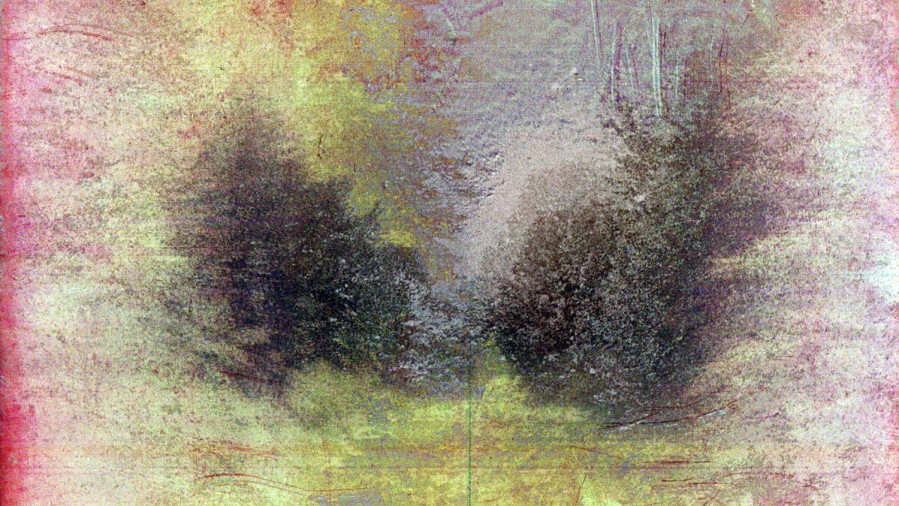