© Ronny Dörfler
A farm in Romania, far from any city. A young woman, Cristina, returns to her family after years away. Her parents treat her like a leper. Cristina only feels some kind of affection and familiarity for her younger sister, Marina. Where Cristina has been and how she has managed to survive remain unspoken – as indeed everything remains unspoken in the idyll of this apparently, at first glance, very tranquil place. Fear and tedium lie heavy in the air and mute patriarchal violence is constantly on the verge of breaking out. Cristina can well understand that her sister wants to escape this miserable existence, stuck between selling honey at the roadside, their father’s despotism and mother’s subservience. In addition, people smugglers already have designs on Marina and are just waiting for her to get caught in the nets of their false promises of wealth and independence. Cristina has no other choice than to become Marina’s guardian angel – thereby endangering herself.
by Ronny Dörfler
with Madalina Craiu, Oana Rusu, Serban Pavlu, Maria Obretin Germany / Romania 2016 24’ 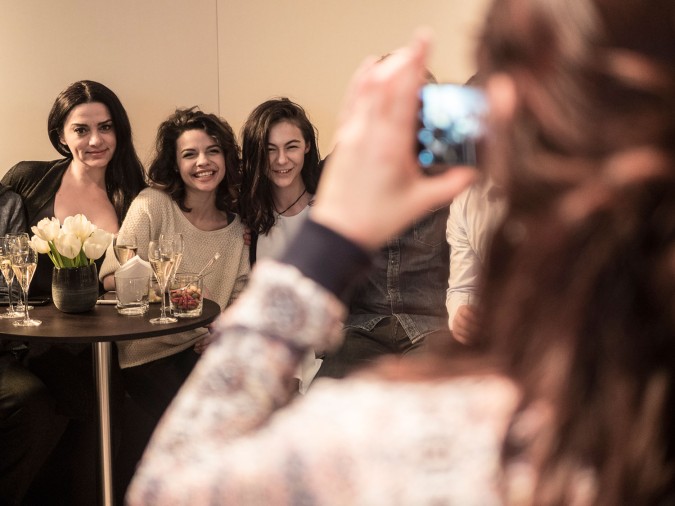 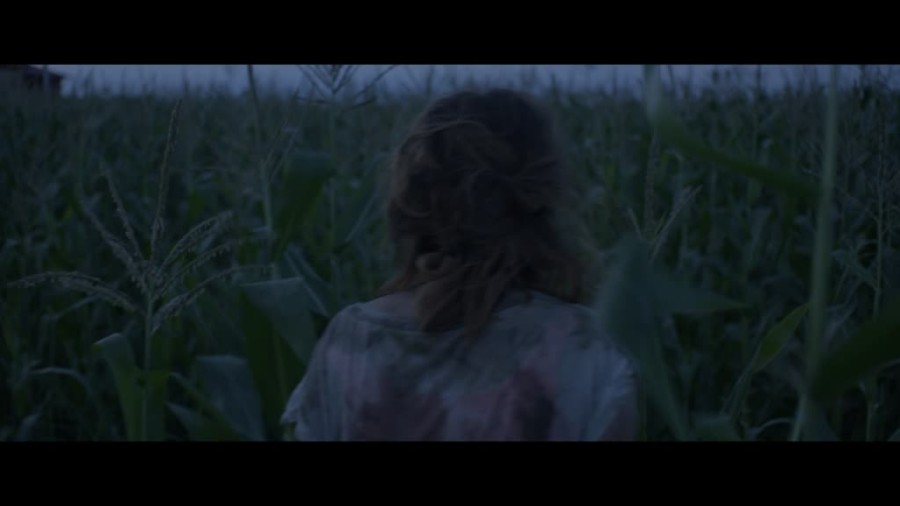