Petar is a smooth businessman, ambitious, firmly part of the nouveau rich, his flat decked out with designer furniture. One day, his wife Mina vanishes. He keeps her absence a secret, but behind the happy facade of preparing an upcoming family celebration, shady deals at work and weekends of excess with his colleagues, insecurity, nervousness and even aggression begin to set in. A week later, everyone still acts as if nothing ever happened, as if the family were still complete. The suit fits as well as it always did. There are gifts and drinks on the table. But everything has changed. Who can still be trusted here and why?
Nikola Ljuca’s astutely directed feature debut depicts the neo-capitalist establishment in post-Milošević Serbia as being caught between cocaine and corruption, technocratic cool and social traditions. The director has described it as "a road movie through Belgrade akin to an odyssey". His protagonists are people for whom everything is now a no-brainer and who no longer reflect upon themselves. This is a razor-sharp, universal portrait of a society in which the outwardly urbane is merely a convention.
by Nikola Ljuca
with Miloš Timotijević, Tamara Krcunović, Maria Kraakman, Katarina Marković Serbia / Netherlands / Greece 2016 113’ 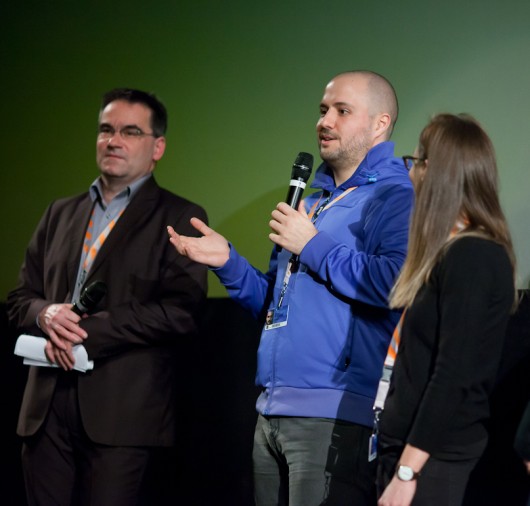 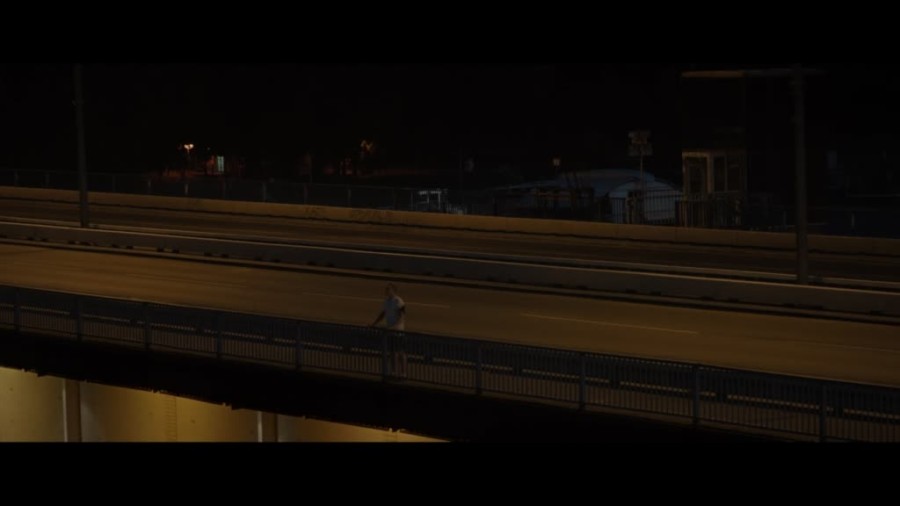