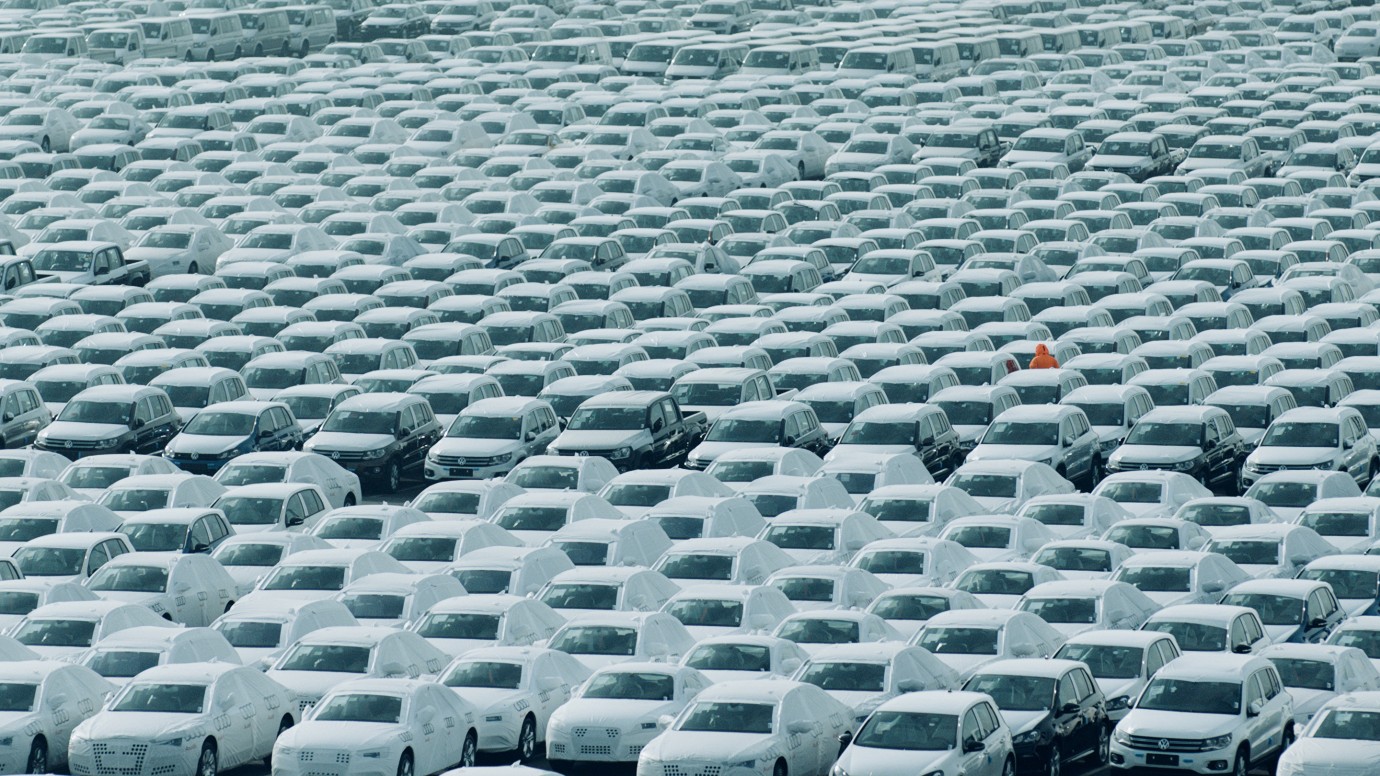 © Ita Zbroniec Zajt
Yarden is the name of a loading station for passenger cars in the port of Malmö. Hundreds of cars with uniform white protective covers are parked there in neat rows stretching as far as the eye can see. This is where a poet past his prime ends up after he catapults himself out of intellectual life via a suicide mission of sorts and becomes dependent on the job centre. His colleagues are migrants and distrust the new guy, the Swedish guy. The management never addresses anyone by name and informants receive bonuses. The poet becomes number 11811 and gradually loses everything in the forbidding reality of his new surroundings, even the respect of his son with whom he lives, separated from the mother.
A deliberately pared down filmic elegy, Yarden shows how a man slips into the cold, taciturn working environment of unbridled capitalism, in which the voice of Julio Iglesias wafts past like a perfidious greeting from another time. There are no guilty parties here, just those who know the rules of the game better. It’s the others that sink down occasionally, below the surface of the sea.
by Måns Månsson
with Anders Mossling, Axel Roos, Hilal Shoman Sweden / Germany 2016 80’ 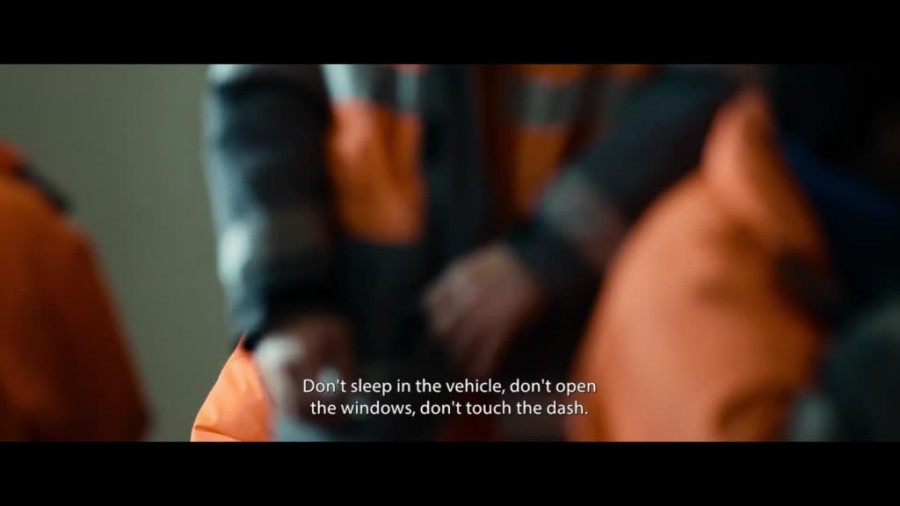