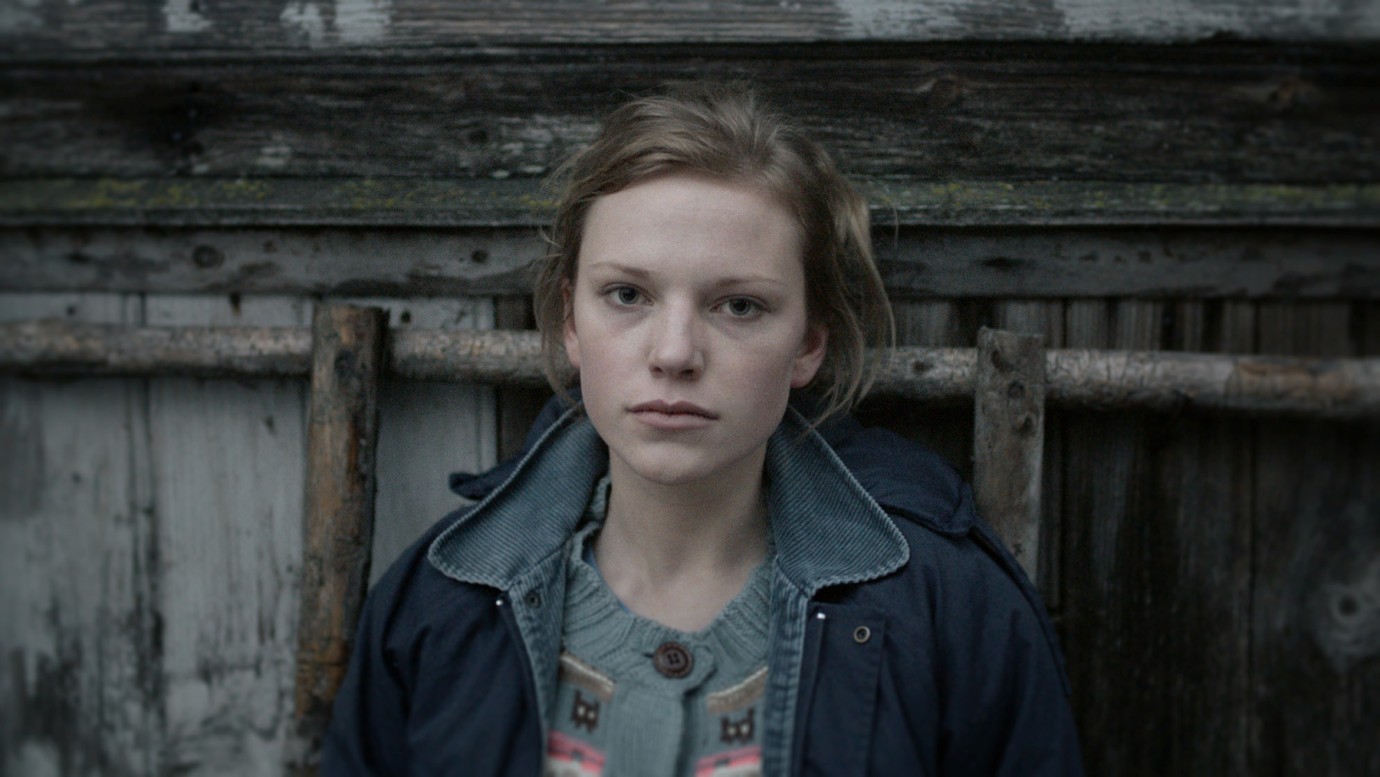 “From now on, we are not skipping school. And you will do your homework!”

No one shall know that their grandmother has died. To avoid being taken into the care of the authorities, 17-year-old Raya and her younger brother bury the old woman they grew up with in the garden by the apple orchard. With no one else to depend on, Raya has to organize daily survival for herself and her brother. She’s pinning all her hopes on their mother, who has emigrated to England. The film describes the difficult situation of those left behind in a country that many people have already abandoned. It is a portrait of a resourceful and determined young woman who refuses to give up her dreams despite the hardships life has thrown at her. In her constant struggle to evade the authorities, she tries to find her own happiness while taking care of her brother.
by Renārs Vimba
with Elīna Vaska, Andžejs Jānis Lilientāls, Edgars Samītis, Zane Jančevska Latvia 2016 105’ 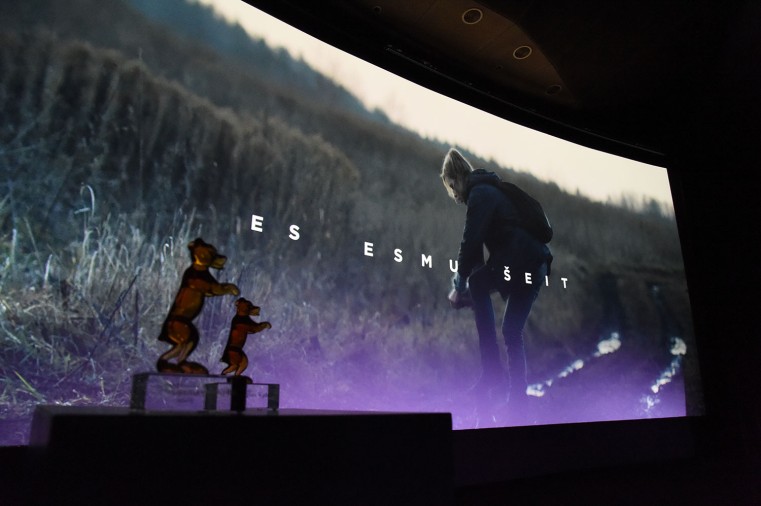 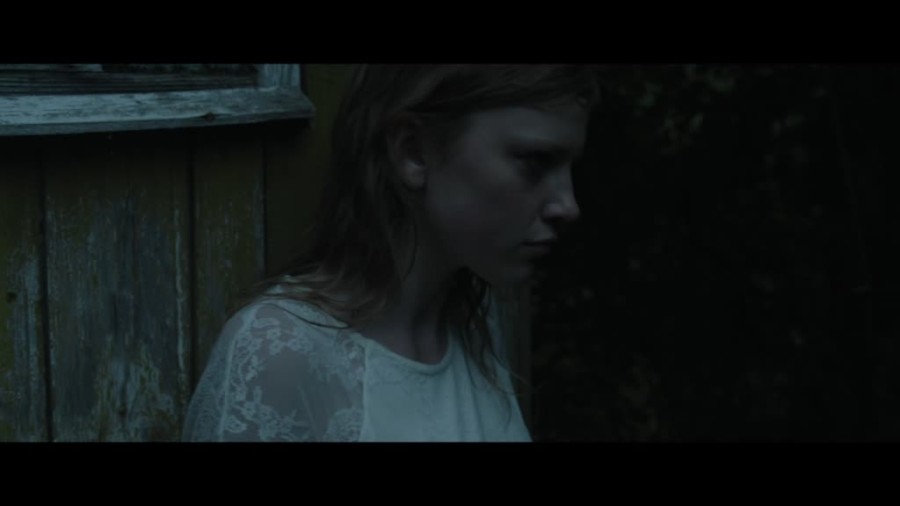