The Patriarch
Competition (out of competition) 2016 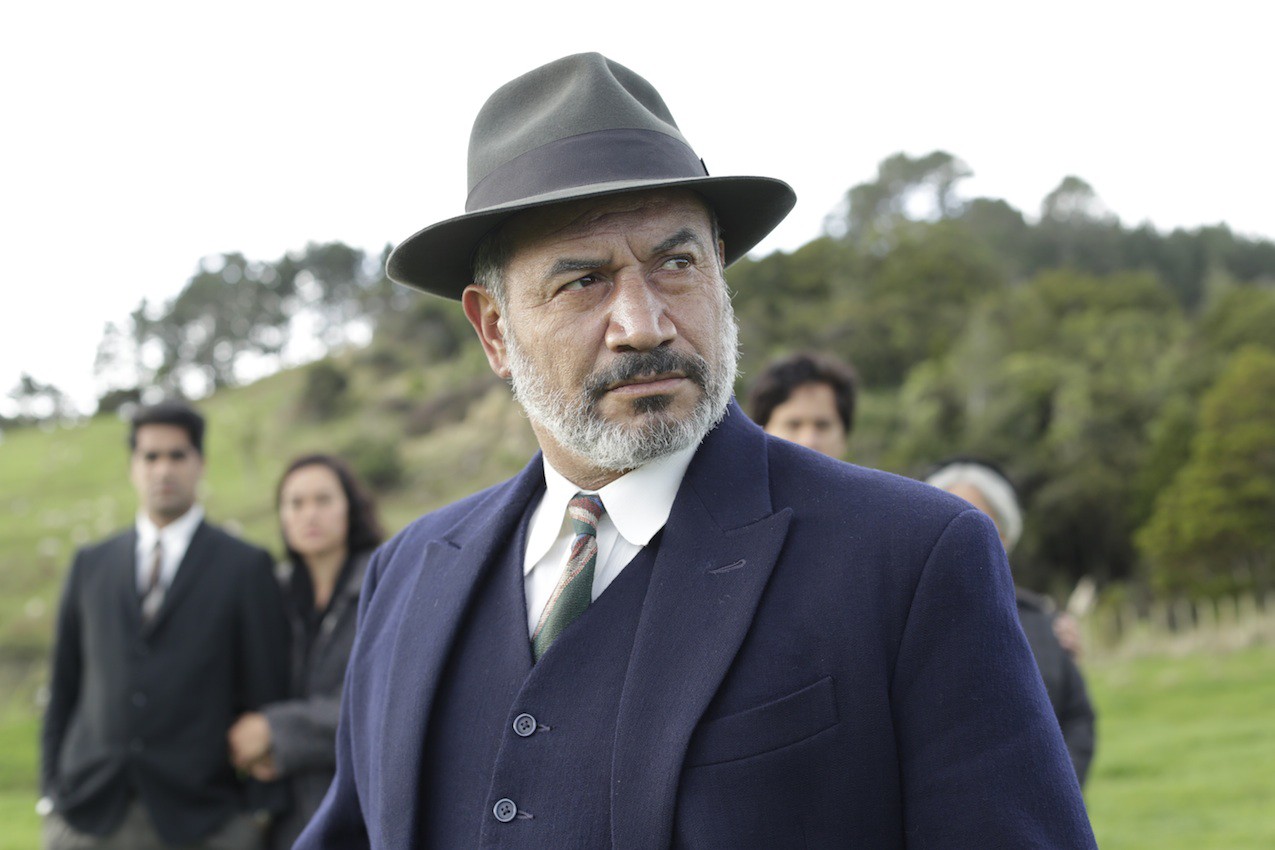 It is the 1960s. Two Maori families, the Mahanas and the Poatas, make a living shearing sheep on the east coast of New Zealand. The two clans, who are bitter enemies, face each other as rivals at the annual sheep shearing competitions. Simeon is a 14-year-old scion of the Mahana clan. A courageous schoolboy, he rebels against his authoritarian grandfather Tamihana and his traditional ways of thinking and begins to unravel the reasons for the long-standing feud between the two families. Before long, the hierarchies and established structures of the community are in disarray because Tamihana, who is as stubborn as he is proud, is not prepared to acquiesce and pursue new paths.
After many years in Hollywood, Lee Tamahori returns to his native New Zealand to direct this adaptation of ‘Whale Rider’ author Witi Ihimaera's novel. With Once Were Warriors star Temuera Morrison in the role of the family patriarch, Tamahori presents a stirring family drama set in a rural community governed by nature. The younger generation may be starting to part from an outdated old order but they still find a bedrock of support in the traditions and rituals of their Maori culture.
by Lee Tamahori
with Temuera Morrison, Akuhata Keefe, Nancy Brunning, Jim Moriarty New Zealand / Australia 2015 103’ 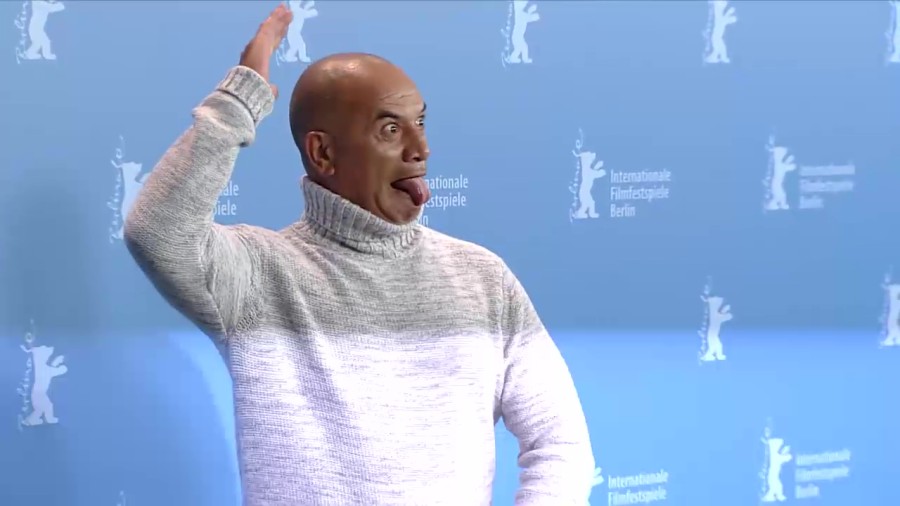 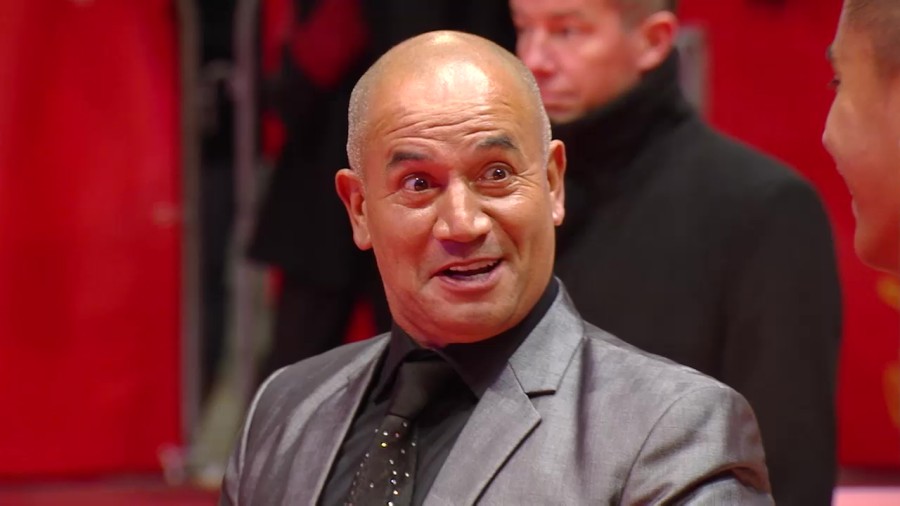